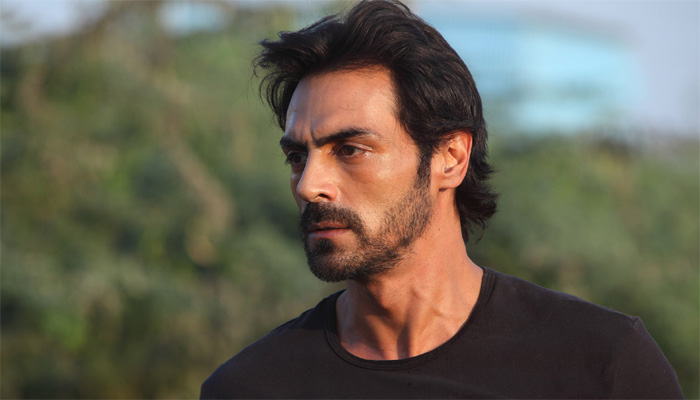 Arjun Rampal was in Delhi this Saturday and was seen DJing at one of the hotel. There were many photographers who were gathered to capture pictures of the Bollywood actor. A photographer tried to click his pictures, which irritated Arjun causing him to snatch the photographer’s camera and throwing towards the audience. A guy named Shobit was injured badly on getting hit by the camera. He says, “I went for a Saturday night party. Arjun Rampal was playing DJ console. He suddenly threw a camera towards the audience, which hit me.” Further adding, “I don’t know why he threw the camera. The incident took place at around 3.30 am. I have complained, but the police have not taken any action. No FRI has been registered till now.” Now, Arjun has landed in serious trouble for being accused causing injury to the youth, in a five-star hotel. the

Twinkle Khanna Takes A Dig At Sunil And Kapil Sharma Fight Over Using Shoe As A Weapon!