As the second day progressed in Bigg Boss, the contestants encountered various tasks and tried to make relationships and new friends. But in this whole potpourri of emotions, two people seemed to be gearing up for fireworks.

Aarya Babbar confessed to Karishma Tanna that Sonali Raut is hell bent on taking pangas with him. â€œShe is continuously instigating me,â€ he told her. â€œMaybe I am imagining, but she is badgering me for little things. It’s becoming awkward for me.â€

â€œShe was teaching Natasha (Stankovic) some Hindi, when I asked her, what Natasha remarked about other contestants. Sonali told me, Natasha said nice things about everyone, except me. I didn’t like that, but I ignored it,â€ Aarya told Karishma, who felt Sonali may not be doing it deliberately.

But in the next breath, Karishma advised Aarya to pull Sonali up and tell her that if she was trying to put him off, it wasn’t working. When Aarya agreed, saying he’ll have to talk to Sonali whenever they are alone, Karishma asked him to pull her up in front of everyone instead. She also suggested that maybe Sonali was pulling Aarya’s leg and that he may be taking things in the wrong sense as he does not know her.

It seemed that Karishma was playing both sides, so we decided to speak to Sonali’s Mumbai-based publicist Dale Bhagwagar and get his version. But the PR expert counter-questioned, â€œFrom whose side do you want me to speak â€“ Sonali or Aarya?â€

Obviously Sonali, we retorted, since we know, he represents her. â€œI’m publicist to both, Sonali and Aarya,â€ he replied. Aaila re! Now we don’t know if we should be shocked, or pity Dale. 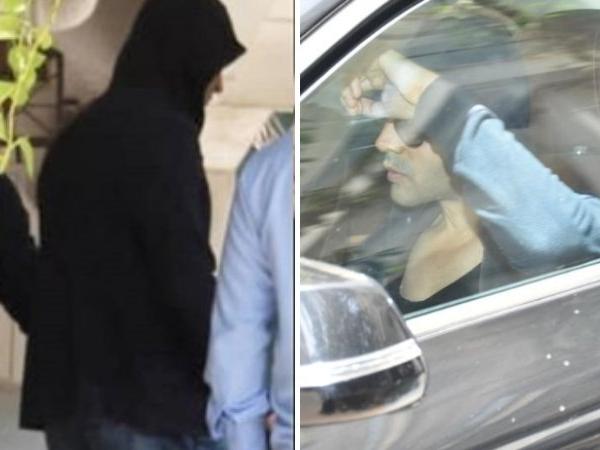 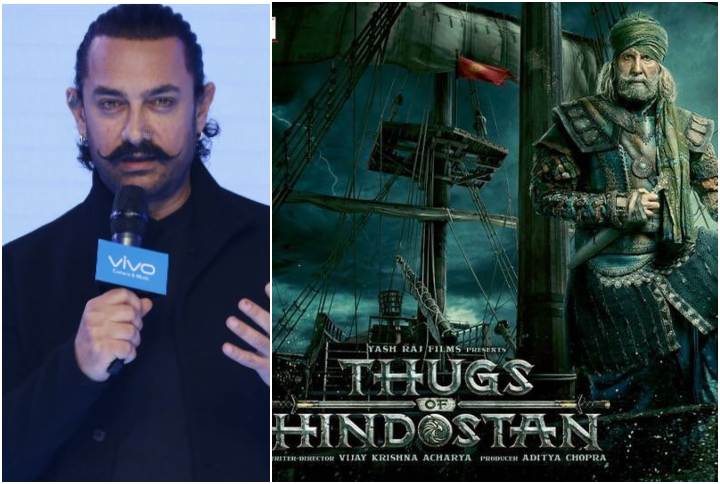 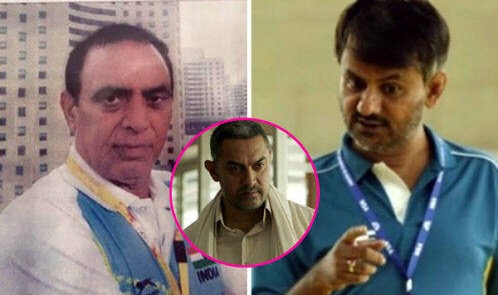