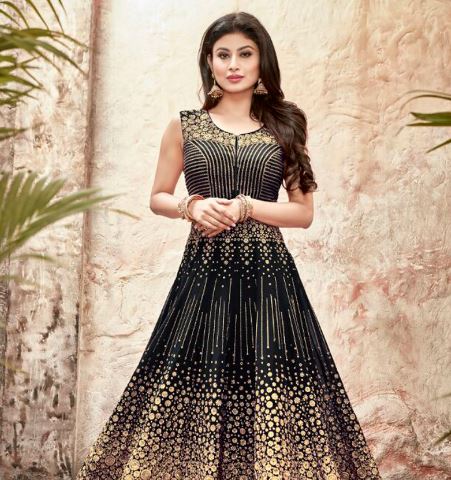 One of the most beautiful actresses in Bollywood, Naagin actress always makes headlines one way or another. Fans of the actress want to know everything about their favorite superstar. Her personal life has been in constant media glare for quite some time. However, she has never made any revelations about who she is dating. There were reports in the media that she was dating Devon Ke Devâ€¦Mahadev fame Mohit Raina, but nothing was confirmed.

Now, gossipmongers are speculating that Mouni Roy is dating Brahmastra director Ayan Mukerji. If we look at her cryptic messages on Instagram, this might be true. Mouni shared a picture with Ayan with a caption that reads, â€œToo soon to be missing you ?? Because I like to talk to him; who knows a lot about a lot! Precious.â€

This picture of the actress has left netizens wondering if they are dating each other or not. People soon started pouring in their reactions. Some of them even called them a couple. Look at some of the reactions down below.

On the work front, Mouni Roy will next be seen in Brahmastra also starring Ranbir Kapoor, Amitabh Bachchan and Alia Bhatt in the lead role.

OMG! Fawad Khan will staying away from promoting ‘Kapoor & Sons’! 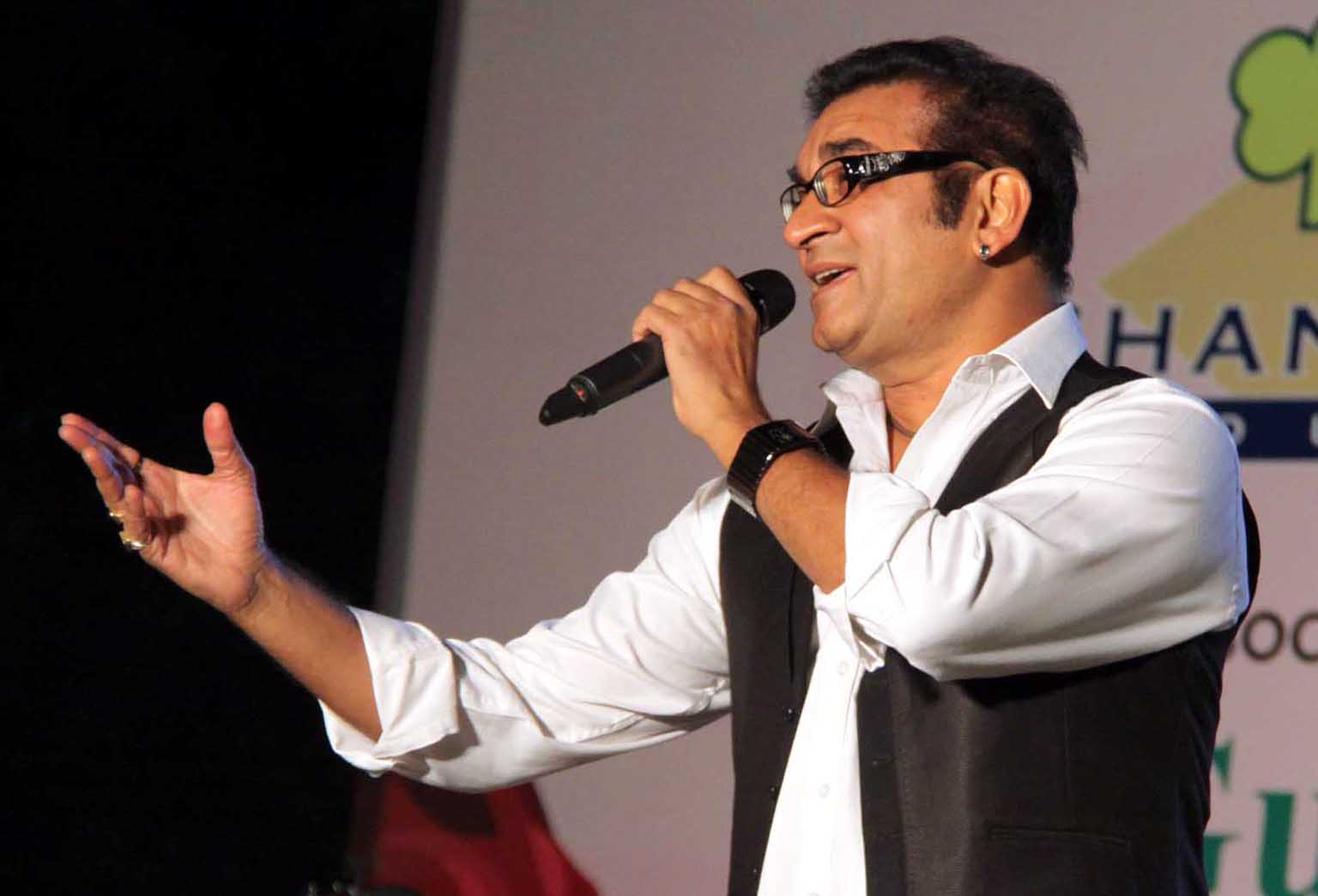 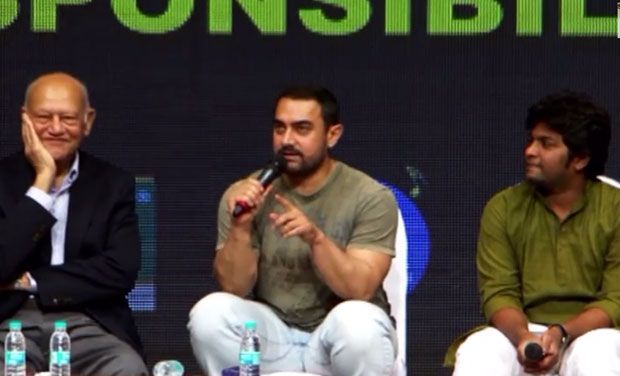