One of the most versatile actors ANUPAM KHER of current times turns 61 today!

Anupam Kher was born on 7th March 1955 in Shimla to a Kashmiri Pandit Family. He later passed out from National School of Drama and years later served as the Chairperson of the same institution. Anupam Kher is one of India’s prominent theatre and film personalities in our country. After being surrounded by all controversies and having a debate’s at media channel. Finally! Mr Kher  was seen speaking at the Telegraph National Debate 2016

Anupam Kher talks about how Intolerance is a word being marketed to take revenge of the big loss that congress faced in 2014 Lok sabha election. He even indirectly insulted some panellist present for the debate. He  slammed congress by reminding them about Indira Gandhi ’s emergency and calling the emergency the biggest intolerance in the country. He further mocked congress by calling them tolerant towards tolerating dumb person as their prime minister candidate.

Mr.Kher also praised the spirit of Our Prime Minister Narender Modi and how he is burning the midnight oil for his country and haven’t taken a single leave since he became PM. Mr Kher further adds how the word ‘corruption‘ has been extinct in his tenure.

The speech by Anupam Kher is one of the simplest frank expression of what has been going in the minds of most of the Indians. The unnecessary far-fetched use of the word intolerance, the strategy to create well-planned issues, a new one created every month.

The unnecessary far-fetched use of the word ‘intolerance’, the strategy to create well-planned issues, a new one created every month. Be it awards, intolerance, anti-nationalism or it’s about Rohit, Hardik or Kanhiya Kumar to do politics around them…

As a common Indian, most of us are frustrated with this propaganda created by media/politicians or people who are intolerant about our country. Most of these issues have not helped in any way in taking our country forward. The only thing they have done is worsen the image of the country, be it in India or for outside world.

It’s time we sit back, think through and be mature enough to discuss pros and cons of real issues and stop giving attention to all the useless issues if we want to contribute to taking our country forward…Thank you Anupam Sir for mindblowing speech it takes lots of guts for an actor to speak out in public.

The versatility personified actor “Anupam Kher” has entertained audiences all over the world with his performances ranging from absolute slapstick comedy to meaningful roles in parallel cinema. Let’s celebrate the Birthday of this legend by wishing him a long life and even more success….. Wishing the effortless & outstanding actor Anupam Kher a very Happy Birthday!!! 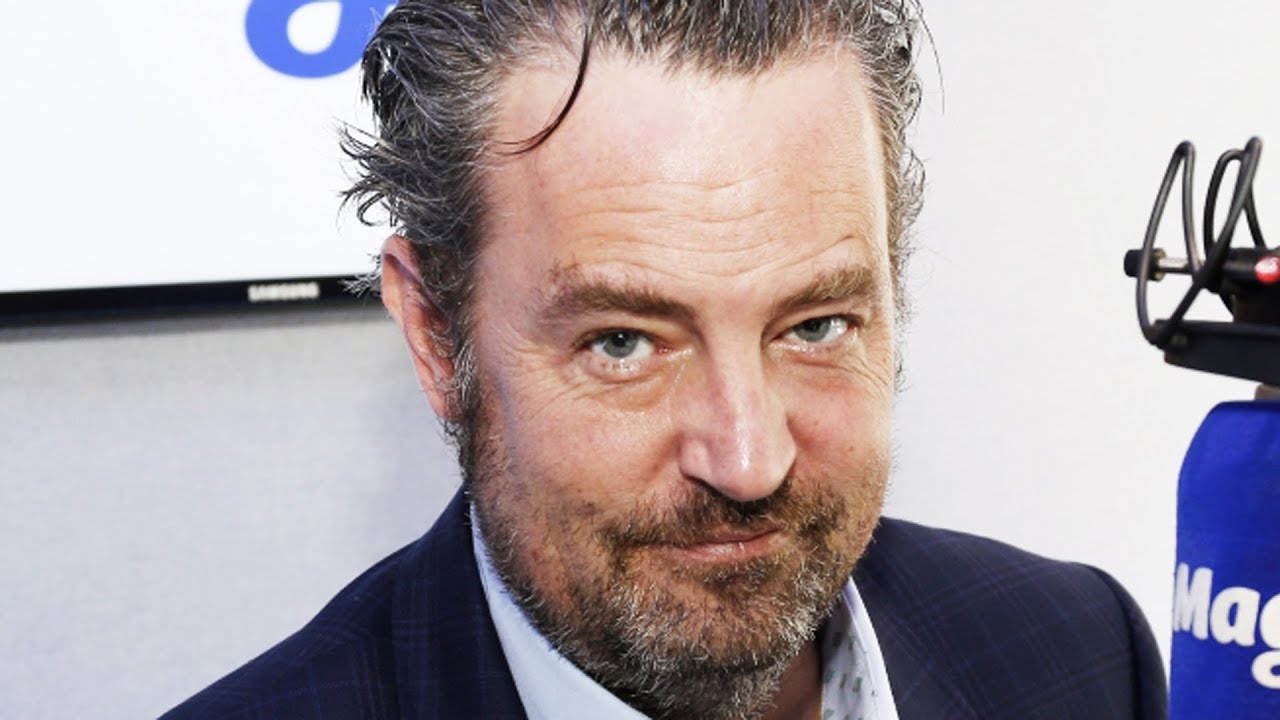 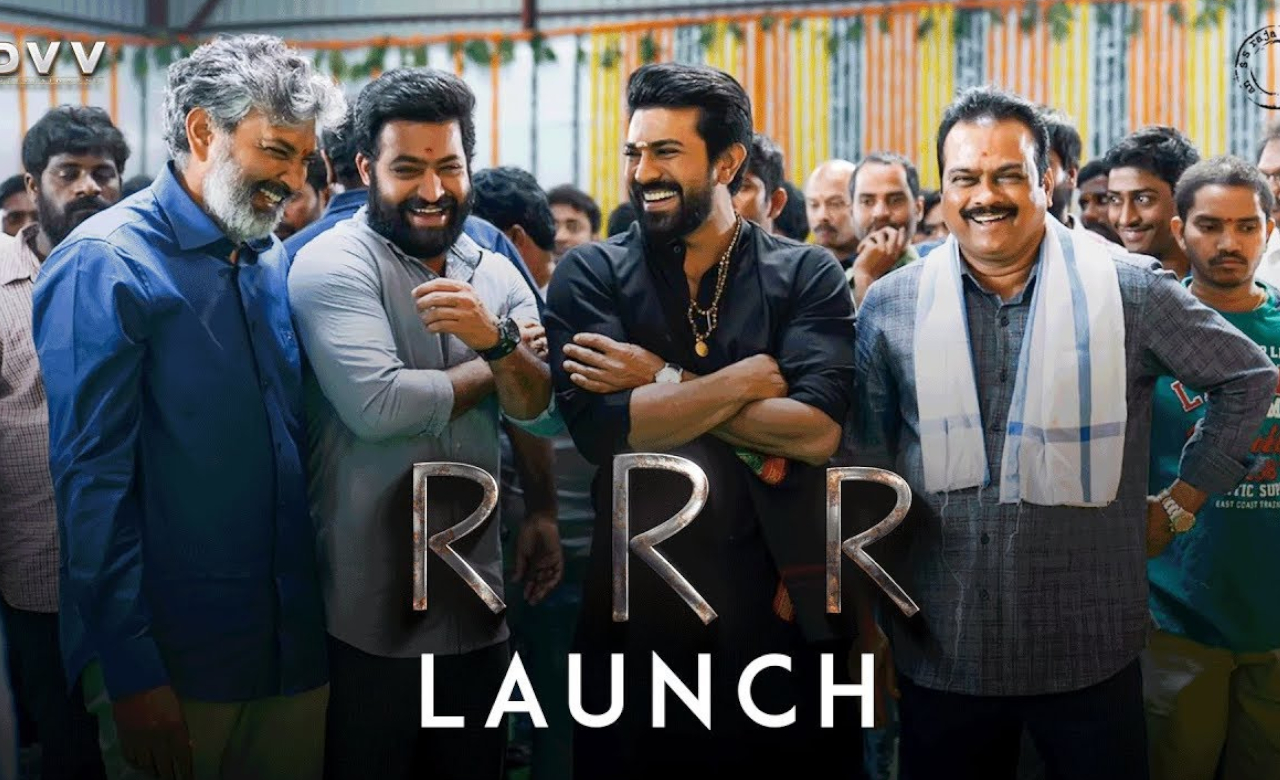 SS Rajamouli’s ‘RRR’ to release next year on this day: Check deets 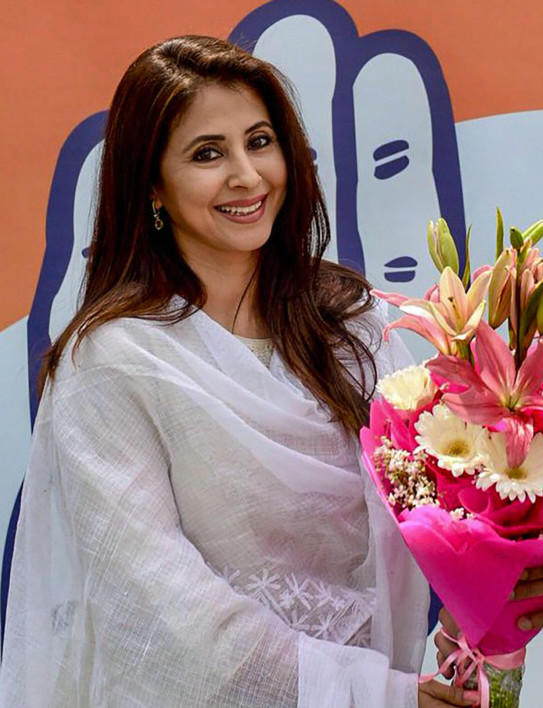