Amidst the row over Sushant Singh Rajput’s death and the cause of it, his ex girlfriend Ankita Lokhande took to social media to express her opinions towards the “haters”. 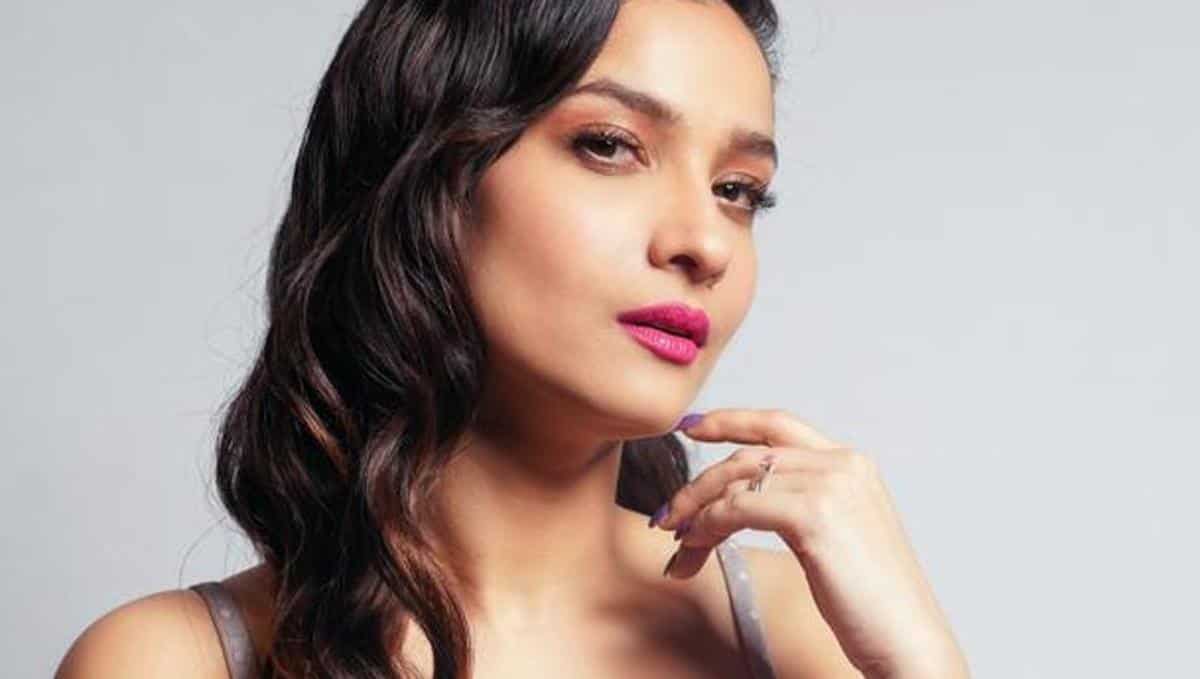 Ankita captioned it as, ” I again clarify, for the reason time and again being asked by the media to me on whether I feel it’s a murder or suicide?I have never said it’s a murder or anyone in particular is responsible. I always have encouraged justice for my late friend SSR and stood by the bereaved family and truth should be brought out by the investigating agencies.”

The Manikarnika actress further mentioned, “Being a Maharashtrian and an Indian citizen, I have total faith in the Maharashtra State Govt/Police & Central Government instrumentalities. Though when some lingos like “Sautan” and “widow” were used for me, which is in public knowledge. I never responded to it. I only came forward to narrate about SSR and his mental health till 2016.” said Ankita.

Ankita further added, “Dear Haters! Let us assume you must have known in and out about your friend and whats going on in her life and relationship. Glad to see you wake up finally, but I wish you would have woken up sooner and advised your friend not to support any kind of drug abuse by SSR if any. When she very well knew about his mental state by publicly stating that he was in depression.”

She further raised questions on Rhea Chakraborty over the drug angle in the case. “Should she have allowed a depressed man to consume drugs? How is that going to help? His condition would deteriorate to a level that would make a man take the action that SSR has allegedly taken. She was the closest person to him at that time. On one hand, she says she was coordinating with all the doctors for his betterment of health on request of SSR, and on the other hand, she was coordinating drug logistics for him. Would anyone, who claims to have loved someone so deeply, allow the other person to consume drugs claiming to know his mental state and condition? Would you do that? I don’t think anyone would. So how can it not be seen as an act of carelessness and irresponsibility? As per her, she informed his family about his ongoing treatment but did she ever inform them about his drug consumption? I am sure she didn’t because maybe she, herself, enjoyed consuming it. And this is why I feel it’s Karma/Fate. Little advice for the unknown.” 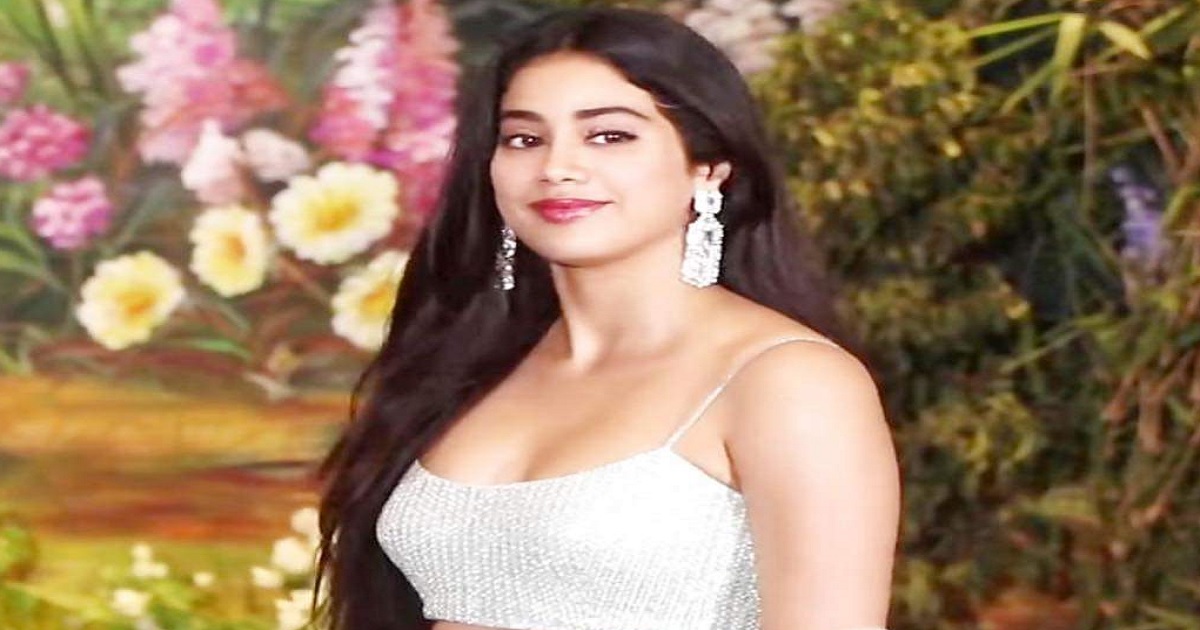 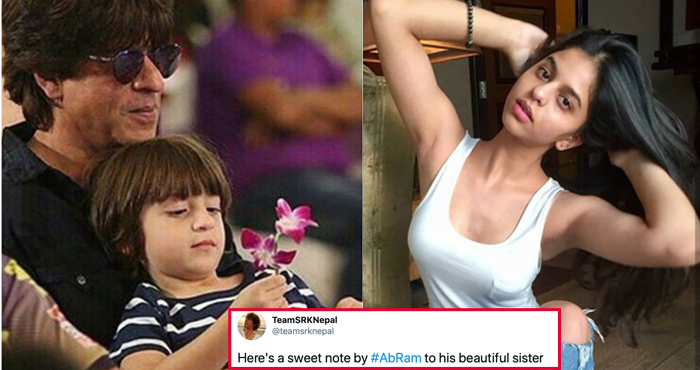 Suhana Khan gets the most adorable note from Abram 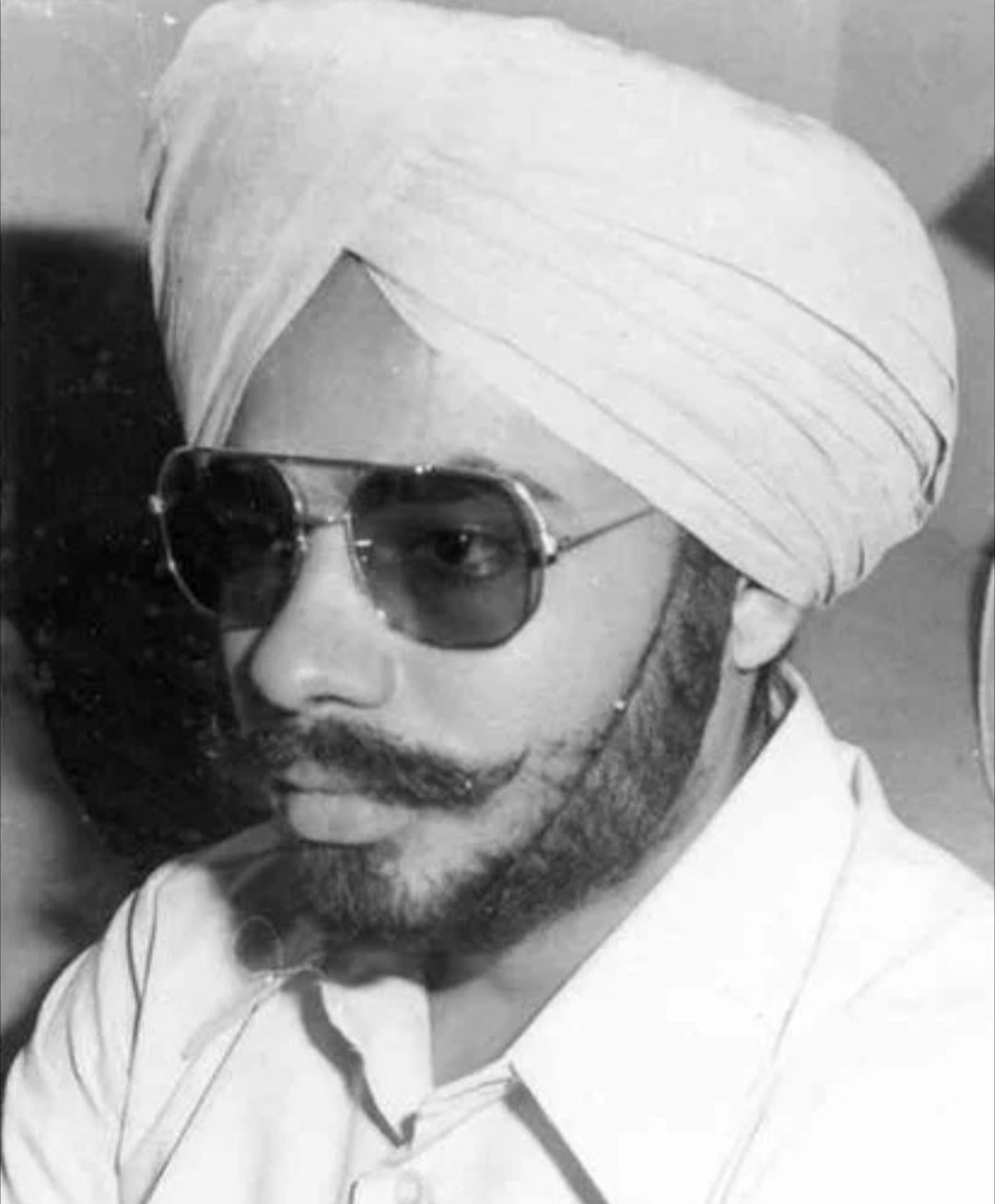