After a number of Bollywood celebrities who have expressed their views on nepotism in Bollywood, Richa Chadda too penned down a long blog centred around nepotism. Sushant Singh Rajput’s death still remains a mystery but his supporters are taking every opportunity to help his family achieve justice.

The actress full of energy both om amd off screen, Richa said she had to deal with ‘various forms of subtle sabotages’ during her own struggle in the industry.

Richa further added that it is indeed “pathetic” to blame Sushant’s girlfriend Rhea for his death. Here’s what she wrote,

This ‘blaming’ trivialises a situation as grave as this and conveniently ignores the role of mental health. What unfolded post the tragedy is a visual display of what we call ‘chita par roti sekna’. I never thought a metaphor could be used so literally.

Richa also threw light on how the division on the industry is. It is not as conventional as we think. It is not between insiders and outsiders, however, it is between kind and unkind people. She also mentioned how the Bollywood industry is a food chain in its own way and that “people are scoundrels when they know they can get away with it.”

Those who are anguished today have themselves been cruel to their subordinates. You hate your bully for not being ethical with you, while bullying someone working under you as though it is a rite of passage for them.

There are insiders who can be kind and generous, and outsiders who are punitive egomaniacs. In the nascent phase of my career, I was often ‘cut to size’ by outsiders. It took me all my strength to recover from various forms of subtle sabotage. 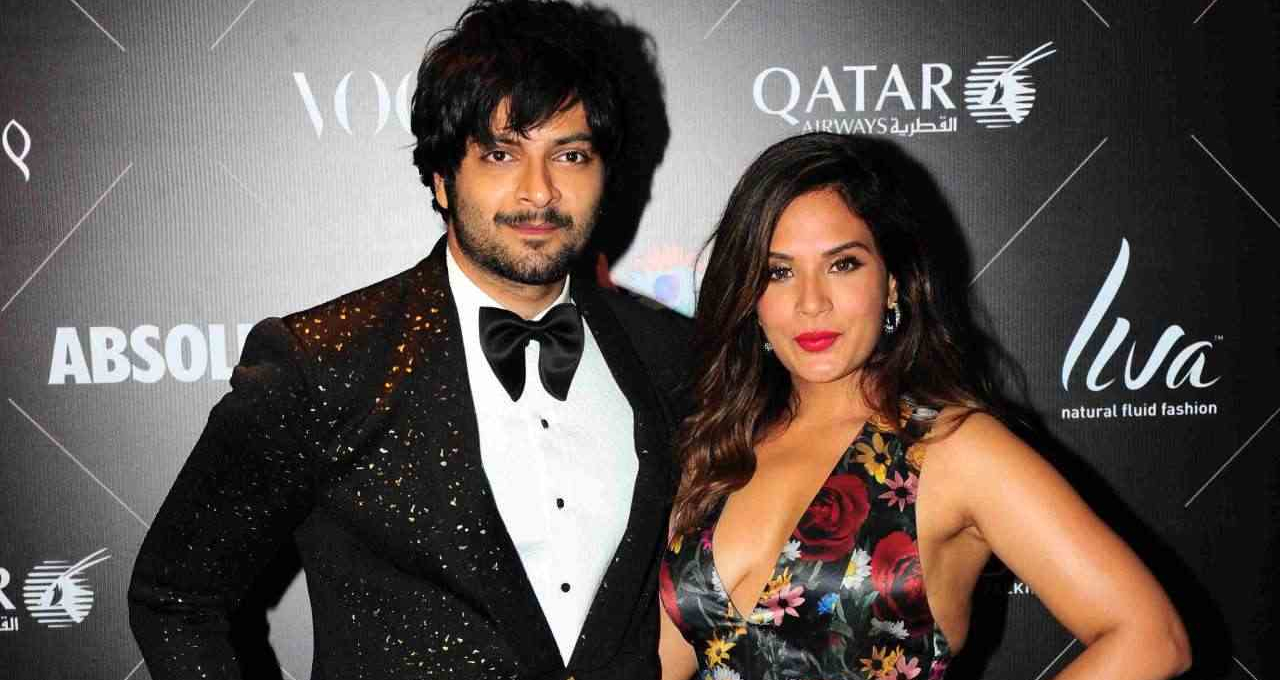 The exuberant and elated actress expressed her take on nepotism too. Richa wrote,

As for nepotism, it just makes me laugh out loud in real life. I don’t hate “star kids”. Why are we expected to? If someone’s father is a star, they are born into that household the same as we are to our folks. Are you ashamed of your parents? Is it right to expect someone else to be ashamed of their parents/families/legacy? This is a hateful and nonsense argument.

Star-kids’ have to deal with rivalry within their own clans. Often this is an inter-generational, unforgiving and all encompassing contest. There exist hierarchies within the clan too. We may never know what someone else may be dealing with here. I empathise but I won’t know that pain, unless I am standing in their shoes.

Exceptional Bollywood movies that failed at the box office

I lost several projects as makers' close ones wanted to do the film: Evelyn Sharma