Big B sent a text message to Shah Rukh; while AbhiAsh went to his house to apologise

Jaya Bachchan is known to speak her mind. But it often doesn’t go down well with the parties concerned. And this time she seems to have hurt Shah Rukh Khan’s feelings. At a event earlier in the week, JB told the media, “HNY is the most nonsensical film I’ve seen in recent years. I said that to the film’s lead

actor as well. I watched it only because Abhishek was part of it. I told him he’s a great actor if he can act stupid in front of the camera like that. I can’t be part of what is being done in films these days and hence I don’t do films anymore.”

The senior actress was just voicing her opinion, which she had already shared with SRK, but when it was said on a public platform, it offended everyone connected to the film. Even though they have a song called Nonsense Ki Night in the film, her calling the film ‘nonsense’ didn’t go down well with the team.

When reports of what Mrs B had said at the event began filtering in, Big B sent a text message to SRK apologising on his wife’s behalf and explaining that she didn’t mean to insult him or the film. He felt it was needed because their family friendship aside, it is their son Abhishek Bachchan who has received maximum applause for Happy New Year. Adds an insider, “Later that night, Abhishek and Aishwarya went to Shah Rukh’s house to apologise to him directly.” But it is learnt that Gauri greeted the couple and spent time with them, but SRK did not meet them. 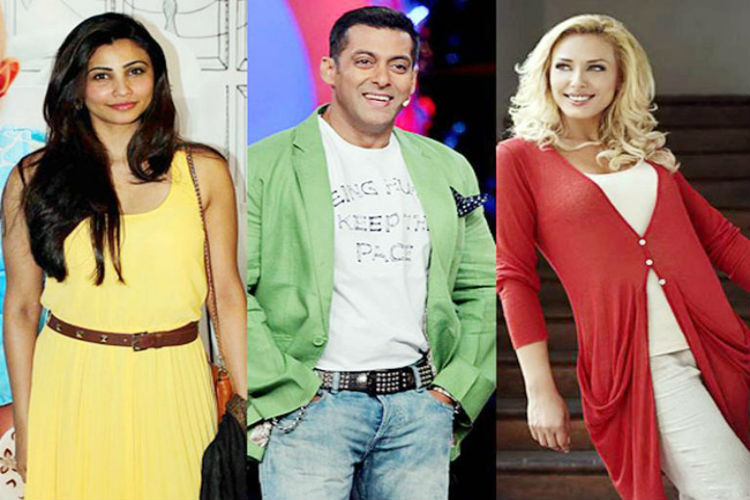 7 Actresses Who Received House From Salman Khan As Gift 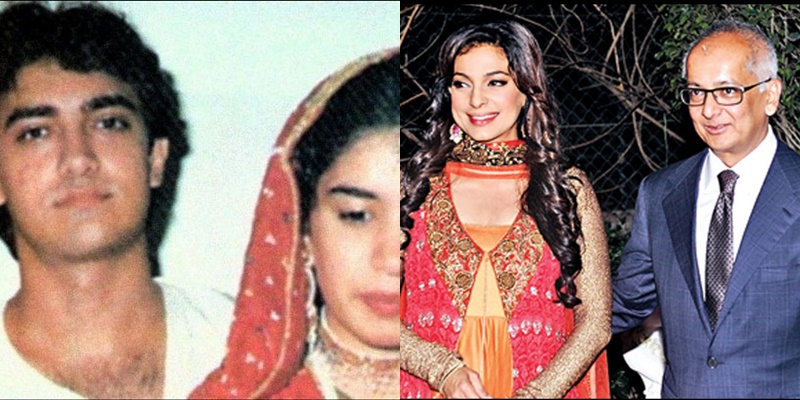 Here’s The Full List Of Winners At The 63rd National Film Awards! 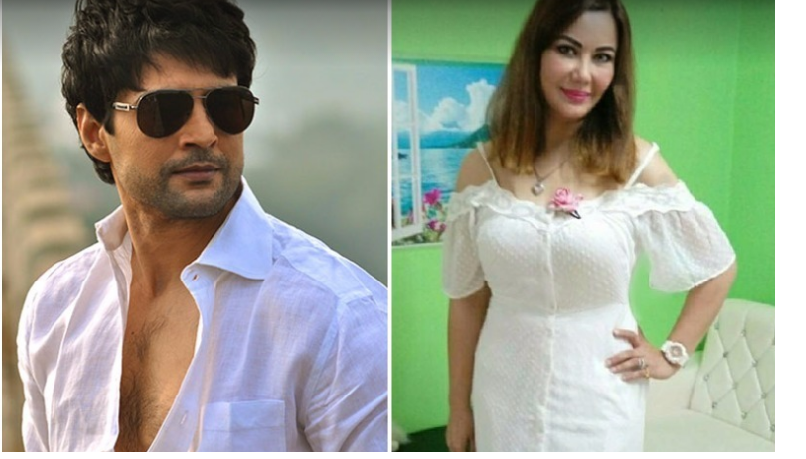 Popular TV actors of one time, Check Out what they are doing Now