She is one of the famous Australian model and actress, she is Alisha Farrer. Her appearance in various photo shoots, ramp shows and television commercials have made her quite popular these days. She is Indian by ethnicity and Australian by nationality.Â  She was born in Perth, Western Australia to her parents, who are from the Indian heritage. Right from her childhood, she was dedicated towards acting carrier. Her interests in acting and dancing have been her inspiration. She had started modeling in an early age of 17 years. This is an exclusive interview of her with the Filmy Mantra journalist Sohail.

Sohail– How are you?

Alisha– I am good.

Sohail– Before I start, I would like to dedicate a song for you.

(Sohail sings the song. She must have enjoyed the song!)

Sohail– So Alisha what have been your life so far.

Alisha– Okk so it’s been a long way.

(She has got an amazing smile indeed)

She continues..I had a passion for acting and dance from childhood. So even I loved to dance in front of the T.V. I just had finalized from that day to enter the bollywood and Hollywood.

So it was when I become 18 years, I went to Delhi and went for modeling over there. Suddenly I got offers in Bollywood.

Sohail– Nice! You are born and brought up in Australia.

Sohail– What made you come to India?

Alisha– I think it was fashion that got me here. I had been working with the fashion industry here and even participated in various beauty concerts like that of Indian princess beauty peasant when I was 18 years.Â  Then I did as Miss North India with the modeling magazine.

Sohail– What about your parents? What did they think about you?

Alisha– They are very supportive. They did not create any objection in any of these things. Specially my Dad, who always is a support for me.

Sohail– How did you go of getting the role in Hotel Beautifool?

Alisha– actually it was my 3rd day in India, I was searching for a house. My co star saw me and offered me with a date to come and give the audition. I said noâ€¦. I don’t want to do now, I don’t have any house to stay now. He said come and give the audition at least. So I went and when they saw my acting. They said me that I got the role and I have to go for workshops and then the film.

Sohail– so what is your role in the movie.

Alisha– I am the female lead in the film. My name is lubina. I am playing a nurse by profession who is very graceful who wants everything to be proper.Â  I have a husband in the film, who is having affair with other lady and there are a lot to see.

Sohail– Who is your favorite co- star?

Alisha– In the movieâ€¦.Â  She laughs, she is a girl who is playing the role, sakshi she is a very pretty girl.

Sohail– So any other movie other than Hotel Beautifool?

Alisha– Yes its Chor, a Vishesh Khanna Film. And I am not going to reveal anything about it right now.

Sohail â€“ Yaaâ€¦ are you a fan of bollywood.

Sohail– so what is the one role would you like to do.

Alisha– I would like to do paro in dev das.

Alisha- Yaa. I did

Sohail– what is your view about it.

Alisha– I think its okk.

Sohail– Will you do if given similar

Alisha– no no I will ever â€¦ she laughs. But I don’t have any problem with that poster.

Sohail– you are too young for these movies..

Sohail â€“ okk, so who is your favorite actor.

(You must have observed her expression)

Sohail– Shah Rukh Khan â€¦ wowâ€¦ he acts like him. You met SKR.

Sohail– you had an amazing storyâ€¦

Alisha– Yesâ€¦ Like SRK was there at the audition. I was there in the audience and was rapped with a saree. He saw me and said. You… come on the stage. I went on the stage. There was a song and we danced on â€¦ it was really an amazing experience.

Sohail– So any dialogue that you know.

Alisha– I know a dialogue from Dil wale dulhania ley jaynege â€¦ it was for Kajol.

Sohail– Yaa yaa sureâ€¦ Why not?

Sohail– wowâ€¦ he complements with clapping.

Sohail– so can you sing a song for viewers.

Alisha– which one of shah rukh khan songs?

Sohail– There are manyâ€¦

They both continue singing together.

After signing 2 lines. Sohail says that is it… I don’t know completely.

Sohail– Any message for viewers?

This exclusive interview of Sohail was with Alisha Farrer, who is beautiful Australian Model Who is Debuting with Hotel Beautifool , it is a fun filled episode. She has been related in the bollywood industry since a long time with Various Modelling Projects. We wish her a best of luck and hope to see her in several movies in the Future. 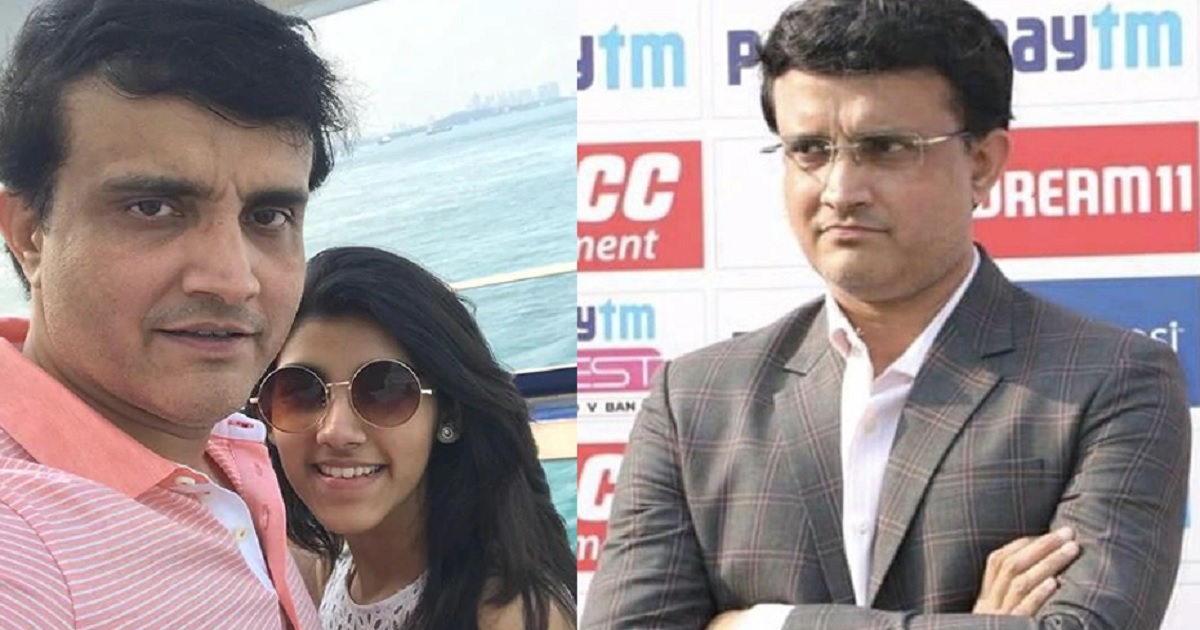 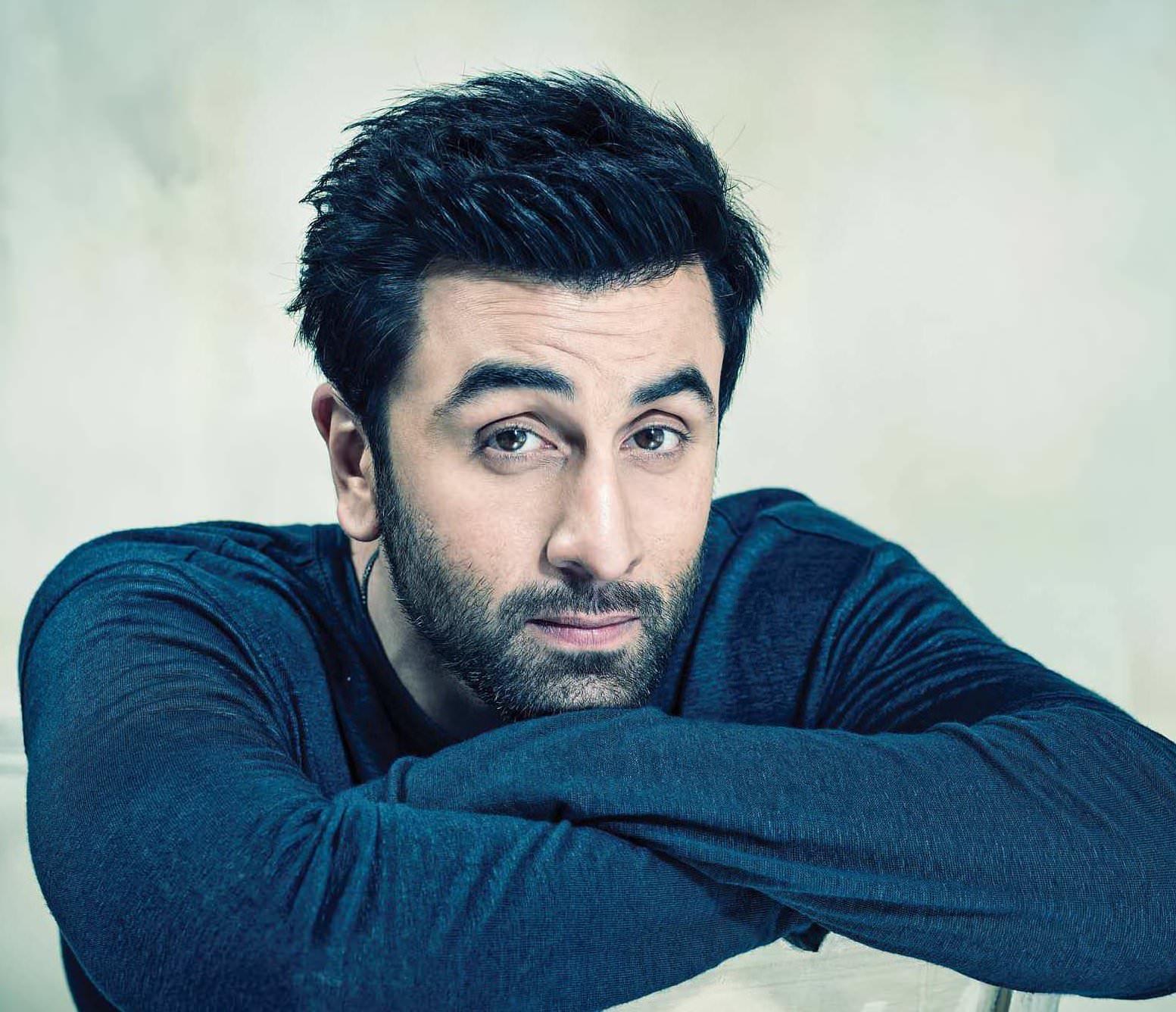 Ranbir Kapoor: “I am growing older and have to evolve myself as an actor” 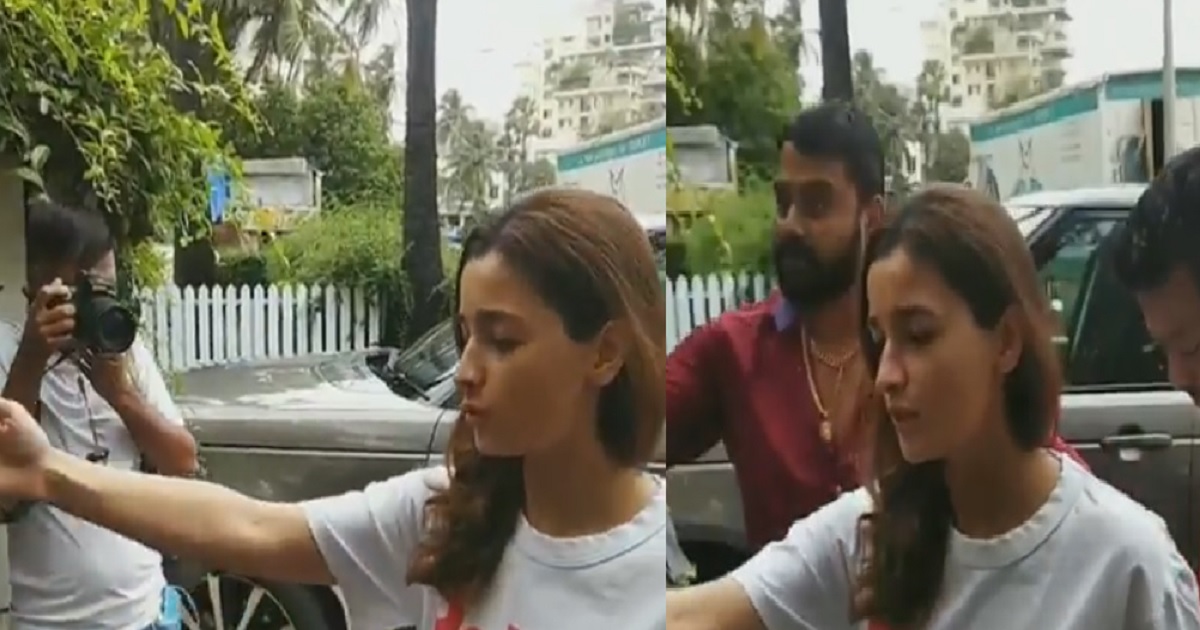