Alia Bhatt and Sonam Kapoor show you how itsÂ done! 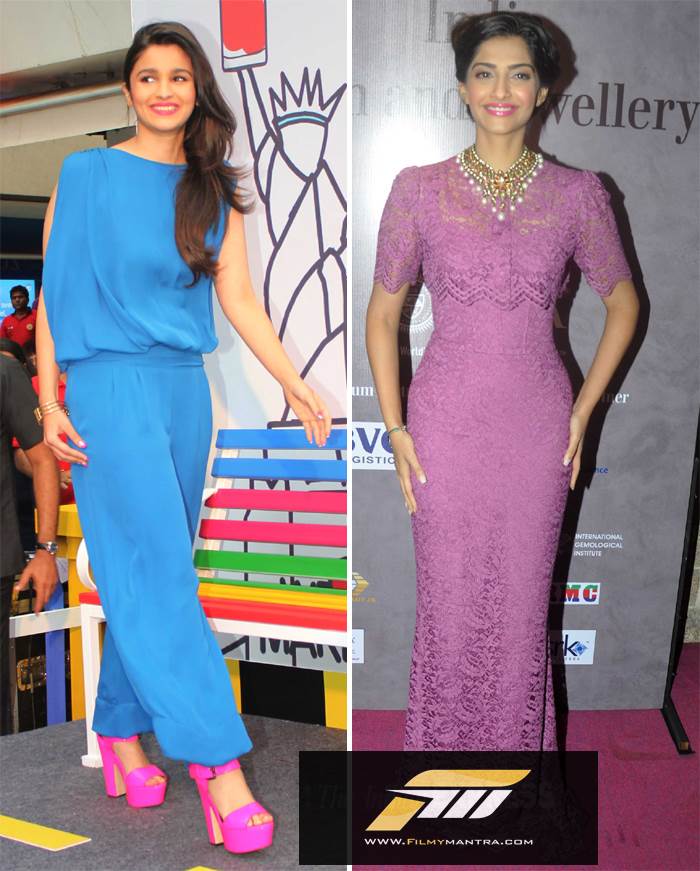 It always makes me happy to see Sonam Kapoor outdo herself on the red carpet.She is never predictable, she is always reinventing her fashion sense and she is never afraid to experiment; all of which I adore about the fashionista! But this time it wasn’t just her red carpet style that dazzled me, I was equally amazed by Alia Bhatt!

So let’s take a look at both Sonam and Alia’s red carpet appearance from last night:

Sonam Kapoor: The Prem Ratan Dhan Payo actress wore Jean-Louis Sabaji and Line jewels to the awards last night. Sonam looked no less than a demi-Goddess in that gown! From the slick middle-parted hair to the innovative eye make-up to the lower part of the gown, EVERYTHING is perfect! I wouldn’t change a thing about this look. And I would also add that Sonam’s style should now be looked at as a benchmark in Bollywood fashion! 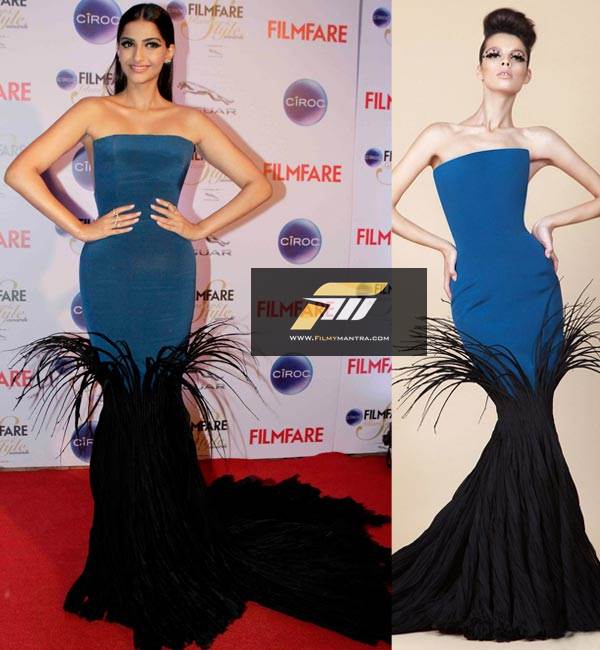 Alia Bhatt: Coming to the next diva who rocked a strapless gown by Isabel Sanchis and teamed it with Anmol jewels, the Shaandaar actress was the most stunning sight at the award show last night! I am looking at Alia’s fashion in a whole new light now because she is open to experimenting with clothes. She is wearing a voluminous gown which contrasts her petite frame so gorgeously. To me she is the Jennifer Lawrence of Bollywood! 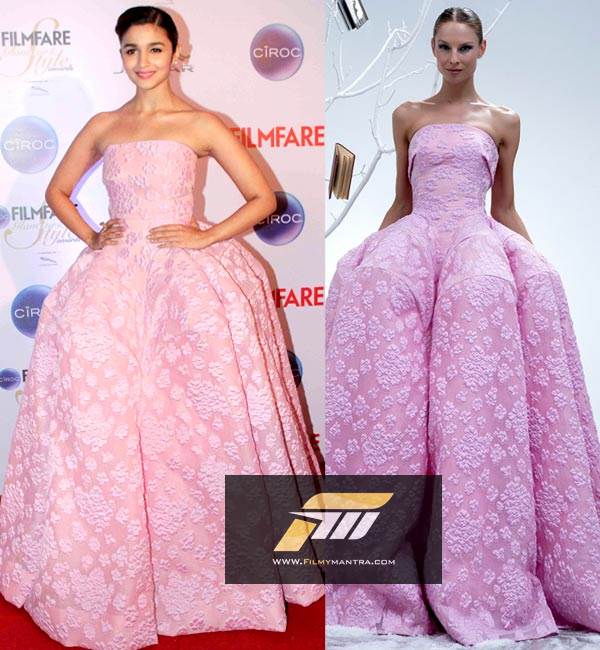 Both the actresses were styled by Rhea Kapoor. Kudos to her for doing such a fab job with both the ladies! 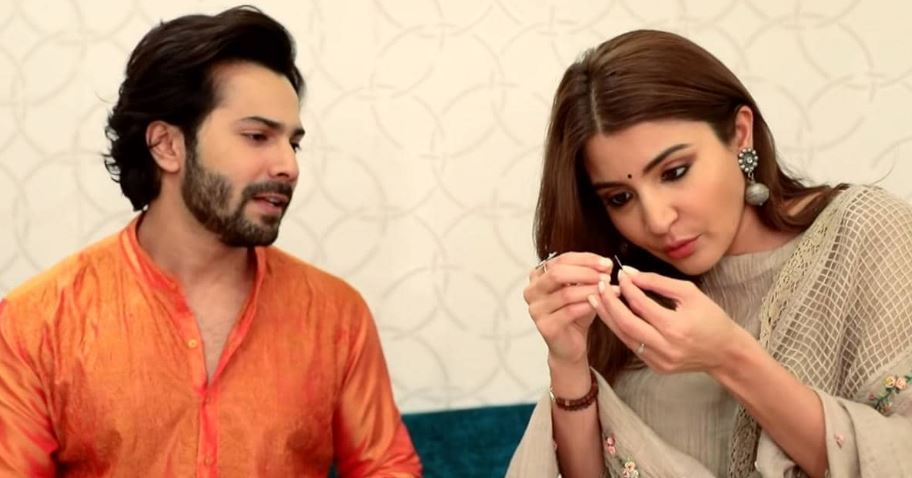 Sui Dhaaga challenge Takes Over The Internet, People Are Loving It

Who is the Big Boss Contestant Nora Fatehi Spotted with Other than Prince Narula?