Ranbir Kapoor and Alia Bhatt who are currently shooting for their upcoming movie by Ayan Mukerji Brahmastra, have been painting the town red together, and whispers of their romance are getting louder with each passing day. It was always known that Alia had a crush over Ranbir Kapoor but the things became evident the day Ranbir admitted that the two were in a relationship and this happened during the course of working on their movie! The recent most news that is coming up is that their family are planning to meet up for a dinner and this strongly hints of a wedding being on cards!

From private lunch and dinner dates, to public appearances to public confessions of not being single to all the PDA over social media with each other’s families, Alia Bhatt and Ranbir Kapoor are all over the place! The incidents of Alia Bhatt’s interaction with Riddhima Kapoor, Neetu Kapoor are quite evident and all three of them seem to have a very happy and cordial relationship! 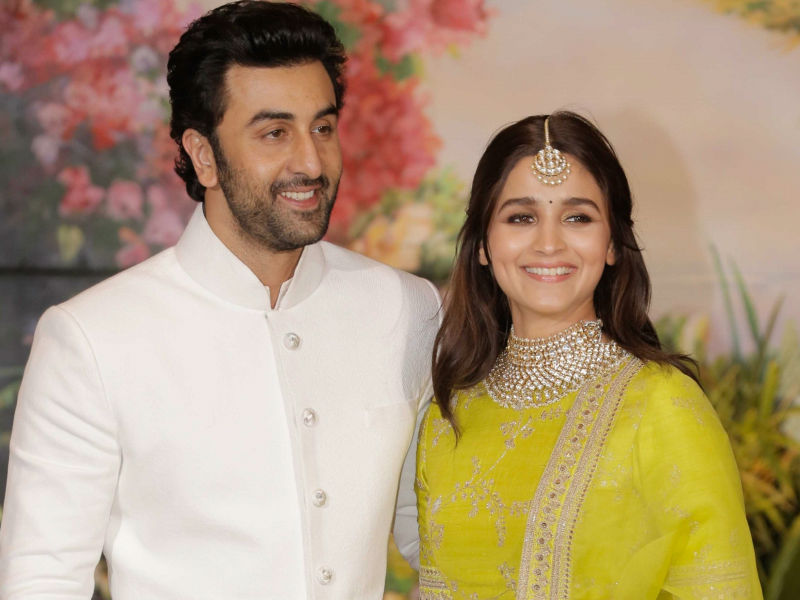 The recent incident of Ranbir Kapoor meeting Alia Bhatt’s father over dinner to hinted things getting serious between the two! Ever since then, their have been speculations over Alia Bhatt and Ranbir Kapoor getting married and that their wedding is on cards! Be it Alia Bhatt or Ranbir Kapoor making a statement in public or be it any of their family members! The recent most report suggests their parents are planning a formal meet up to take their relationship forward! 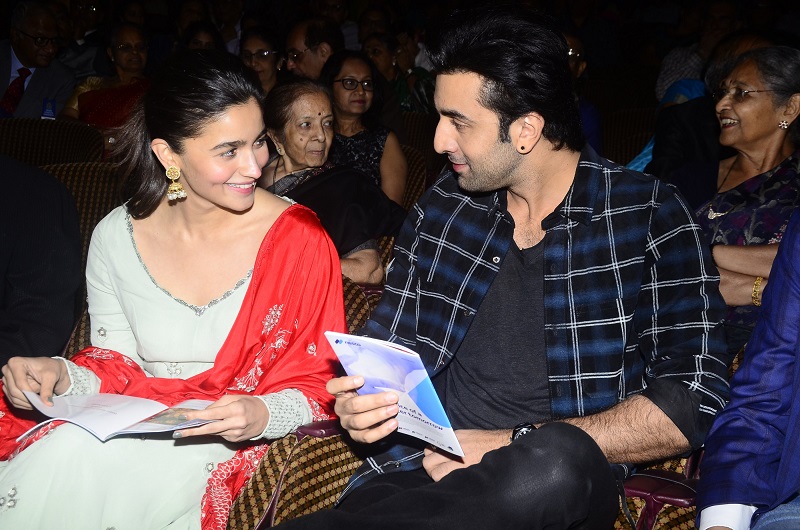 The reports further suggest that it’s going to be a grand yet an intimate affair and Alia and Ranbir are taking personal care of everything. The formal meet up might just be held at either of their residences. It looks things are getting accelerated for the stars and it makes us wonder if we might hear the wedding bells soon. 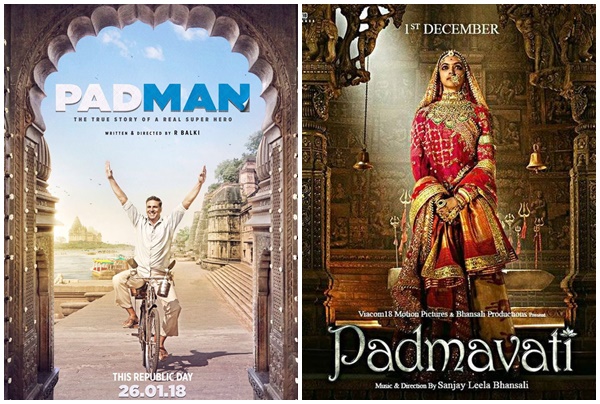 Check Out : What Akshay’s Say On Padmavati Release 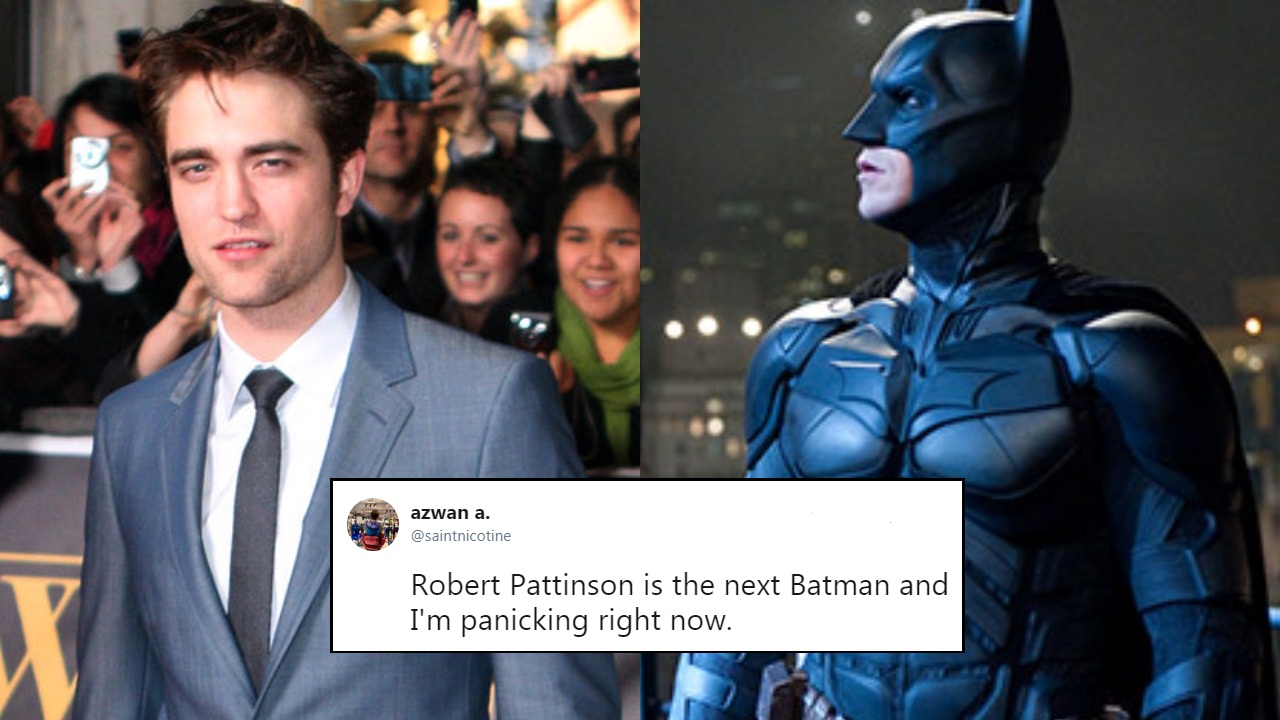 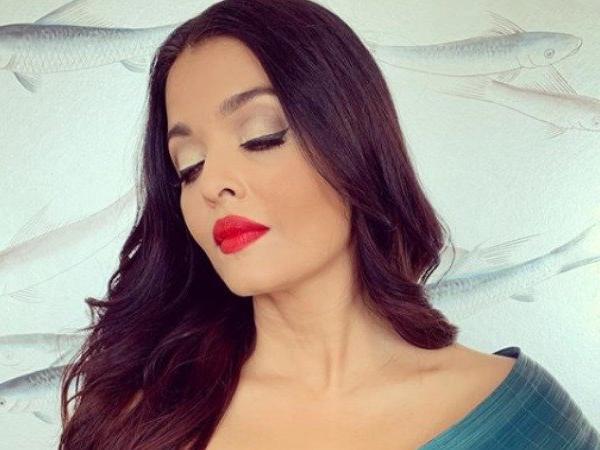