To tell you in brief, the upcoming movie Rustom is based on the Nanavati murder case, 1959. Rustom talks about the story of a Navy Commander who realizes that his wife is having an extra marital affair. Out of rage, he committed a murder of the lover of his wife.

Nanavti murder case took a big toll of controversies as Nanavati was declared as ‘not guilty’ by the jury. However, another fact is that the verdict was later dismissed by the Bombay High Court.

According to the crew of the movie, the trailer should pick up attention of the audience. Â Moreover, they have high hopes as it features the superstar Akshay Kumar. Akshay has been focusing on such unique scripts since the past few years apart from his usual comic roles. He has acted in some strong scripts like; Holiday, Baby, Gabbar is Back, Airlift and now Rustom.

If you aren’t aware, Akshay Kumar’s real name is Rajiv Hari Om Bhatia. He is popularly known as an actor, producer, and martial artist. Akshay’s movies have always fascinated his fans and dragged him towards his skills. We are sure that Rustom will also bring him more success and recognition.

The movie is directed by Tinu Suresh Desai. This will be his second movie direction in the Bollywood industry. Although, the subject is strong and the trailer seems quite exciting, there are many other factors not to be missed. Not to forget, we have Esha Gupta and Ileana D’Cruz who would also appear in the movie. So, there are ample of reasons to watch the trailer.

The movie is expected to be released on 12th August, 2016. This will be Akshay’s second movie this year after Houseful 3.

FilmyMantra team wishes the crew all the best for the release. Keep visiting the site for more trending news of Bollywood. 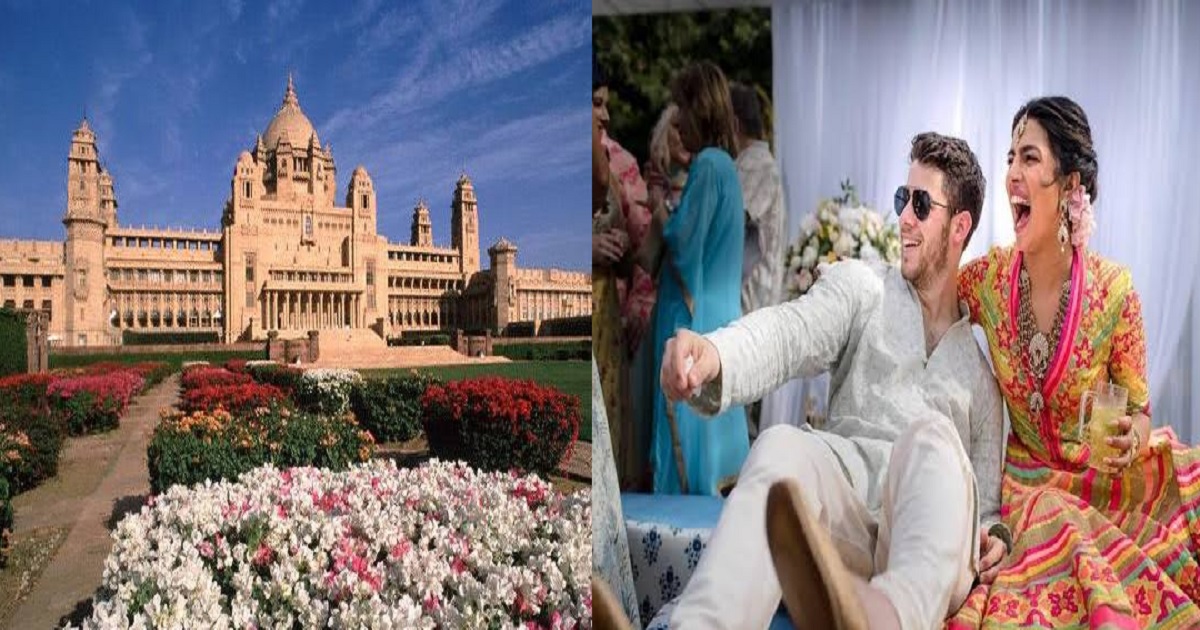 Shahrukh Gives A Kick Ass Reply To his Haters