Eleven serving defence officers and eight others have sent a legal notice to Akshay Kumar and his wife Twinkle Khanna accusing them of “playing with the sentiments”  of the armed forces by auctioning a naval costume from the film Rustom. 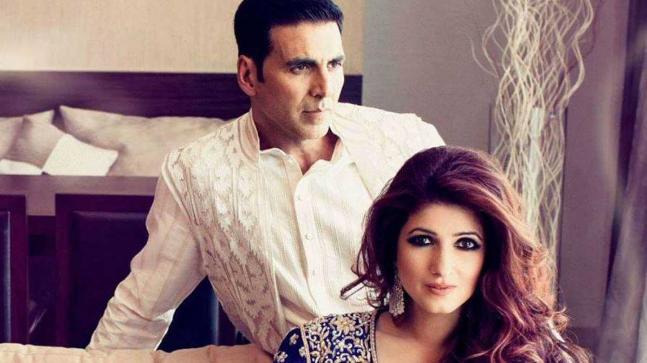 The group featuring wife of a naval man and seven retired officers said that they were offended by the fact that the actors had put the costume as an “original naval uniform”.

“Uniforms resembling those of the armed forces pose a potential threat to national security as the said uniform, insignia and badges could pass for genuine service clothing and can find their way to anti-national elements who can use it to foment trouble,”

The group has also sent a copy of the notice to the auction house and the office of defence minister. The group has urged the minister to take action against the actors and stop the auction of the costume worn by Akshay Kumar in 2016 Bollywood film Rustom, which was loosely based on the life of Naval office K. M. Nanavati. 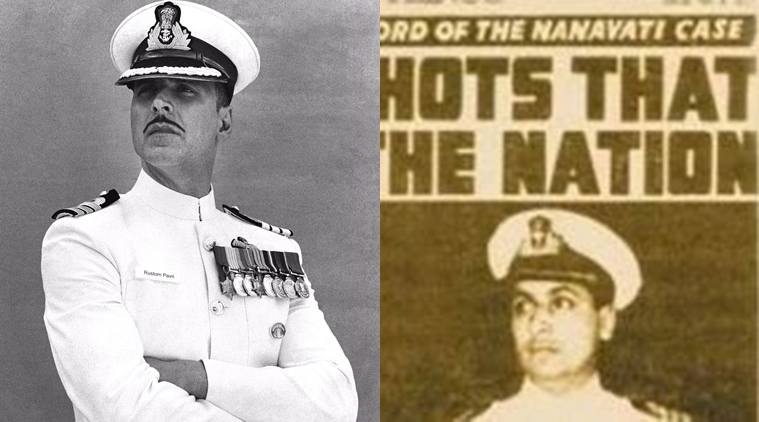 “…by putting in auction ‘Akshay Kumar’s Rustom Naval Officer Uniform’ you have shown no respect for national interest but have also played with the sentiments of armed forces personnel and their widows including my clients, who are retired, as well as serving armed forces officials and their family members,”

Akshay had put the outfit for auction on 26th April. The money from the auction will go to an NGO working for the animal rescue and welfare.

Putting it on auction, Akshay wrote,

“Hi, all I’m thrilled to announce that you can bid to win the actual naval officer uniform I wore in Rustom! Auction’s proceeds will support the cause of animal rescue and welfare. Place your bid at http://www.SaltScout.com,”

The issue first came to light when an officer warned Khanna on Facebook saying that he would “drag” her to court if she made even “a feeble attempt to auction this piece of costume in the garb of UNIFORM. …You touch our honour and we will give you a bloody nose,” To which Twinkle Khanna responded saying that she would not take violent route but will take legal action.

Smita Dikshit who sent the legal notice to the actor and his wife on behalf of the group, said, “People of India who are ex-Army men and who are serving the country are enraged and in anger that these celebrities are not sensitive towards the emotions of the Armed Forces.”