Neeraj Pandey’s ‘Aiyaary’ which releasedÂ this FridayÂ on February 16th, 2018 has witnessed a considerable drop in its box office collections after its opening weekend. The film which had opened to mostly negative reviews from critics and negative word-of-mouth publicity led to the film doing very poorly at the box office. The film began to see a steep decline in its collections post its opening weekend.Â As per trade estimates, the total box office collections on Day 7 that is,Â ThursdayÂ stand at a disastrous Rs.16.25 crore which are the total collections from the first week since its release. 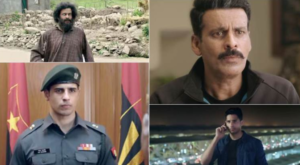 The film also failed to have decent first day collections with the film taking an opening of Rs.3.35 crore at the box office as opposed to an expected Rs.6-7 crore on its first day considering it is a Neeraj Pandey film. The film has turned out to be a disappointment for the distributors and exhibitors who hoped for the film to do well in weekdays. 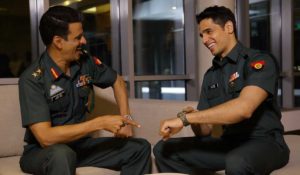 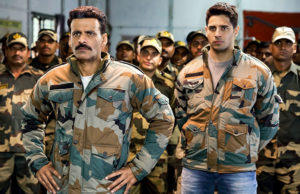 ‘Aiyaary’ focuses on an Indian Army officer who is compelled to chase down his protÃ©gÃ© when the latter turns rogue and threatens to disrupt the country’s government and army. The film features a multi-star cast of Manoj Bajpayee, Sidharth Malhotra, Rakul Preet Singh, Naseeruddin Shah, Kumud Mishra, AnupamÂ Kher, Pooja Chopra, Adil Hussain in lead and supporting roles and has been written and directed by Neeraj Pandey. 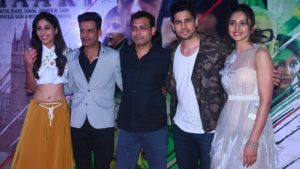 The producers have recovered Rs.30 crore of its production cost from satellite rights, digital rights, music rights and overseas screening of the film. However, it is going to be a tough task for the distributors and exhibitors to overcome the losses that may incur owing to its tragic run at the theatres. Going by its progress, hopes of the Manoj Bajpayee starrer crossing Rs.70 crore in order to be called a hit seem bleak. 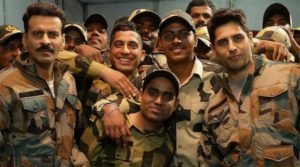 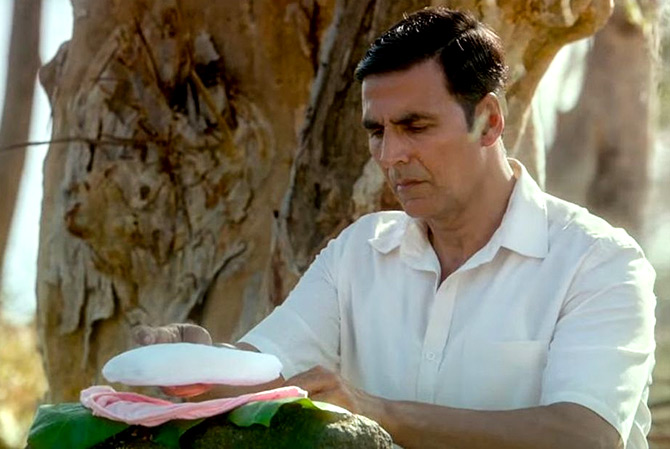 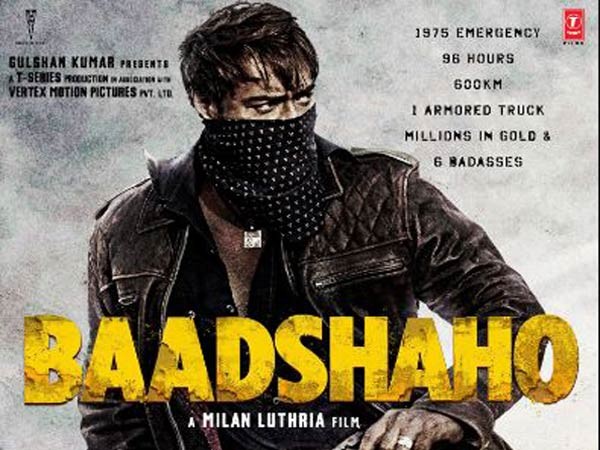 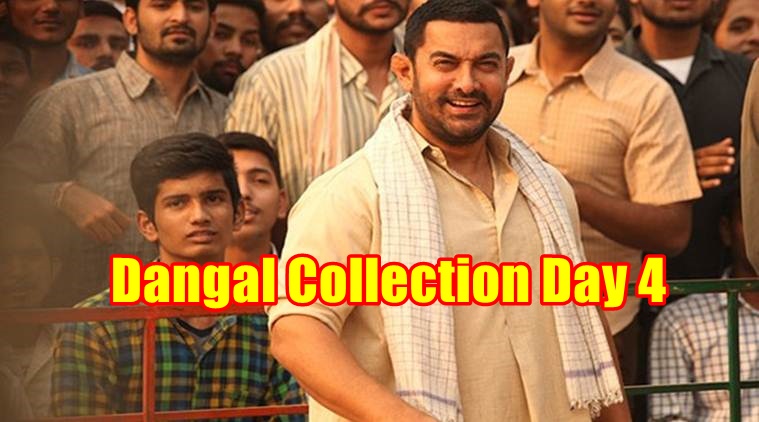