Saba Qamar is a popular face in the Pakistani film industry and she has also gained popularity in India with the movie ‘Hindi Medium’ opposite Irrfan Khan. Saba received rave reviews on her performance in the movie. Now, the actress has become the victim of trolls. There is a picture of Saba on the Instagram pages, where she is seen getting her make-up done before a shoot, as she holds a cigarette in her hand. 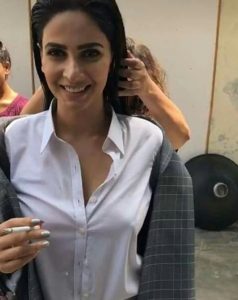 Trolls started pouring in slamming the actress left, right and center. She was slut-shamed for smoking and wearing a transparent shirt revealing her assets.

Check the trolls below. 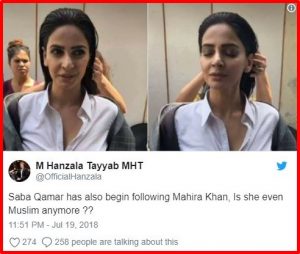 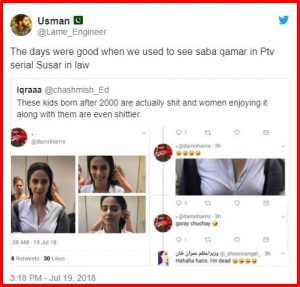 Came through whatâ€™s being called BTS images of my colleague and a friend #SabaQamarâ€™s recently done photoshoot which is spreading on social media like wildfire, Iâ€™m deeply saddened by this act, this is not us and we shouldnâ€™t take pride in it in any manner! #support #friendship pic.twitter.com/T17zud6k90

Saba is not the first Pakistani actress who has faced trolls. Earlier Mahira Khan wasÂ slut-shamed by her Pakistani followers/fans when she was captured in NYC in tiny white dress chilling out and smoking with Ranbir Kapoor.

What do you have to comment on this? Do let us know in the section below. 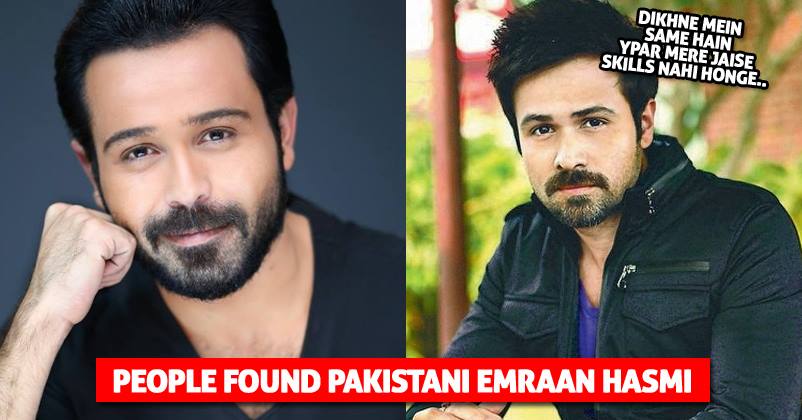 Emraan Hashmi ‘ s Doppelganger Found In Pakistan, Can You Differentiate Between Them 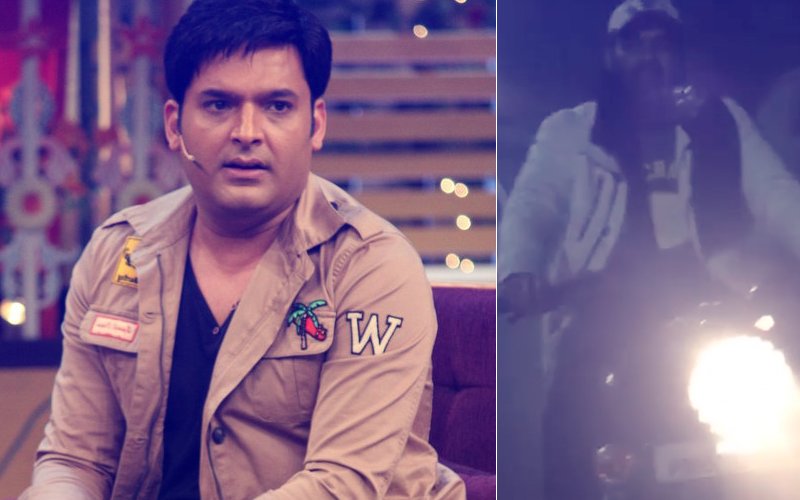 Kapil Sharma In TROUBLE, Police Complaint Filed Against The Comedian in Amritsar