Sushant’s death paved way for a number of conspiracies against the Bollywood industry. While Kangana Ranaut dug up several big names and accused them of their nepotistic approach, she even mentioned that she’d return her Padma Shri if her claims of Nepotism being the cause of Sushant’s death are proved wrong. 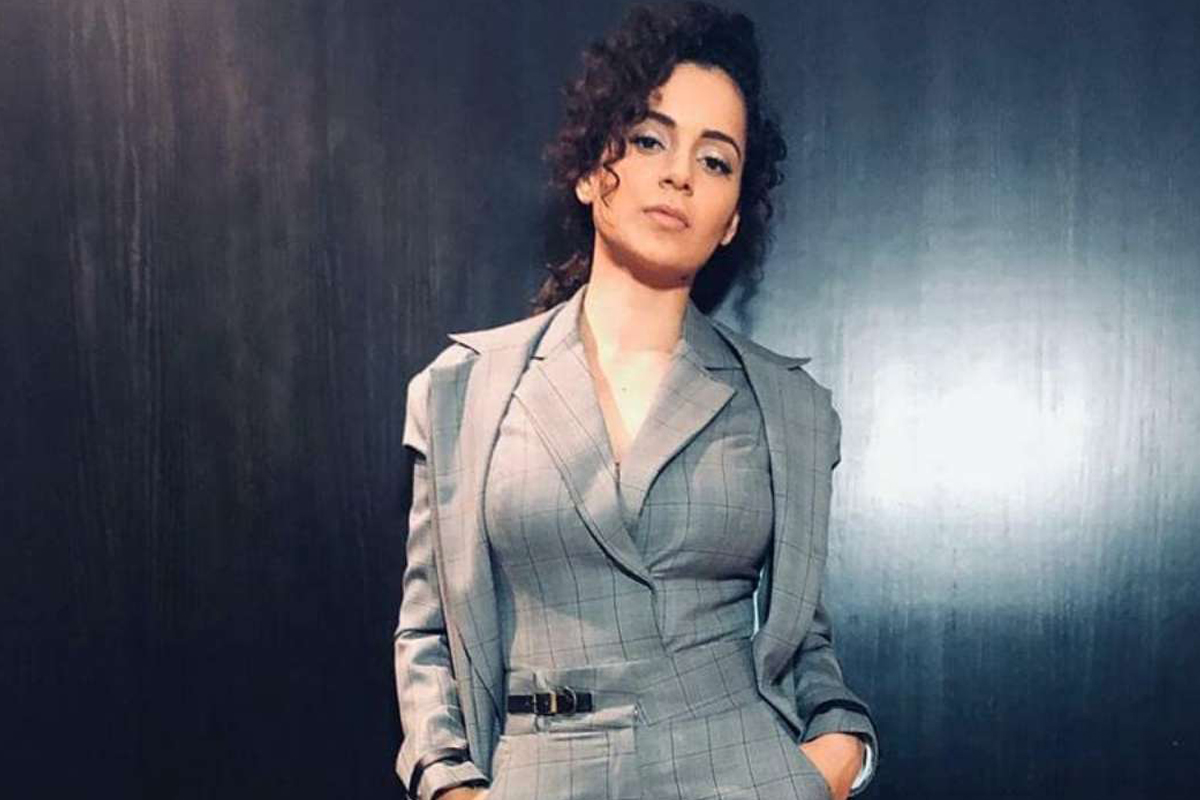 In a recent interview, ace actor Aditya Pancholi slandered Kangana and asked her to return her Padma Shri as her accusations have been proved wrong.

Aditya spoke to a new channel in context of Kangana where he said, “Tell her to return it now because she is wrong about Sushant Singh Rajput. His father filed a report in Patna in which there is no angle of nepotism mentioned. He clearly said that Section 306 is on Rhea. When Kangana was naming industry people, she actually wasted everyone’s time.” 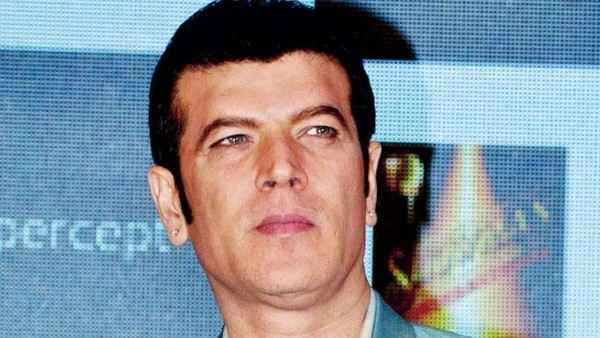 He further took a dig at the actress Kangana and said, “Jis thaali mein khate hain usme chhed nahi karte hain (Do not dig a hole in the same plate you eat in).”

Aditya also lashed out for his son Sooraj Pancholi’s name being dragged in the Sushant and Disha Sailan’s death case. He exclaimed, “One foolish guy posted and all this major media picked it up and made it into an issue. This is not fair. Everyone has to be responsible, we had to go through so much pain.’ He further mentioned that Sooraj had to turn his comments off as he was being heavily trolled and called a ‘murderer’ on the social media.