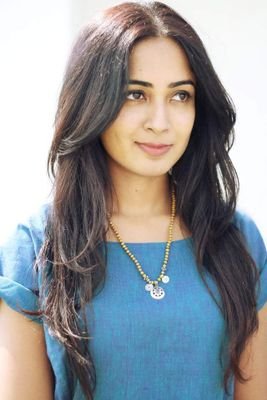 Aditi Chengappa is a popular name in south Indian Cinema; she acts in Telugu, Tamil and other South Indian language films. She was born in Bangalore, while brought in Noida (NCR) as her father is based in India Today Group working as editorial director. Her mother â€“ Usha Chengappa who is a Tamilian and works as Delhi Centre Head at Bharat Thakurâ€™s Artistic Yoga. She did her schooling from Vasant Valley School and then went to Lady Sri Ram College based in New Delhi. She then got her training in Hindustani classical and western forms of dance and was noted as one of active members during her school and college days.

Since her early days, she has worked hard to learn music and dance and is often linked with the Indian theosophist, choreographer and dancer for Bharatnatyam. She is also related to D K Pattammal who was a great playback singer of time for being her great grand aunt. Since her childhood, her heart and soul relied the music world, she wanted to make her career in this field. Yet she was a versatile kind of person who also loved Yoga and other sports. She also hosted one of the health shows in college called Bodylicious at NDTV Good Times with her mother.

As far her career is concerned, Aditi Chengappa started her career in acting with the Telugu movie called Thakita Thakita. Her first Tamil movie was Konjam Koffee Konjam Kaadhal, however, it remained unreleased at the moment. She has made her debut in B Town film called X, which is into post production phase. Two of her movies had released in the year 2015 that include Moone Moonu Varthai and Moodu Mukkallo Cheppalante. The former is Tamil while the latter is Telugu. 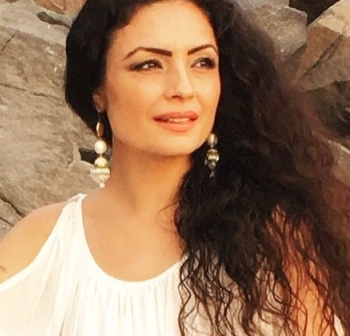 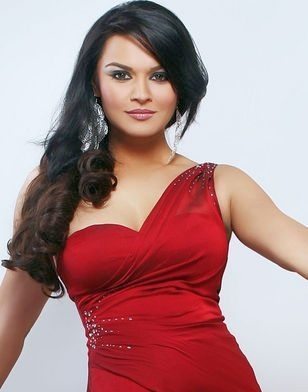 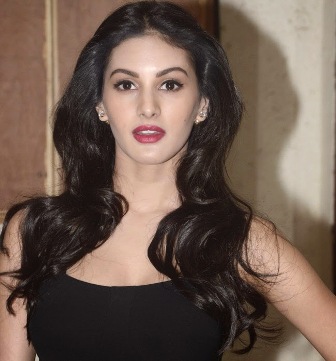