R Madhavan is one of the multitalented actors in the Indian Film Industry. He not only shine in the south film Industry but also won hearts of Bollywood fans by starring in many big Hindi films. R Madhavan has lately released the first look of his upcoming film Vikram Vedha on social media.

Also read: 16 Photos Of R Madhavan Proves Why He Is Your Childhood Crush! 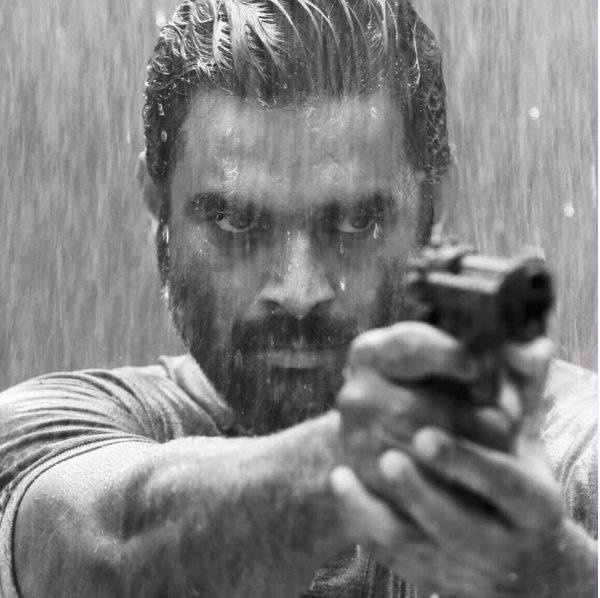 R Madhavan has started his Bollywood journey as a character actor with Sudhir Mishra’s film Is Raat Ki Subah Nahin in 1996. He soon got a big role in English film Inferno released in 1997. Then after, he sank into the world of movies in South Indian Film Industry. He went on to won Filmfare male actor debut award for his tamil flick Alaipayuthey released in 2000. He even kickstarted his big journey in Bollywood with romantic hit film Rehnaa Hai Terre Dil Mein in 2001. This Hindi film has strenthened his hold in Bollywood movies. He went on to star in Hindi movies like Dil Vil Pyar Vyar, Ramji Londonwaley, Rang De Basanti, and 13 B. Soon after that, he gave big hits like 3 Idiots, Tanu Weds Manu and Tanu Weds Manu Returns. Apart from Hindi films, he had given many blockbuster hits in the Tamil Film Industry in the last 20 years of his film career. The last time we saw him in Hindi film Saala Khadoos, where transformed his body into a muscular one. Saala Khadoos was well appreciated by critics and fans, but still, it fails to recieve a big collection at the Box-Office. He will now be seeing in a Tamil flick Vikram Vedha, where he is essaying the role of a police cop. This is one of the interesting roles and his look is truly promising. Apart from R Madhavan, the film also stars Vijay Sethupathi, Shraddha Srinath, Varalaxmi Sarathkumar, Kathir and John Vijay in titular roles. The story of this film is along the lines of Steven Spielberg’s Catch Me If You Can. 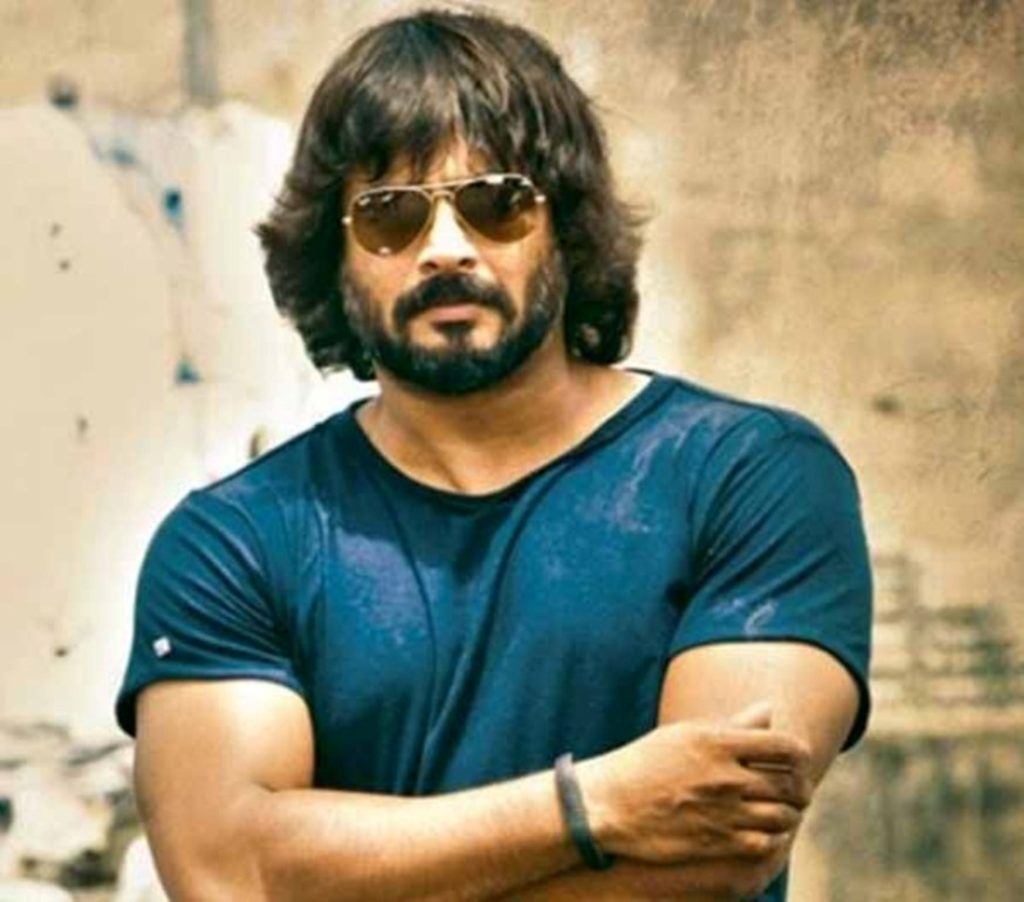 Overall, the first look of R Madhavan is looked like an epic one. The shoots are currently and we have to wait for its release.
What are your thoughts about R Madhavan’s look for VikramVedha? do let us know in the comments section below. 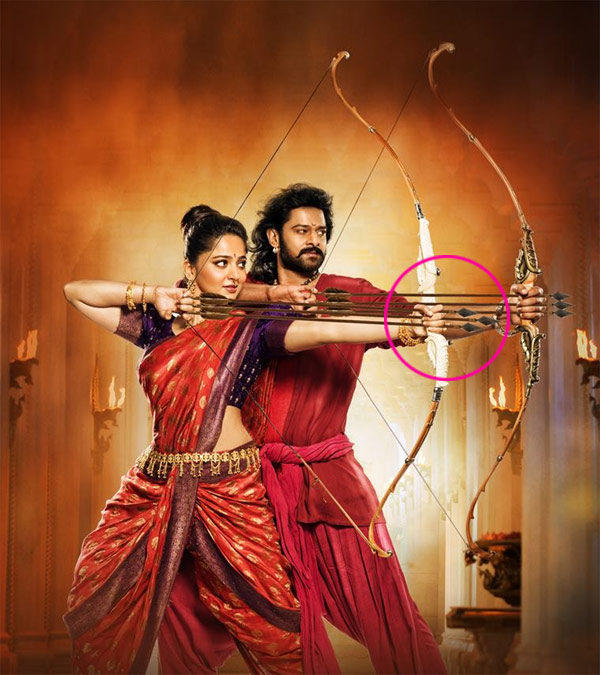 Jr.NTR’s “Nannaku Prematho” Is Going To Be A Huge FLOP As Per This Sentiment

This Top Director Refused To Do Movie With Ram Charan But…