A lot has been going on in the life of Kangana Ranaut, who is being in the limelight for all the wrong reasons. She is currently indulged in a legal battle with Hrithik Roshan, which has become the talk of the town now. At latest, Bollywood actor Adhyayan Suman, who was in a tumultuous relationship with Kangana in past, has opened about her eccentric behaviour. He says that his relationship with Kangana has cost him a lot.

Adhyayan Suman has worked with Kangana Ranaut in 2008 flick ‘Raaz – The Mystery Continues’. During the shoots, he had fall in love with her which ended miserably after one year. Adhyayan revealed Kangana’s behaviour in an interview with a leading daily. He said, “Haal-E-Dil was releasing and Kangana had come for the premiere. I remember Aditya Pancholi was standing at the exit and Kangana was just walking out. He stopped me, looked into my eyes and said, ‘Welcome to the circus my friend and all the best!’ I didn’t understand at that time. Kangana clarified saying that Aditya did that to intimidate people with her.”

“On January 13, 2009, at my birthday party at home, after most people left, Mohit Suri, Kangana, Kunal Deshmukh, my parents and dad’s few close friends were talking about how actors sometimes tend to sell our souls for commercial films. Kangana started to get offended and said, ‘We don’t sell our souls’. Dad said he was giving a generic example but she took it personally and she called my father a b****** in front of everyone. My father was furious. She left screaming started screaming abuses at him in Hindi. But at the time, she had manipulated my mind so beautifully that rather than breaking up with her that night, I screamed at my father”

Adhyayan Suman’s view has definitely framed Kangana in a negative way. Now the time will tell how Kangana will deal with Adhyayan Suman and off course Hrithik Roshan. 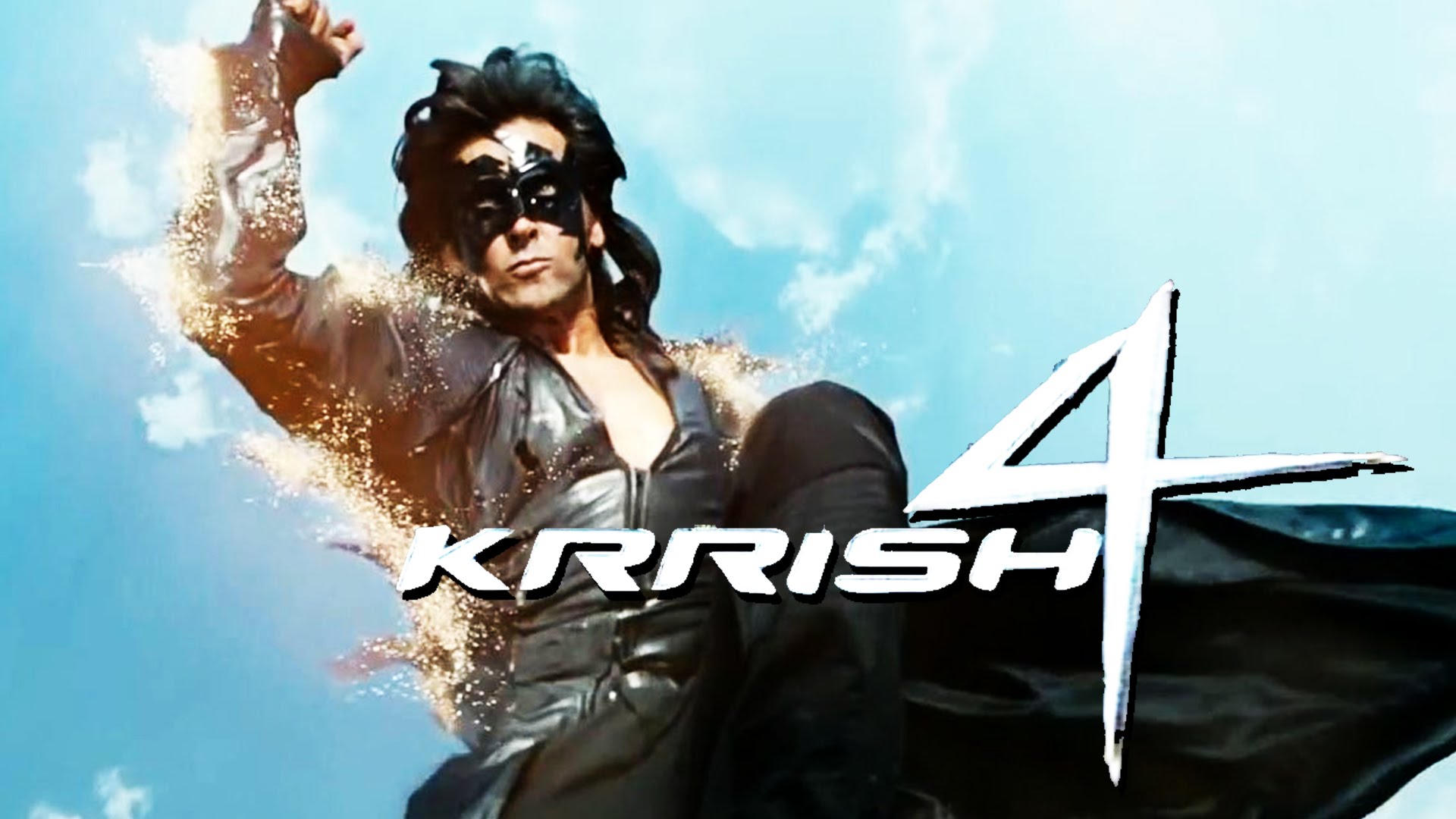 Rakesh Roshan Reveals The Date Of Krrish 4 on Hrithik’s birthday.