Abhishek Bachchan is the finest actor in Bollywood but he is mostly known for his witty replies on social media and the way he deals with the trolls. Abhishek makes sure to handle it all with his crackling sense of humour and class!

Junior Bachchan is married to former Miss World, Aishwarya Rai Bachchan. Abhishek and Aishwarya became proud parents to a baby girl on November 16, 2011, whom they had named Aaradhya Bachchan. Since then, the couple were judged for having a second pregnancy. Abhishek’s tweet has left his followers wondering if his wife, Aishwarya is pregnant.

Abhishek had tweeted, â€œHey guys! Have a surprise for all of you. Stay tuned!!â€ Soon, fans flooded him with questions asking if they are expecting their second child and some had sent congratulatory messages to the couples already.

Fans started wondering what it will be, 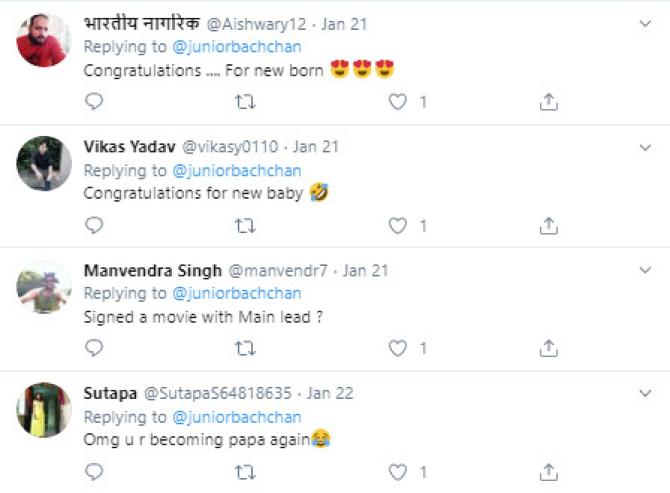 Abhishek Bachchan was waiting for one such tweet who guesses correct what it could be. Abhishek later clarified that the ‘surprise’ is a teaser release of father Amitabh Bachchan starrer film, Jhund.

Read More: At The Age Of 19, Kangana Did Bold Films To Be Able To Afford Her Sister’s 54 Surgeries 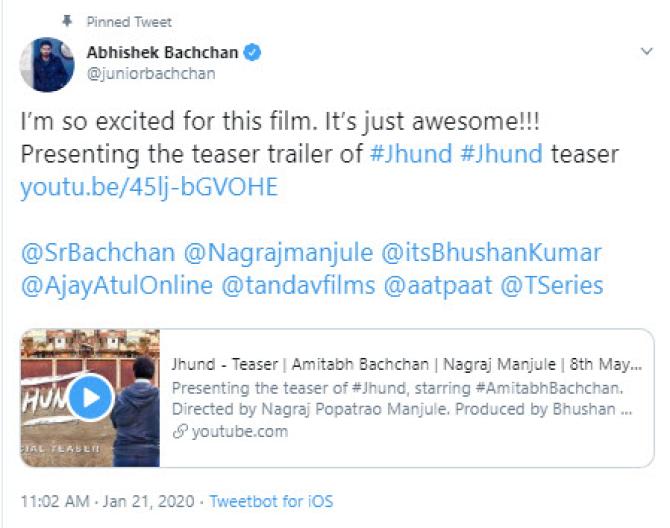 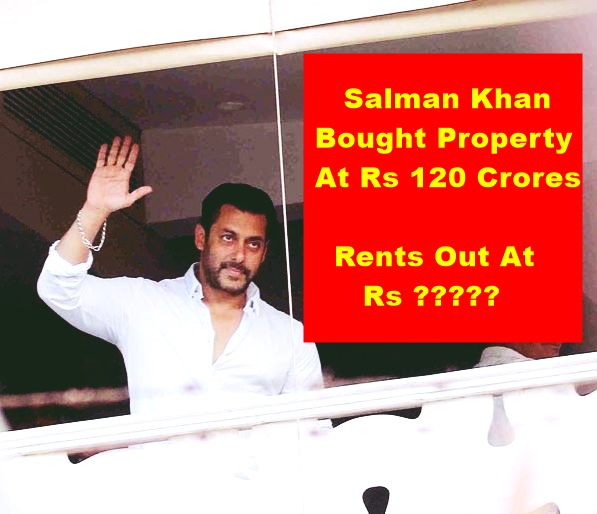 Salman Khan Rents Out His Rs 120 Crore Property On Rent! 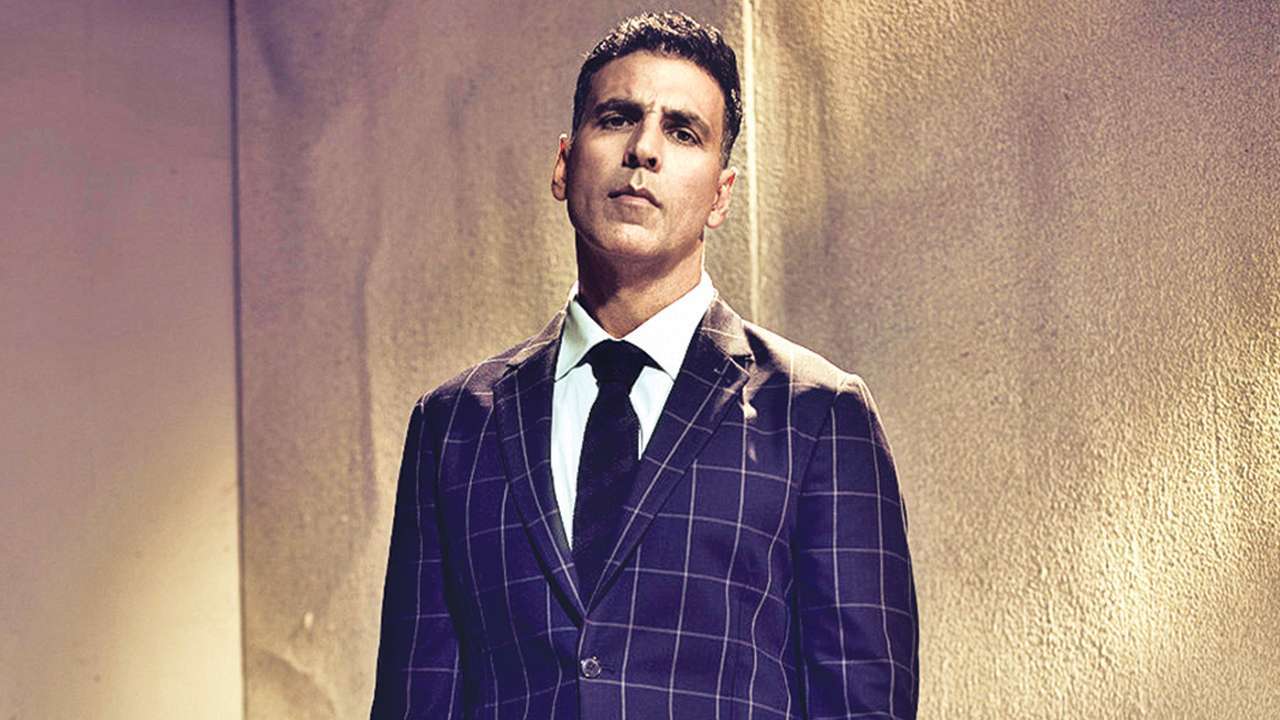