Shobhaa De‘s mockery on twitter about the Olympians has gained the attention of everyone. This matter is still very much in the minds of the many. Shobhaa DeÂ had to face a lot of criticism when she tweeted something Â about the Indian Olympians which was very insensitive. She posted, â€œGoal of Team India at the Olympics: Rio jao. Selfies lo. Khaali haat wapas aao. What a waste of money and opportunity.â€

Shobhaa De was slammed on TwitterÂ for her tweet in a massive way. Abhinav Bindra, Milind Deora, Gul Panag ans some othersÂ also went against De and gave their opinions. Singer Abhijeet Bhattacharya who is famous for his extreme posts on twitter has once again gained all the attention for his unruly comments. He tweeted aboutÂ Shobhaa De saying, â€œUnstoppable shameless #à¤¬à¥‡à¤¶à¤°à¥à¤® à¤¬à¥‚à¤¢à¤¼à¥€à¤¯à¤¾s .. abusing and cursing their own motherland, own children, own talents ..

The twitter war Â just did not end there. AbhijeetÂ again replied to Sonam saying, â€œYes @sonamakapoor we all r hypocrites bt not the Khandani FILMI type hypocrites nor page3, we r proud of our players

We can just hope that this twitter war will ends soon. Noone can forget Abhijeet Bhattacharya was slammed by the users on his tweet about SalmanÂ Khan‘s hit and run case! 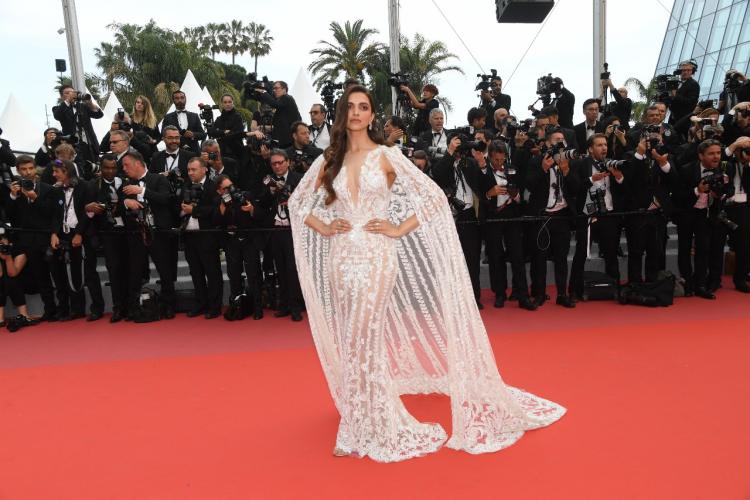 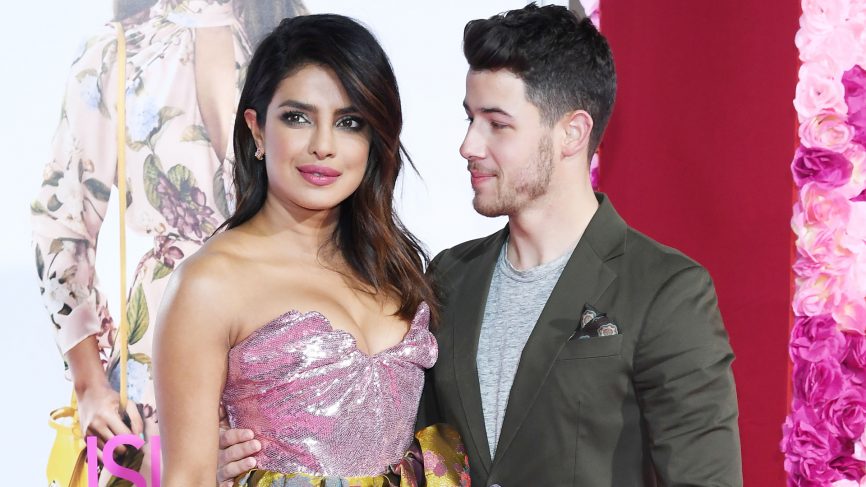 Is Priyanka Chopra pregnant with Nick Jonas ‘ baby? Here ‘ s what the rumours have to say