Also, Wong Kar Wai will be the executive producer of a film on Xuan Zang, a noted Buddhist monk during the Tang dynasty (618-907), who made an arduous journey to India to study Buddhism.

All the three films are commissioned under a filmmaking agreement between China and India, signed during President Xi Jinping’s 2014 India visit.

Co-production films will help Indian films gain access to China by circumventing a quota system for imported films. It is also expected to benefit Chinese films. Though no match for the success of Hollywood, Bollywood films have also gained popularity in China in recent years. 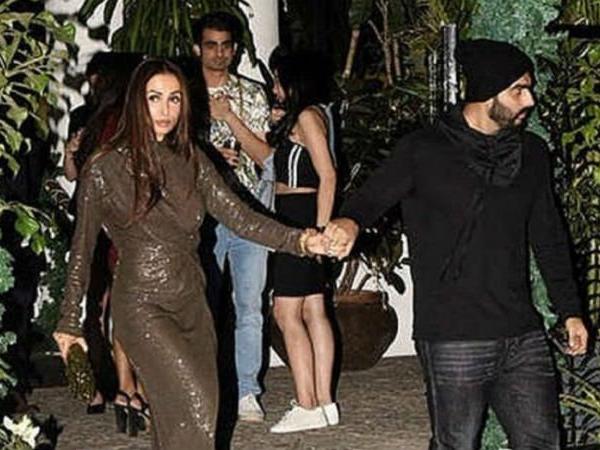 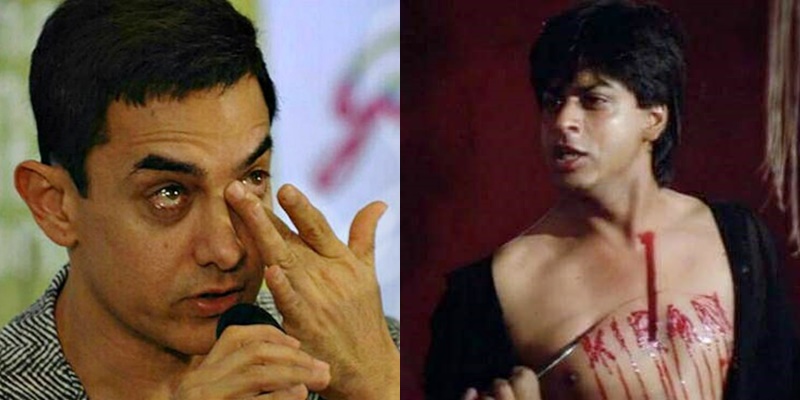 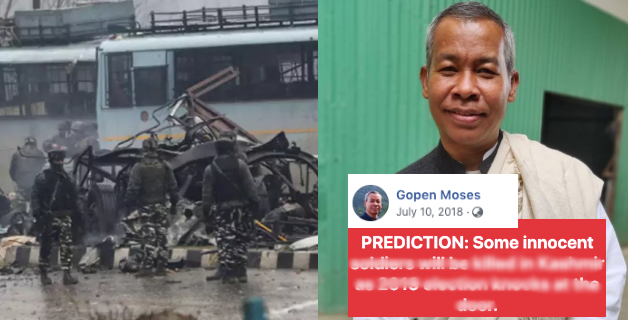