Controversy queen Poonam Pandey is all set for the release of her upcoming film The Journey of Karma also featuring Shakti Kapoor. The movie is slated to release on October 26 this year. The movie has been able to make some noise ever since the teaser of the film was released. After all, it showed Poonam Pandey in her boldest avatar romancing grey haired Shakti Kapoor. The movie also marks Poonamâ€™s comeback after a pretty long time. If the trailer has anything to go by, the movie will be filled with bold and sensational scenes. 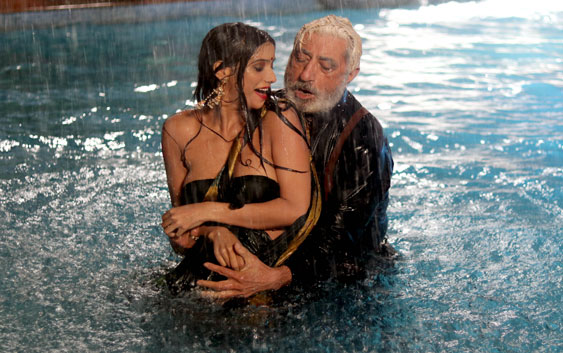 Poonam Pandey and Shakti Kapoor, who is almost her fatherâ€™s age, will be seen romancing. It is reported that they have done some nude scenes too. The movie has been able to create buzz on social media but it would be interesting to see how it performs at the box office.

Currently, she is busy with the promotion of the movie giving multiple interviews and attending several radio stations. However, one of her promotional events has backfired on her. She was in Delhi promoting her upcoming film, which received a very poor response from the media.

Only a few people were seen excited for the movie The Journey of Karma. Only Poonam Pandey seemed all excited so much so that she shared the video on Instagram with a caption, â€œwow what a Grand welcomeâ€.

However, netizens trolled Poonam Pandey like never before for acting like a star. Check out some of the comments down below. 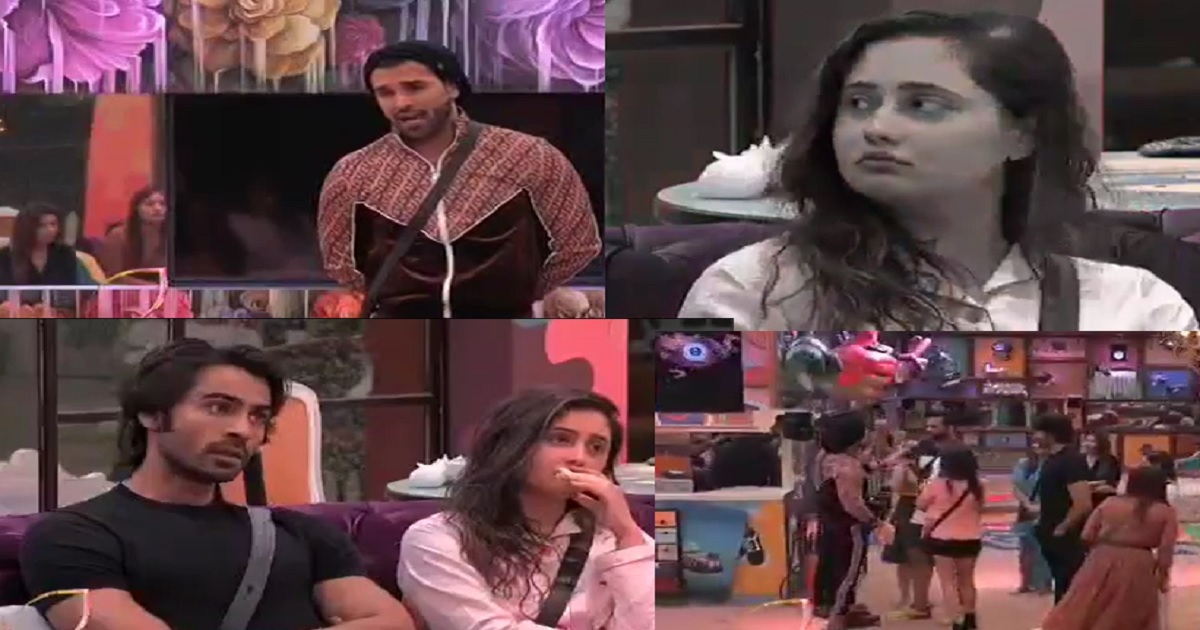 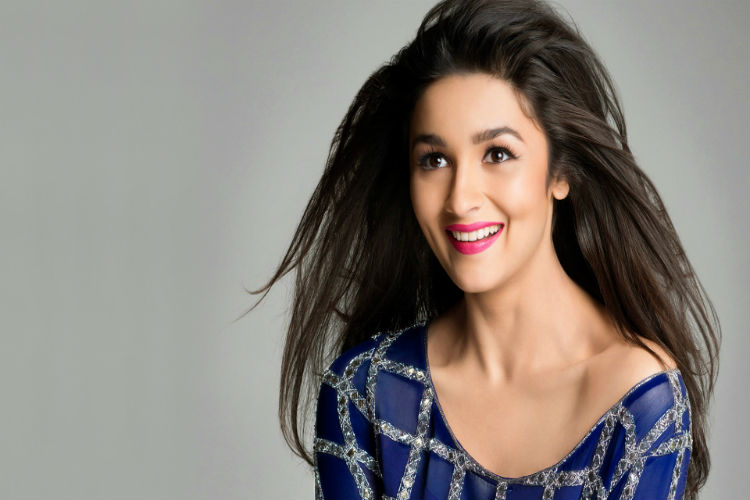 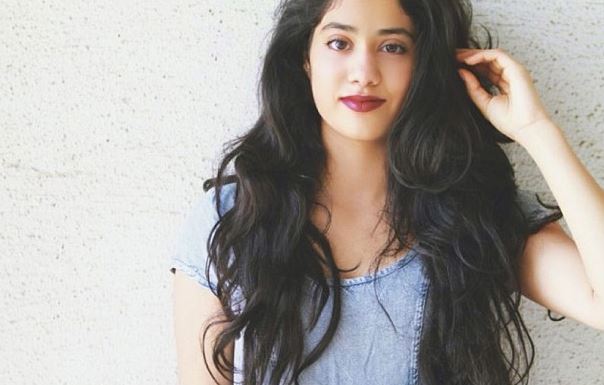 Jhanvi Kapoor Goes Under The Knife Even Before Stepping In Bollywood