Aishwarya Rai Bachchan, Anil Kapoor, and Rajkumar Rao starrer Fanney Khan released this Friday. The actress is playing the role of a rockstar Baby Singh in the movie, which has already created quite a buzz among the cinegoers. The actress is busy in the promotion of her latest film Fanney Khan.

During one of the promotional interview, Aishwarya Rai snapped by paparazzi in rather a bad mood. She got miffed with the paparazzi due to the reason, which is understandable. During the promotion, the actress was looking gorgeous in a striped corset with black legging and a long white shirt. She looked breathtakingly beautiful. 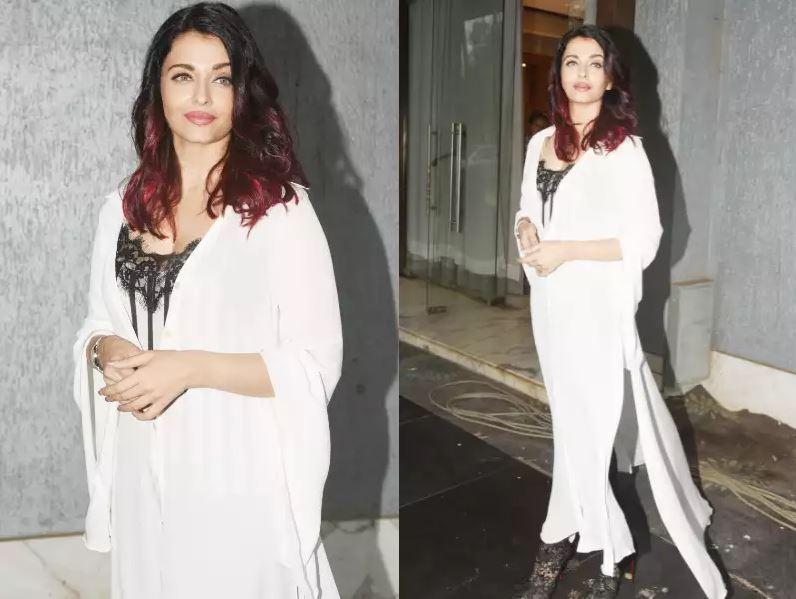 When she reached the location of the promotion of Fanney Khan, she was captured alone without any of her co-stars. Surprisingly, the organizers of the events were also absent from there. 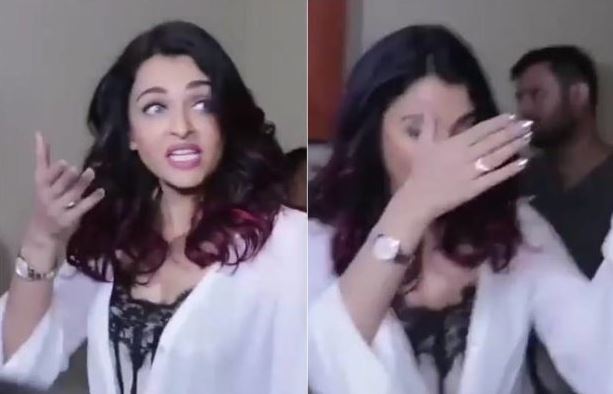 When the paparazzi kept clicking pictures of the actress, she can be heard pretty irritated with the organizers. If that was not enough, she also lashed out the media persons, who were asking her for pictures in different poses. Currently, a video of Aishwarya is going viral, where she clearly seems pretty upset.

It is not the first time, Aishwarya has lost her cool on the paparazzi. She has been seen slamming media persons in the past as well.