Bigg Boss 13 is all set to lock Bigg boss house for the next season. The day has finally on when Big Boss team makes aÂ  classic video and shows the journey of the contestant which shows their good and bad sides and makes them emotional.Â  Bigg Boss is now showing all the contestants their journey from day 1 to till date while they re-live some happy moments.
We can say the farewell is given to the top six and the internet is beating out some old videos. Siddharth Shukla’s video was really nicely edited and the background music really pumped up the fans.

But apart from that, a video of Arjun Kapoor and Siddharth Shukla is going viral online and if you are a crazy fan of this controversial show then you might know how Sidharth Shukla is boiled in aggression. The first time has ever seen a television actor talking to a Bollywood actor is a rude manner. This shows Siddharth doesn’t differ, people, if anything is wrong he raises a voice.

Almost in every episode, we have seen the Dil Se Dil Tak actor fighting with the housemates. We recently came across a throwback video where we saw Arjun and Sid fighting with each other. Well, 7th season ofÂ  Khatron Ke Khiladi was hosted by Arjun Kapoor, the actor got into a verbal spat with the current BB13 contestant Shukla which then turned ugly and other contenders like Raghav intervene in order to stop the fight but Arjun yelled at him too.
Read More: Bigg Boss 13: Himesh Reshammiya Exposes Rashami Desai, Siddharth Calls Her â€˜Chor-Chorâ€™
In the video, we see the Ishaqzaade actor leaving the place and at that moment Sid said that this is unnecessary which instigates Arjun even more, leaving him fuming
After Arti and Siddharth, the next journey is going to be of Asim Riaz, Paras Chhabra, Shehnaaz Gill, and Rashami Desaiâ€™s journey. Where Asim goes shirtless, leaving the crowd cheering for him, later, we also saw Desai teary-eyed when Bigg Boss showed the time when Arhaan Khanâ€™s secret was out in the house by Salman Khan. 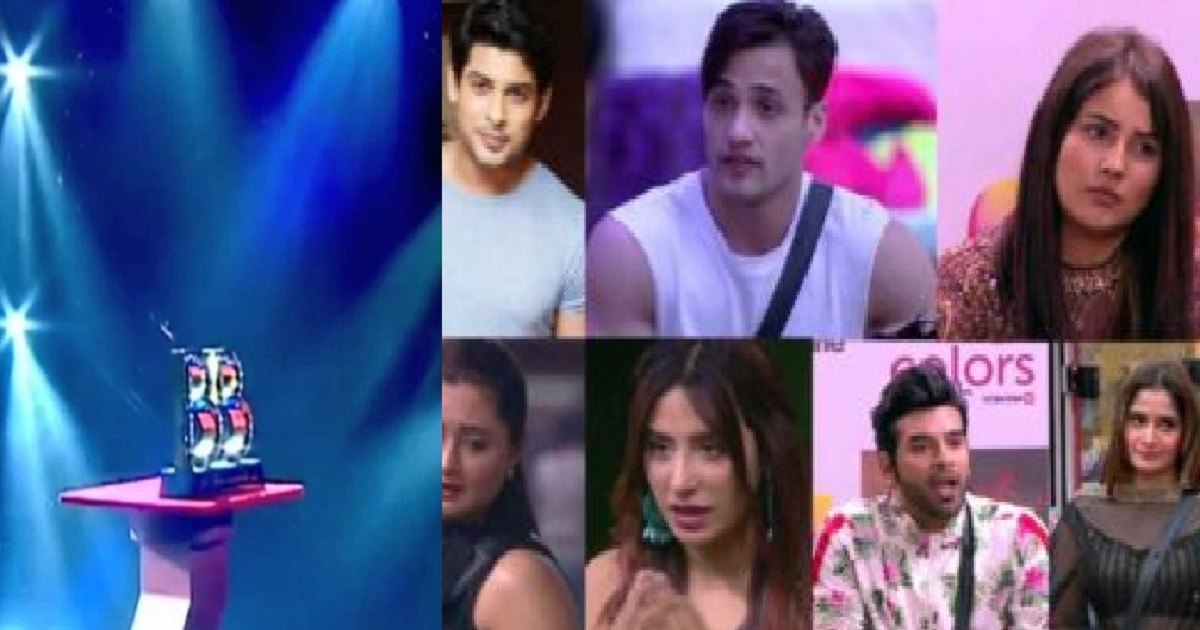 First Look Of The Bigg Boss 13 Unique Trophy Is Out! 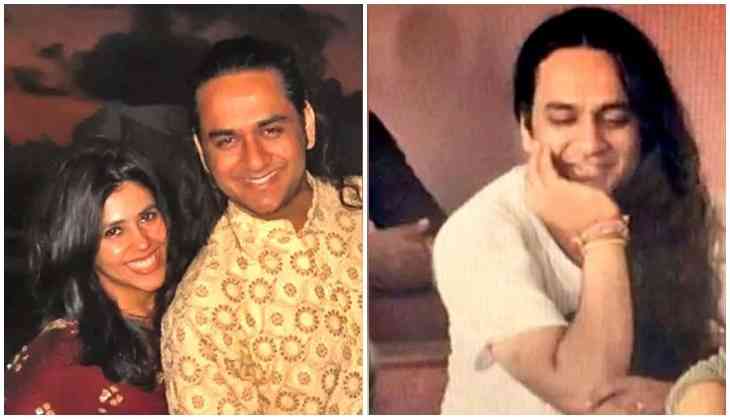