Fantasy Drama ‘Game Of Thrones‘ is currently in its 6th season and still going strong in the Television world. Since the initial release of Game Of Thrones in 2011, it has completed it’s 6th year in a row. Its extensive popularity has made this serial as one of the best in the history of Television World. Though the critics did criticized the serial for its nudity content but still Game Of Thrones garnered good rating in all the critic rating sites.

The core strength of this fantasy drama show is its strong characters. You would be surprised to know that most of the characters are directly picked up from the Harry Potter Film Series. We have ensemble a list of top 9 actors that are casted in Game Of Thrones. 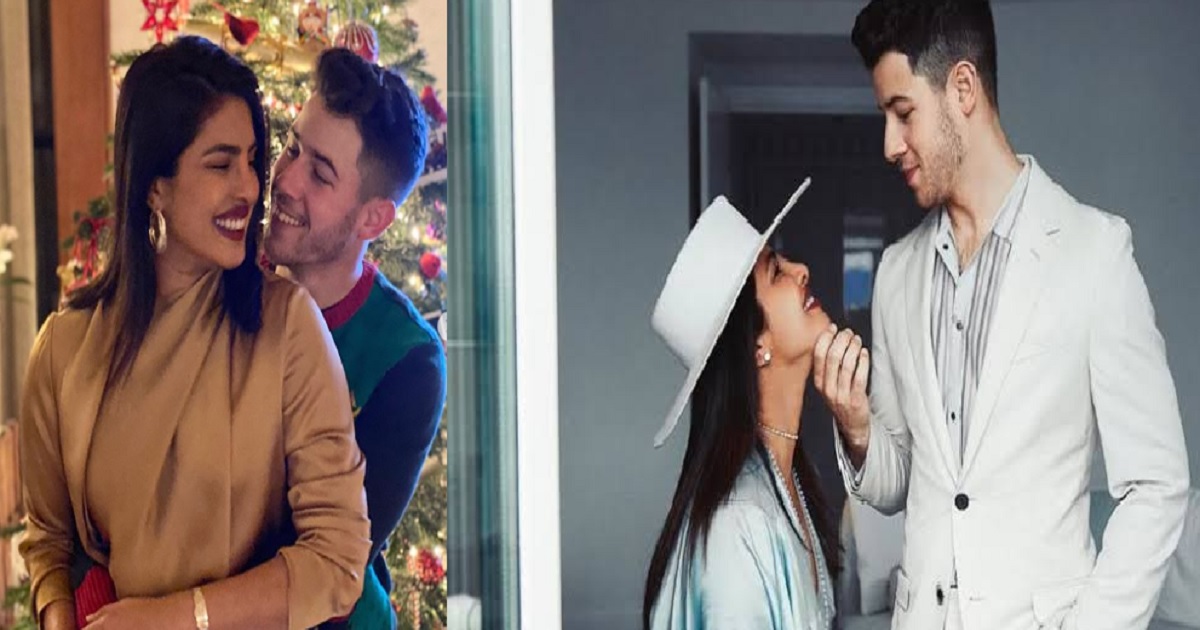 Nick Jonas Gift For Wife Priyanka Chopra Is Always Unique, ‘My husband knows me so well’

Check Out here Megan Boone at ‘The Blacklist’ Season 3 Promoshot