Bollywood started 2019 with a bang. Films like Uri: The Surgical Strike, Manikarnika and now Gully Boy took the box office by storm. Vicky Kaushal starrer Uri has broken many records, as it earned more than Rs. 225 Crores and still earning big.

2019 is also a year of multi-starrer films with some high profile casts fans have been waiting to see for a very long time. These movies are expected to break numerous records at the box office. 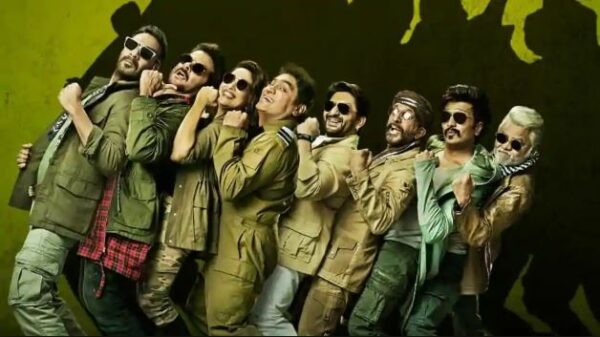 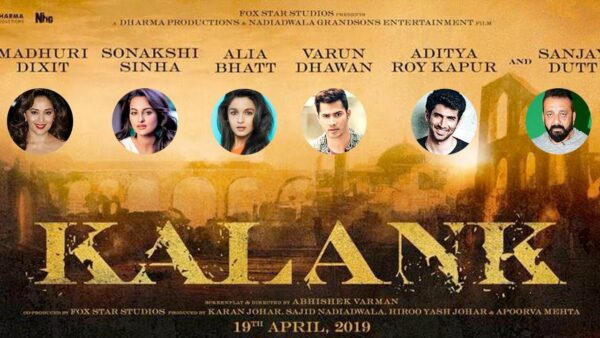 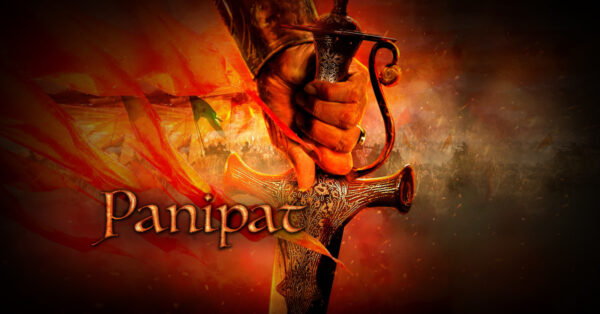 Based on the battle of Panipat, Panipat stars Arjun Kapoor, Kriti Sanon and Sanjay Dutt in lead roles. This period film is looking like one hell of an epic film. 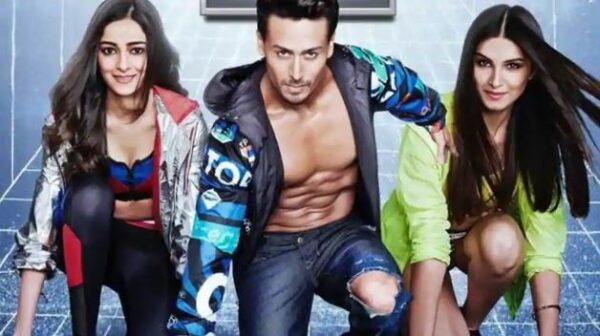 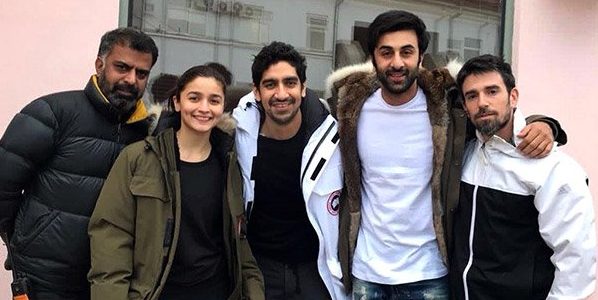 It is inarguably the most anticipated film of the year. The superhero film has stellar casts in Ranbir Kapoor, Amitabh Bachchan, Alia Bhatt, Mouni Roy, and many others. 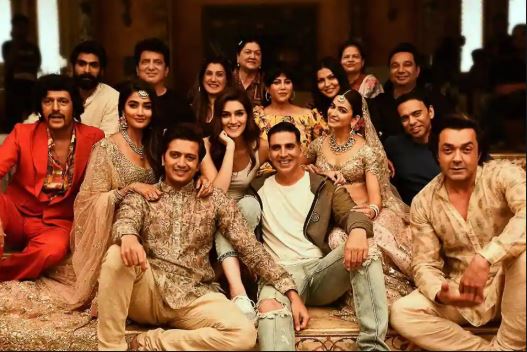 Do we need to tell you anything about it? The name is more than enough. Housefull 4 stars Akshay Kumar, Ritesh Deshmukh, Bobby Deol, Kriti Sanon, and others. 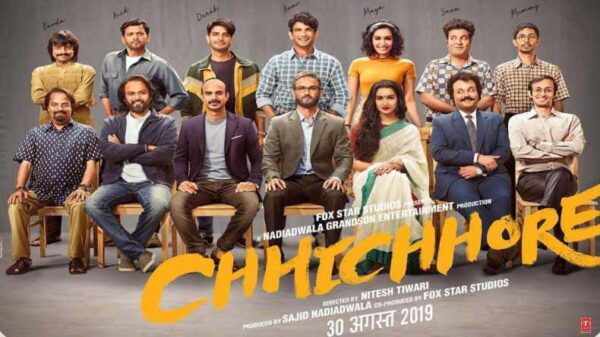 Not much is known about this film starring Sushant Singh Rajput, Shraddha Kapoor, Tahir Bhasin, and Varun Sharma, but first posters of the film have already created huge excitement among moviegoers. 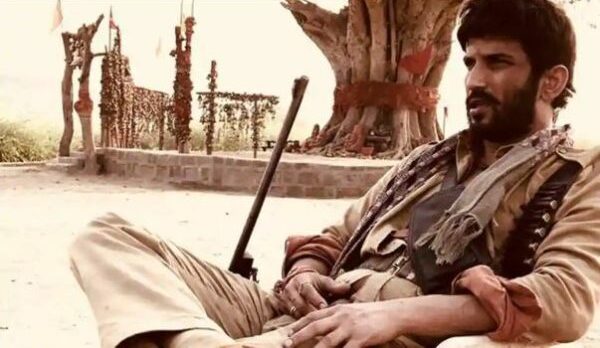 The first trailer of the movie has sky-rocketed the anticipation levels of the fans. The movie has a solid cast in Sushant Singh Rajput, Manoj Bajpayee, Bhumi Pednekar, and Ranveer Shorey.

Which is your favorite film?