1 “J” is the New Kid On The Alphabet Block

It may surprise you to learn that the alphabet as it is now, complete with twenty-six individual letters, did not just come in to being as such. As different civilisation borrowed different ideas from all sorts of inspiration, the alphabet evolved in stages. What that means is that some letters are older than others. As it turns out, a Sesame Street episode which was brought to you by the letter “J” simply would not have been possible prior to the Middle Ages.

It appears that this letter used to be an “I”, or at least hung around in the same circles. Then one day, some monk somewhere apparently started getting a little freaky whilst writing “I”, presumably after forgetting that the sherry was for cooking and not for drinking.

So the letter “J” would still have been pronounced like an “I” for a long time until someone decided that since it looks different, it might as well have a different sound and as a result, it added a bit more scope to the language.

The two letters remained interchangeable for quite some time and it wasn’t until 1524 when Gian Giorgio Trissino, an Italian Renaissance grammarian known as the father of the letter “J”, stepped in and changed everything. The most famous of all uses of the new letter was in an adaptation of the Greek “Iesus” which in turn, was a translation of the Hebrew “Yeshua”. So then, the Modern English “Jesus” was born (the name not the person – we don’t want to go through all that again do we?).

So thanks to this metamorphosis, we were blessed with words like “jogging”, “J-Lo” and “jenkem”. There is a lot to be thankful for and it is all due to that monk who couldn’t handle writing “I” the same old boring way all the time, and Giorgio Trissino, who will long be remembered for his enduring gift to the alphabet. 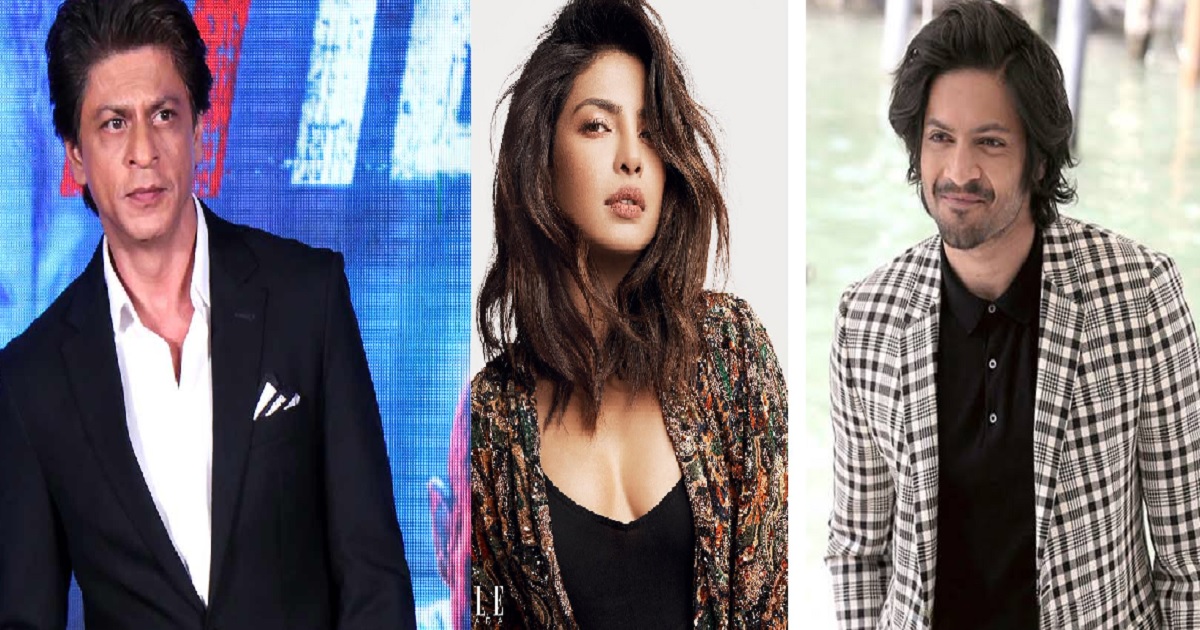 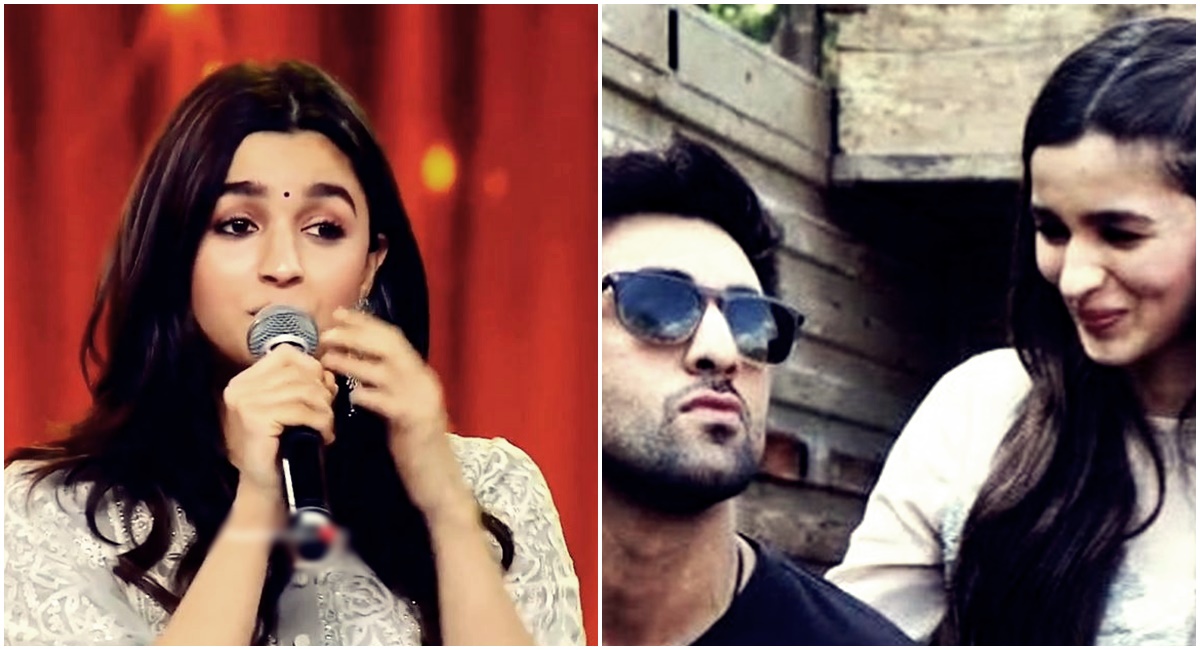 Celebs We Didn’t Know Were Gay 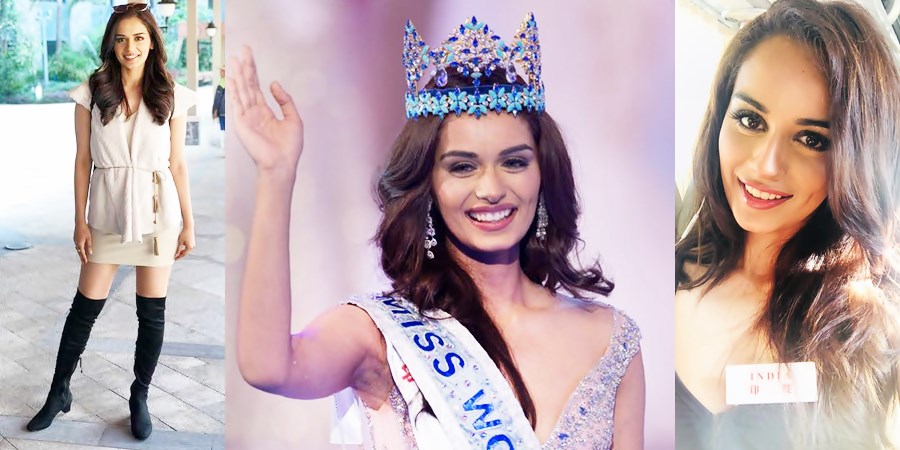