One of the most anticipated movies of the year, Raees is all set to hit the theaters by January end. The makers are busy with the promotions and very soon SRK will even grace the Salman Khan’s reality show Bigg Boss. Amidst all these, the latest song from Raees, Udi Udi Jaye is out now. 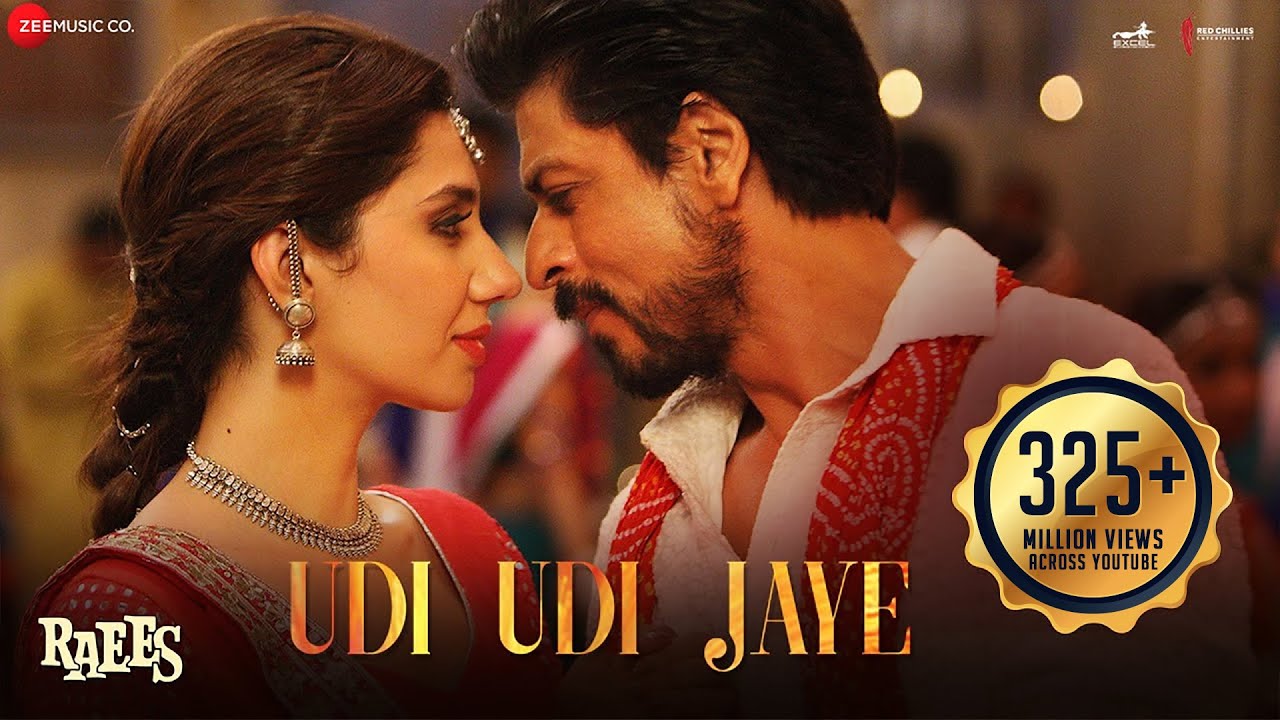 Also Read :- Salman Khan To Share Stage With SRK. Raees To Be Promoted On Bigg Boss 10!

After making audience go crazy with the first song Laila Main Laila, the makers released the second romantic song Zaalima. Well, if you still want more from Raees, than here is a new song Udi Udi Jaye from the makers. This is a festival song based on Makarsankranti festival or Kite Festival. As the film is set in Gujarat, the Kite Festival is one of the most important events there!

So without having a delay, take a look at this beautiful romantic number. 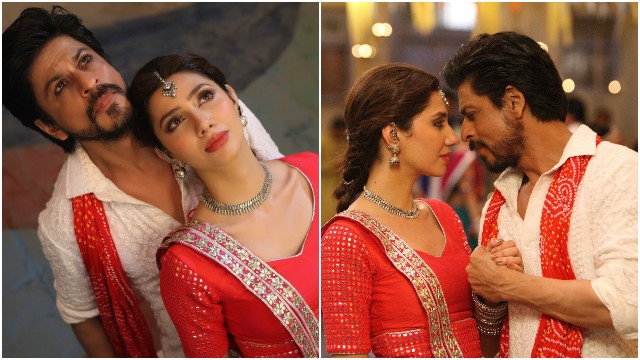 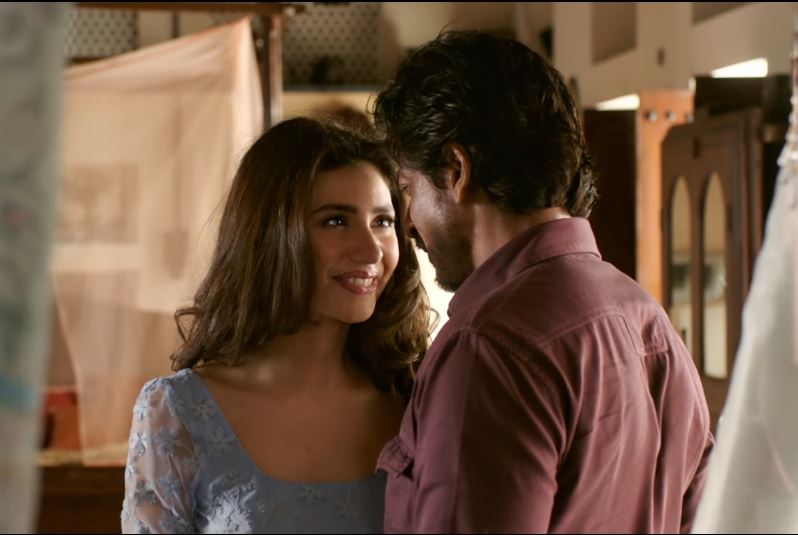 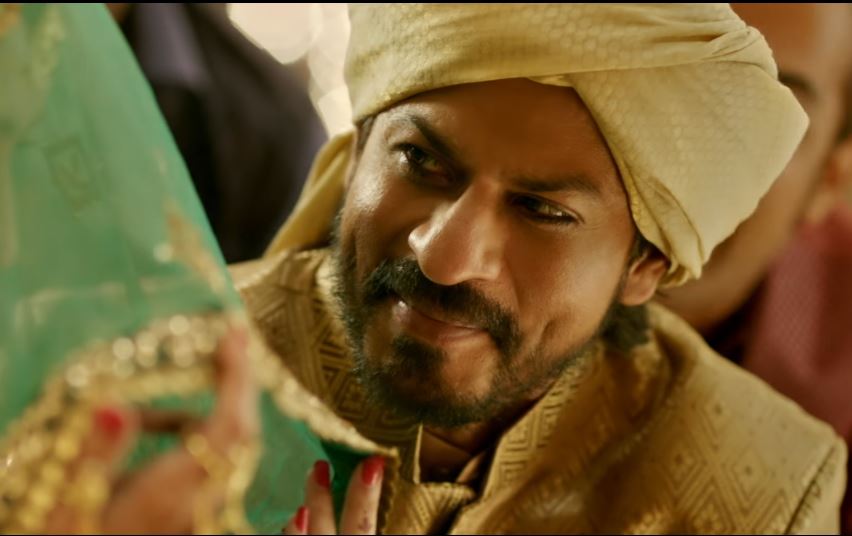 The song is sung by renowned singer Sukhwinder Singh, Indian Idol fame Bhoomi Trivedi and Karsan Sagathia. The song is penned by one of the most popular lyricists Javed Akhtar and the music is composed by Ram Sampath. The song is a colorful one and it is yet another romantic track. As we know Shah Rukh Khan is the king of romance and that’s why makers leaving no stone unturned to grab more attention of the audience. Shah Rukh Khan looks stylish in his white attire and you can’t even take the eyes away from Pakistani beauty Mahira Khan, who looks drop dead in red dress. The song is choreographed by Samir and Arsh Tanna.

In the film, Shah Rukh Khan is essaying the role of a bootlegger, who turns a mafia don. At first, it was believed that SRK’s character is being taken from the real life gangster Abdul Latif, who died in a shootout after the jail break. Well, the makers says its a fictional character, so we could expect a lot from Raees movie.

Check out the song here:

Directed by Parzania fame director Rahul Dholakia, the film also stars Nawazuddin Siddiqui in a police officer role. The film is all set to hit the theaters on January 25, 2017. The film will also have to face a clash with Hrithik Roshan starrer Kaabil.

What are your thoughts about Raees’s new song Udi Udi Jaye? do let us know in the comments section below. 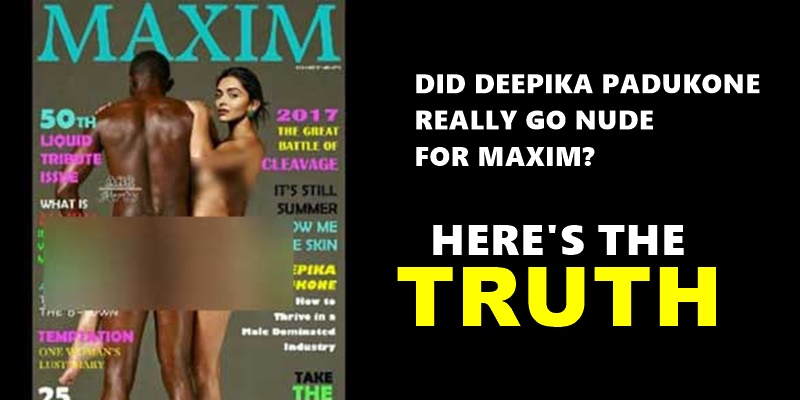 The Truth Behind Deepika Padukone’s NUDE Photo On The Magazine!!

Another Bollywood Veteran Left Us, Lagaan Actor Shrivallabh Vyas Passed Away at 60 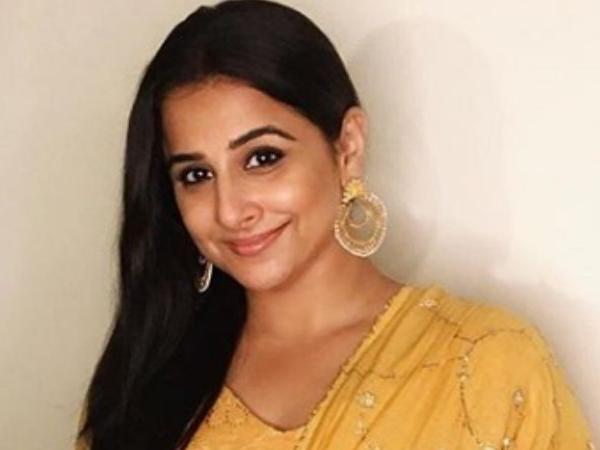 Vidya Balan has an important advice for kids