Bollywood recent release Kaabil is still reigning at the Box-Office even in the third week. The film was heavily praised by critics and Bollywood celebs. The Even audience loved this tragic drama, which left them in a shocking state. This was by far the best ever performance of Hrithik Roshan and Yami Gautam. We know that the film looks flawless but yes there are few mistakes to be pointed out. 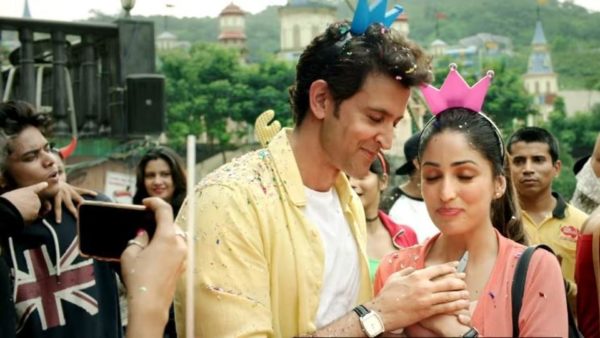 We know that the watch plays an important part in Kaabil movie. But the watch that was being shown at the start of the film didn’t look like a watch Brail watch. That was something that is considered as a minute mistake! 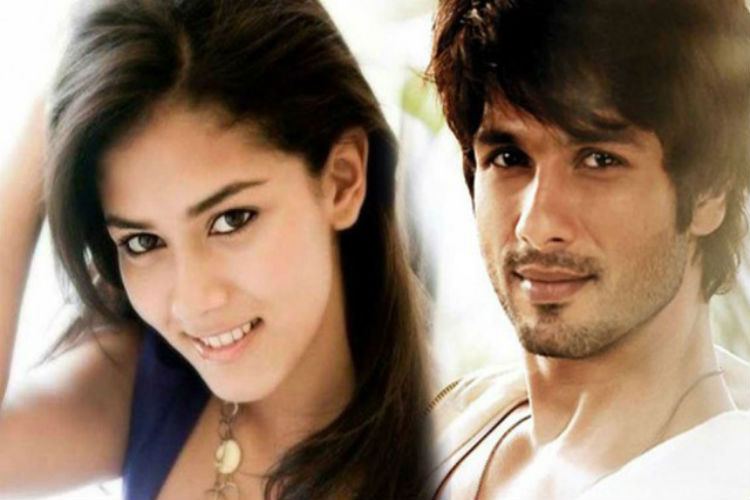 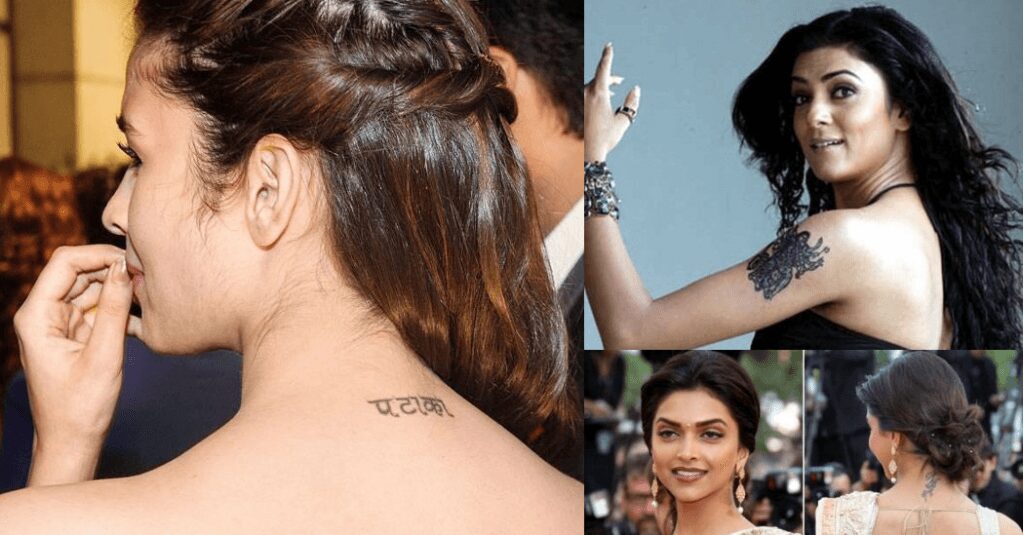 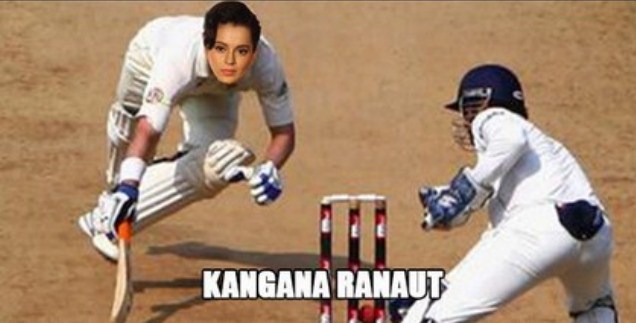 Indian Celebrity Namegags that will make you Chuckle!

The New Action Promo From Hrithik Roshan’s Mohenjo Daro Will Captivate You!