Even though PokÃ©mon mythology is based on and reflects reality, most of its locations are extra-terrestrial i.e. they cannot be found within planet Earth. The Kalos and Kanto regions are certainly connected to Paris and Tokyo, respectively, though these games never quote their counterparts from real life. Early Pokedex entries of Parasect happen to be a very rare case where the games draw a reference to a real nation or country. PokÃ©mon Stadium has the Pokedex saying that Parasect spores are applied as medicines in China. That was repeated in the remake, Pokedex of the FireRed for GBA. A strange happening, no doubt. 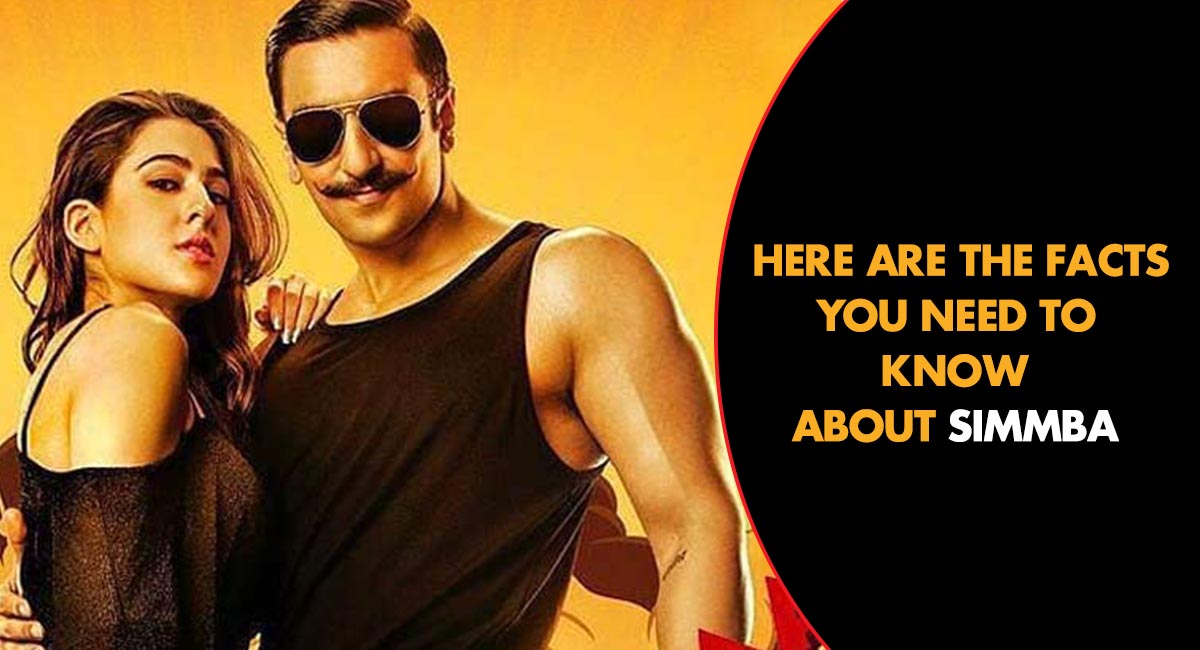 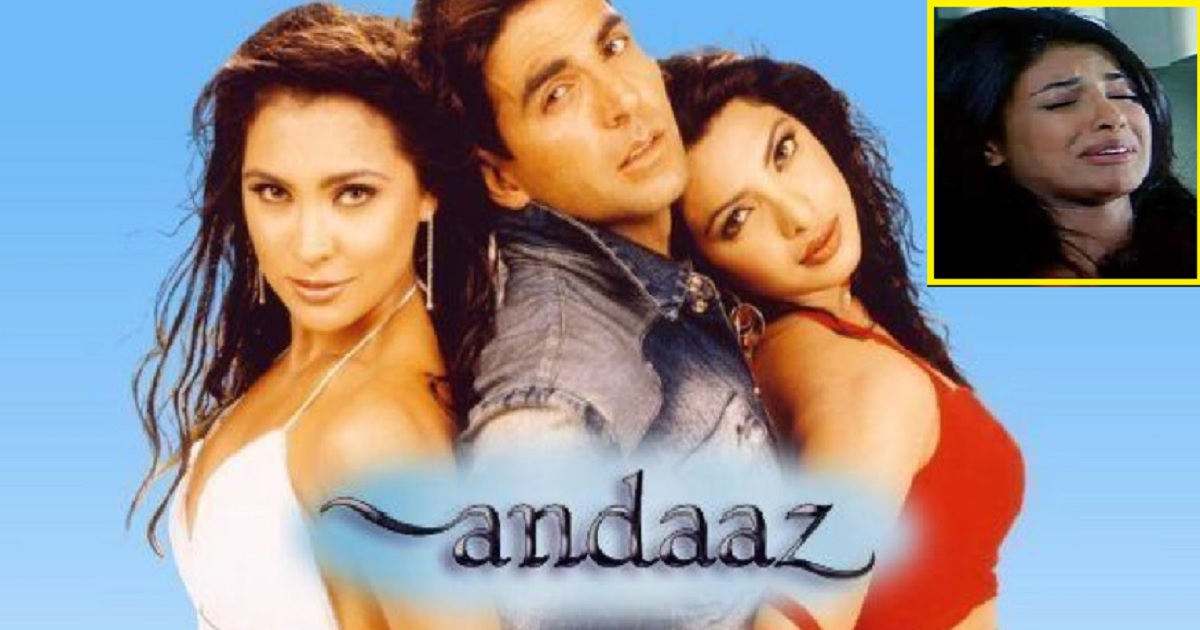