Bollywood movies are a source of entertainment for people around the world. Every day nearly 1000 movies are being made in India in which over 200 movies are from Bollywood. In these big numbers of movies, there are only few which makes it to the 100 crores club.

Read also: 9 Bollywood Celebs Who Are Multilingual
Here we have mentioned a list of movies that raked up 100 Crores in a Week:
1. Bahubali 2: The Conclusion 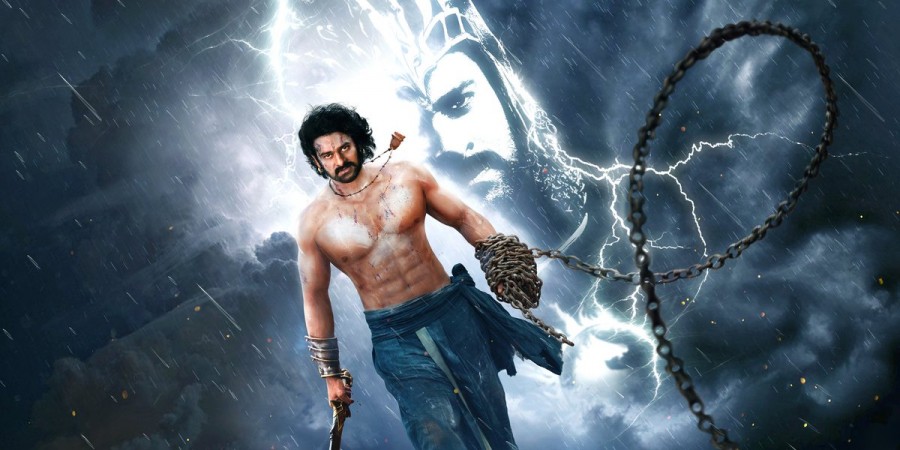 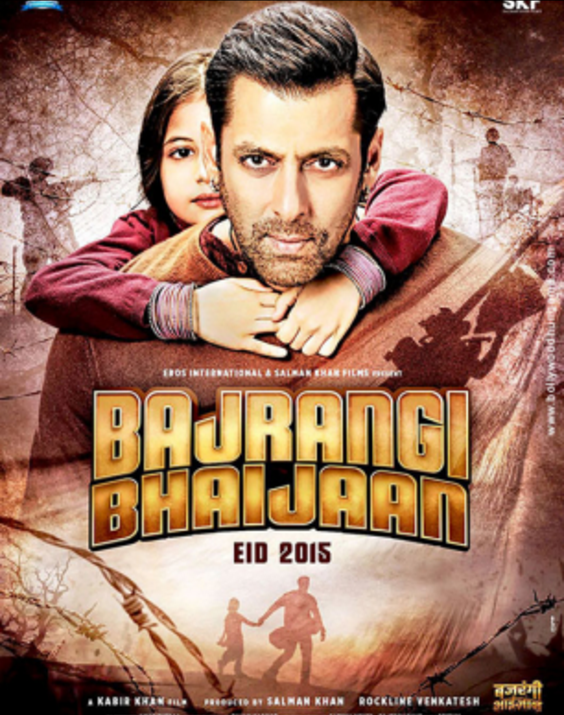 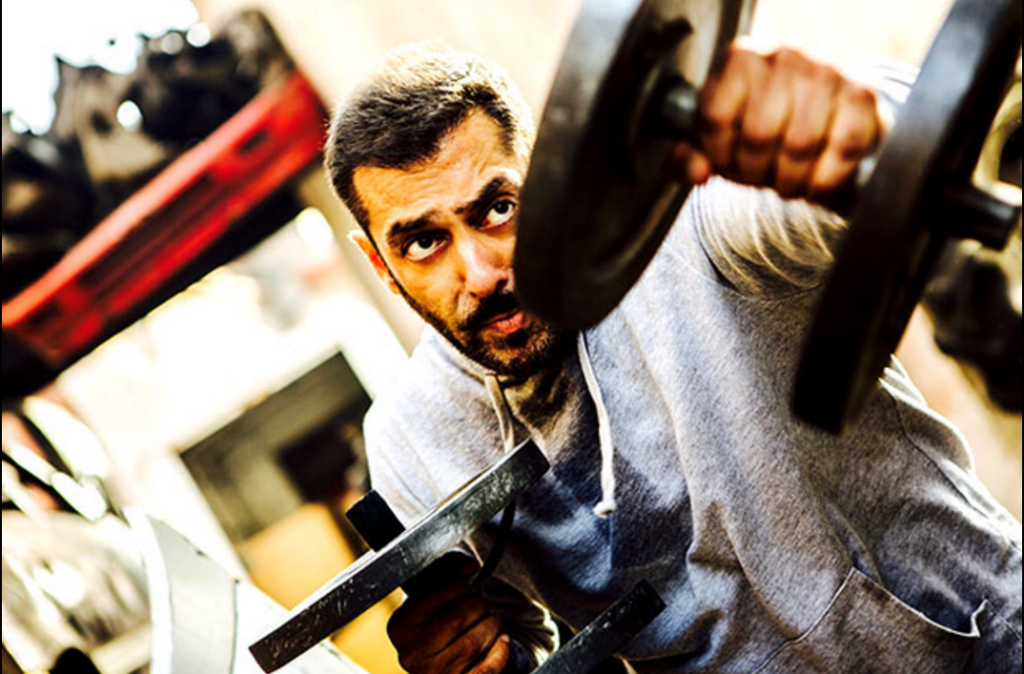 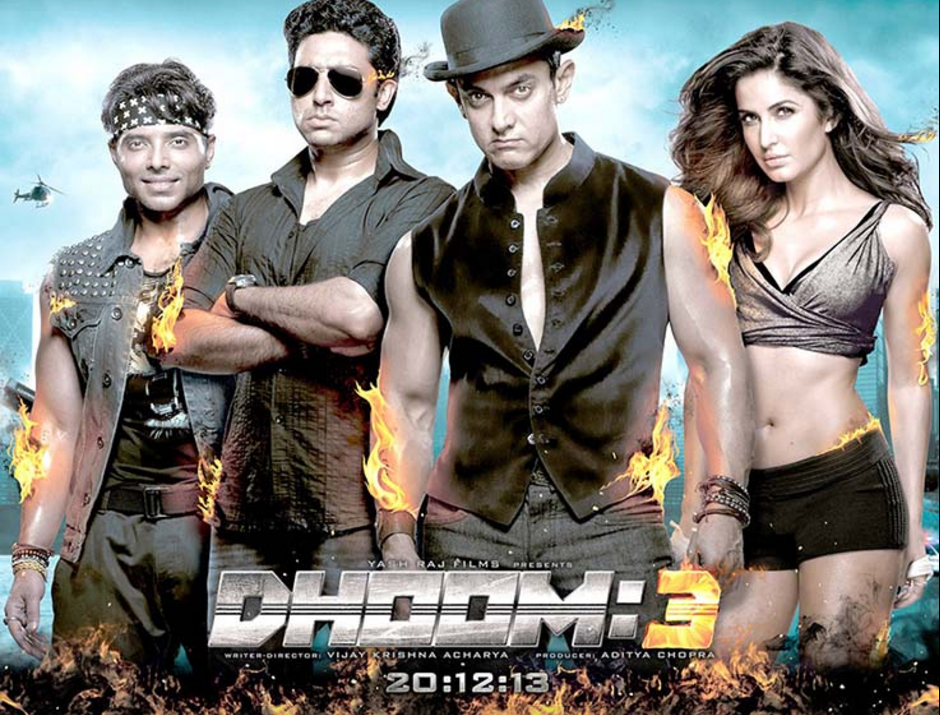 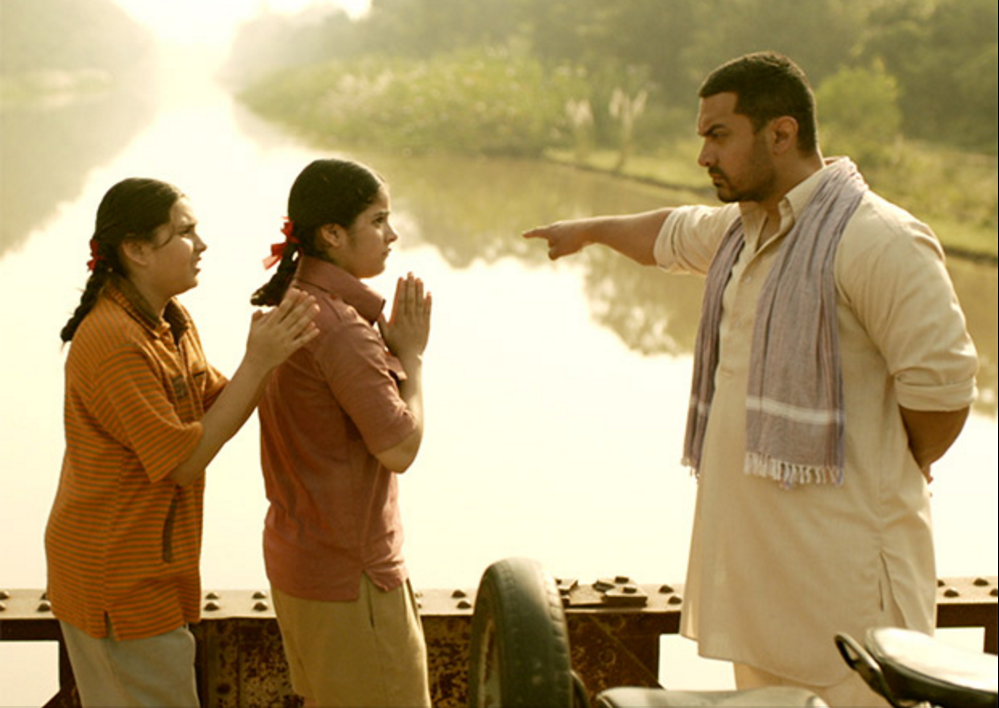 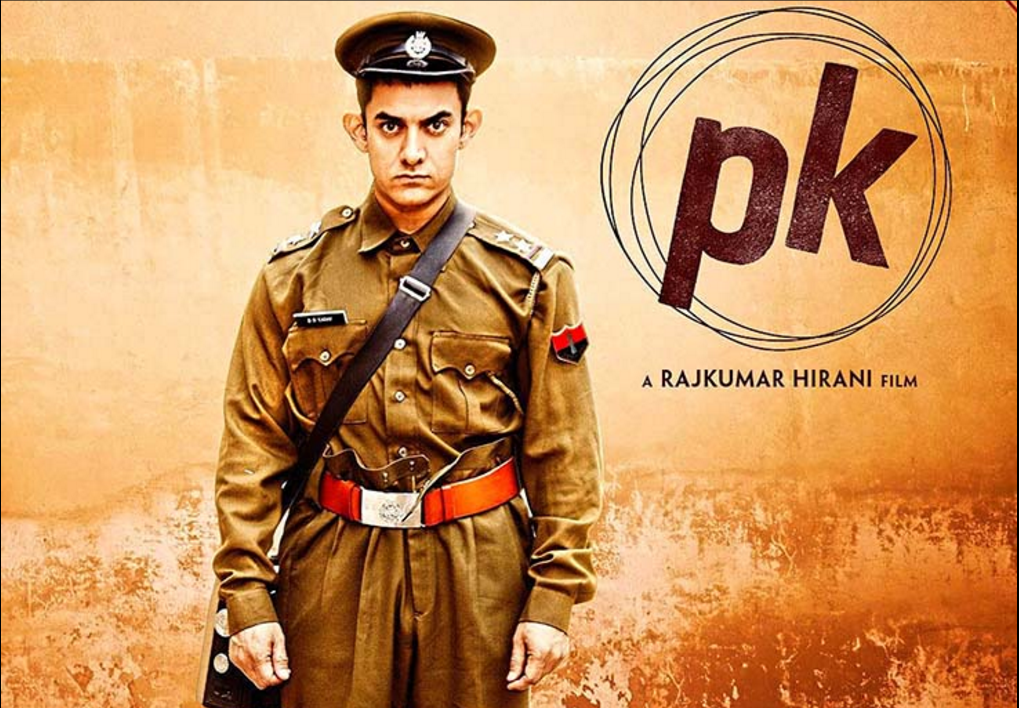 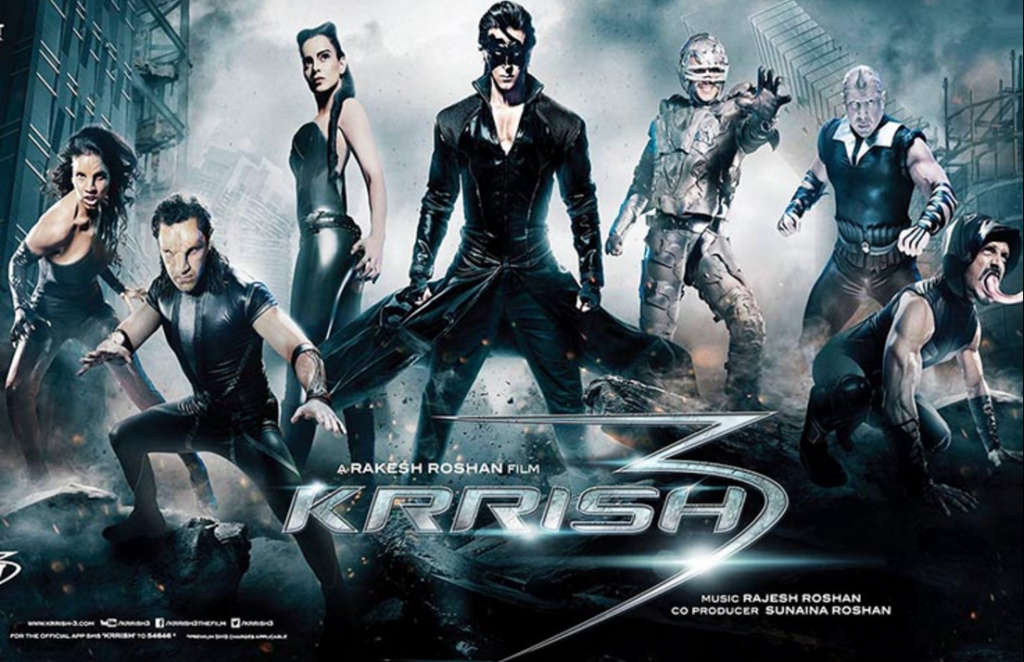 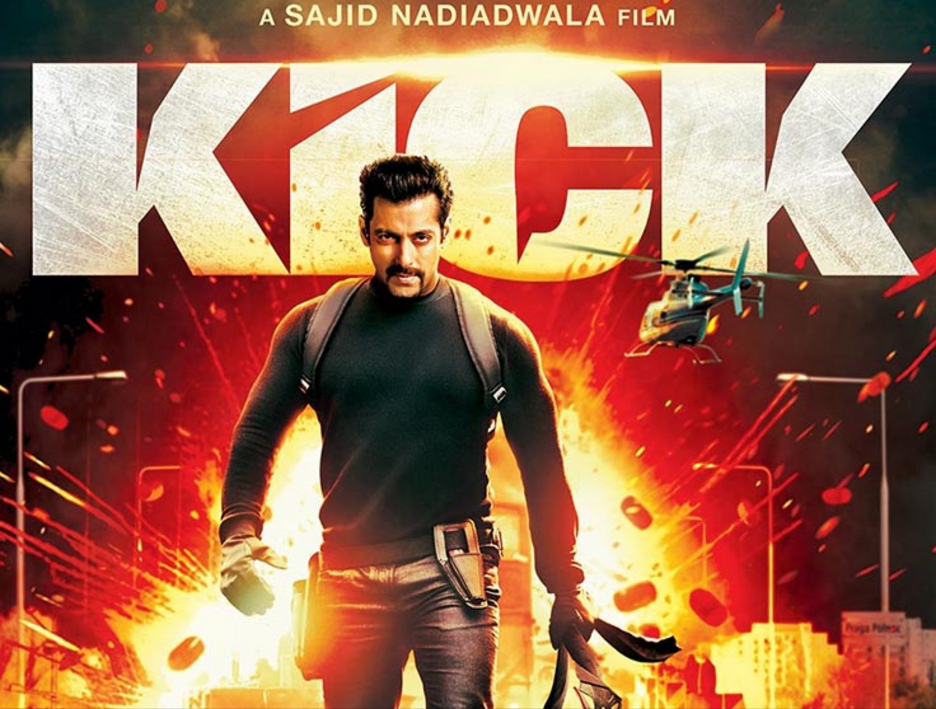 Yet another Salman Khan starrer film made it to this list, Kick earned 100 crores in five days. 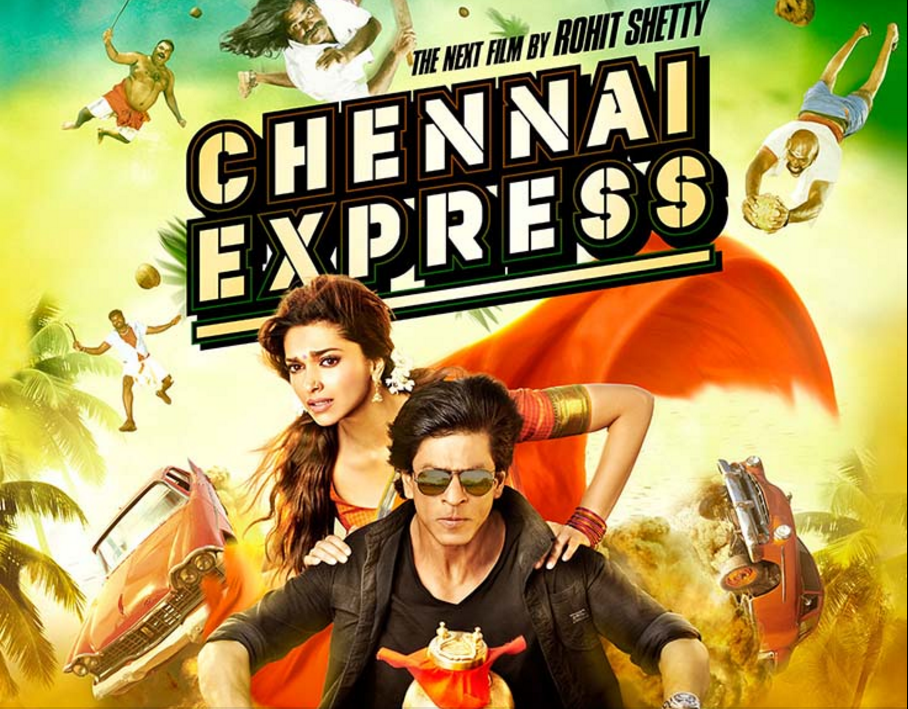 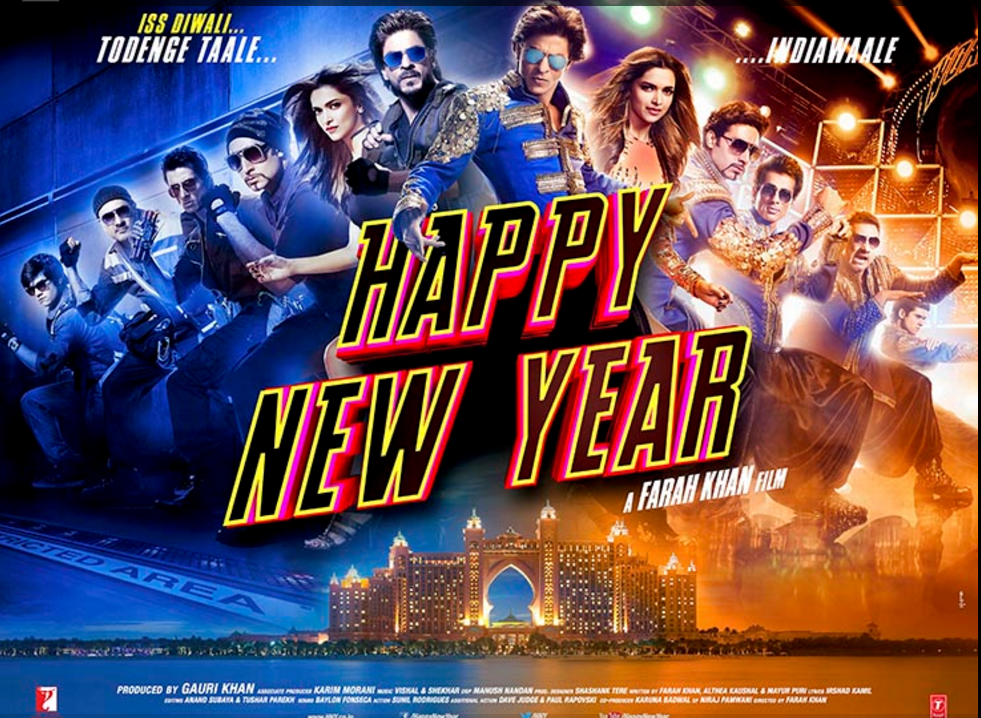 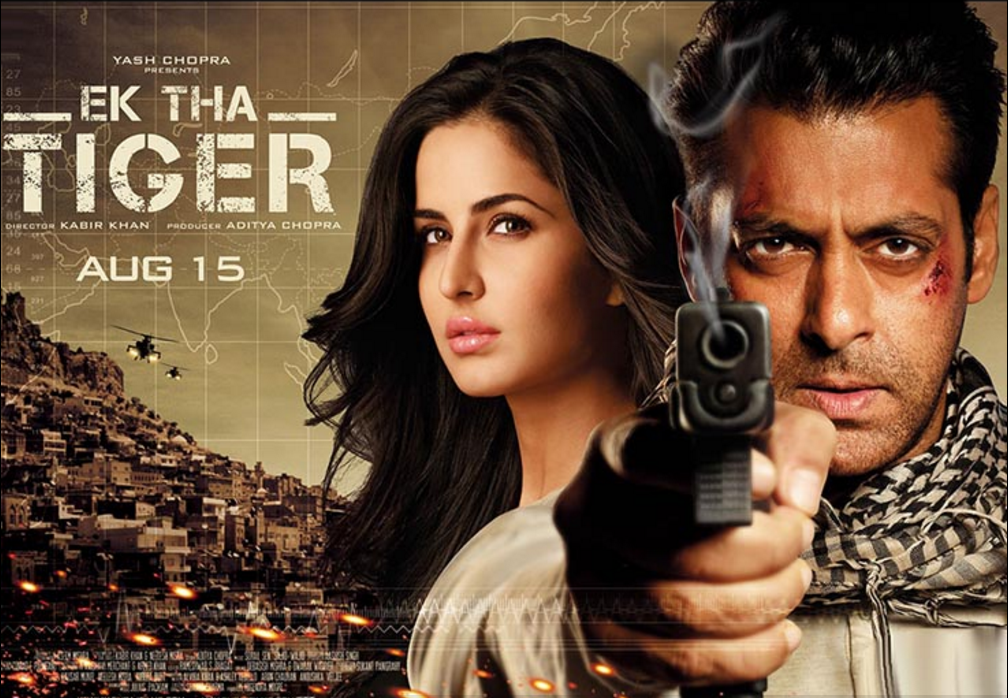 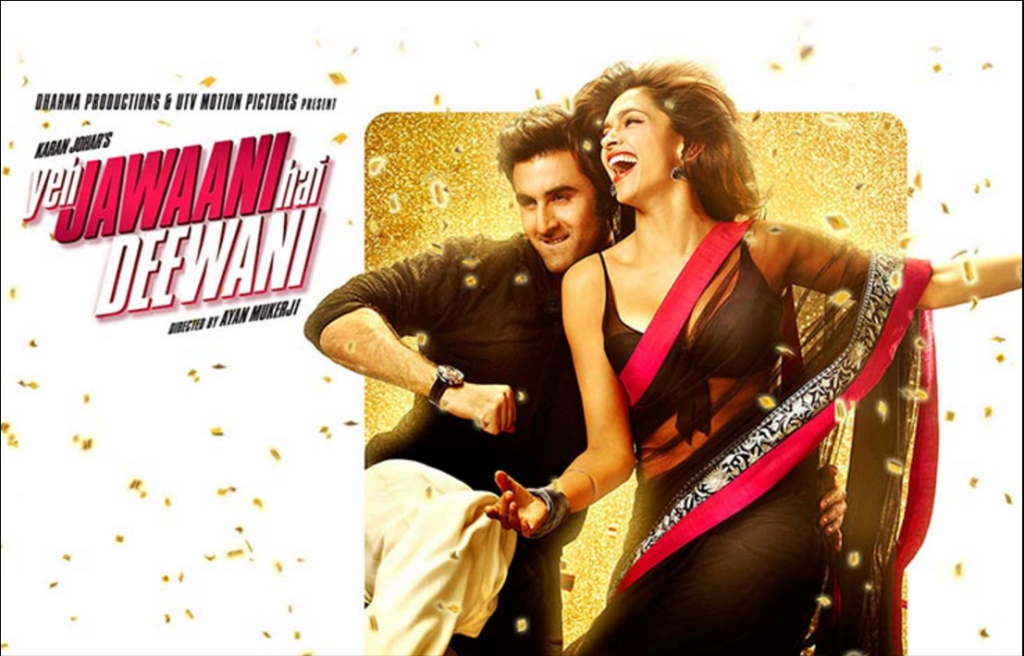 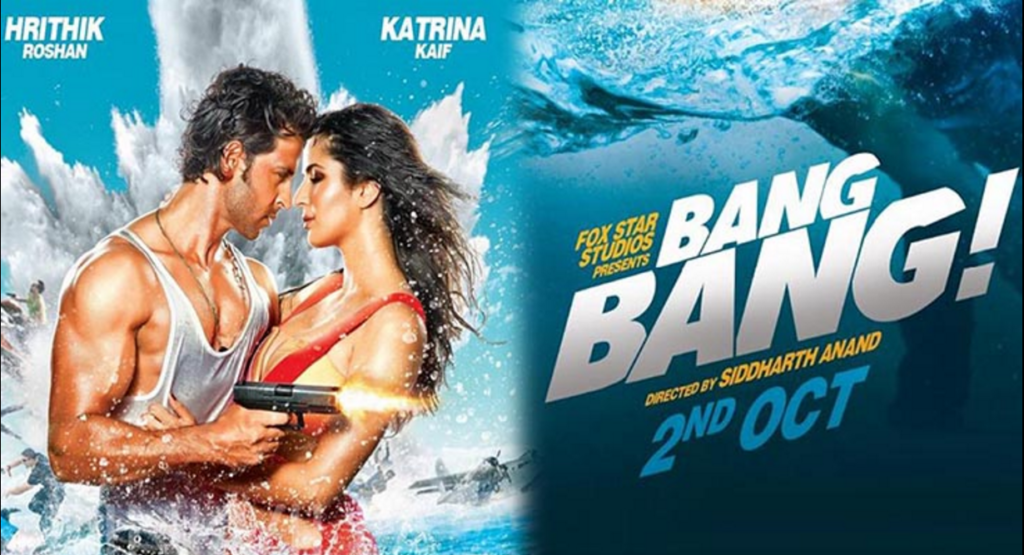 It was one of the heavy budgeted films and collects 100 crores in five days. 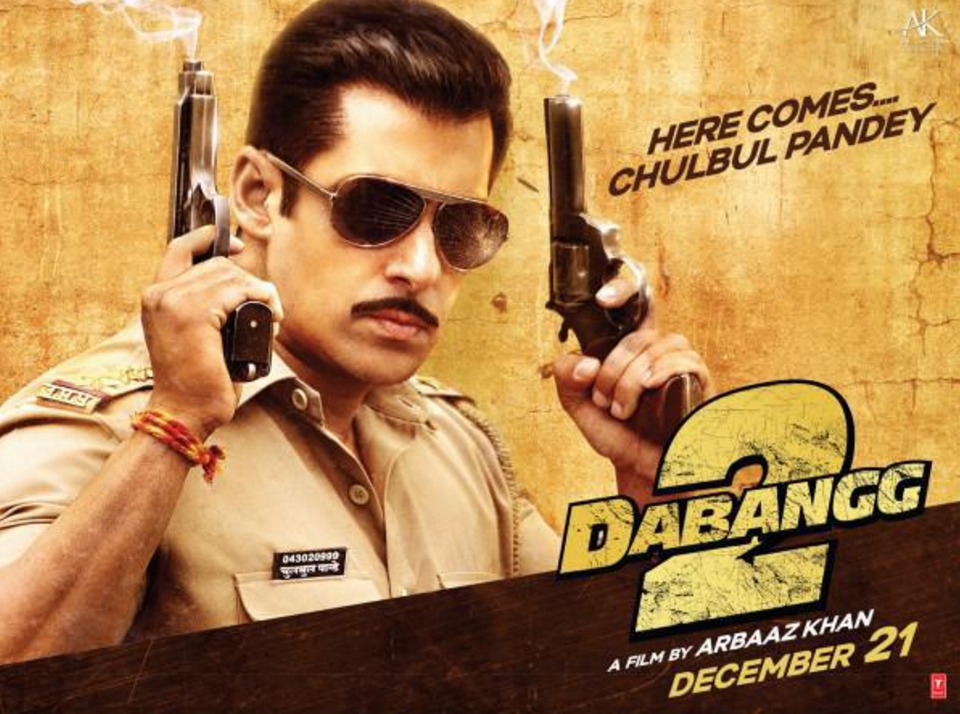 Salman Khan rules in the 100 crores list and this film has also raked up 100 crores in six days.
16. Singham Returns 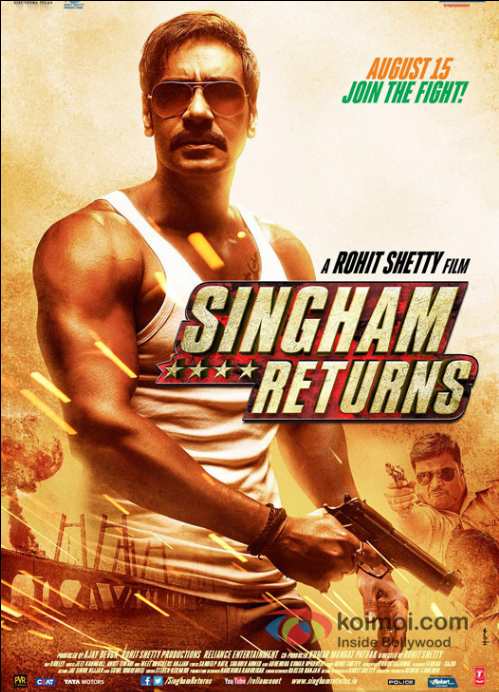 Though the film wasn’t touched the level of the first part but it did great business at the box office. It crossed 100 crores in five days. 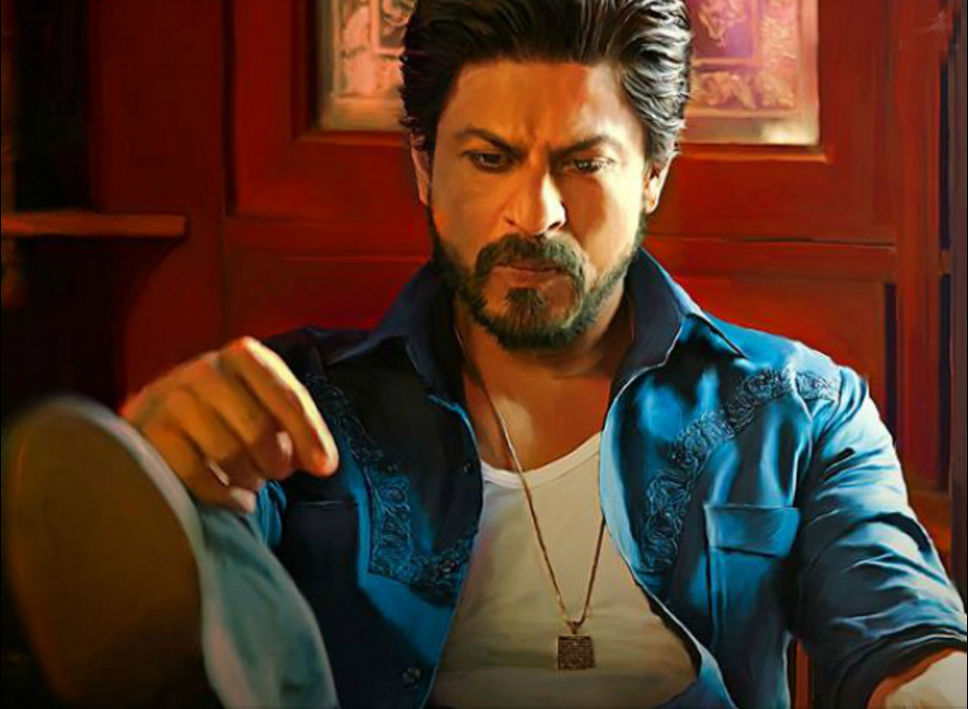 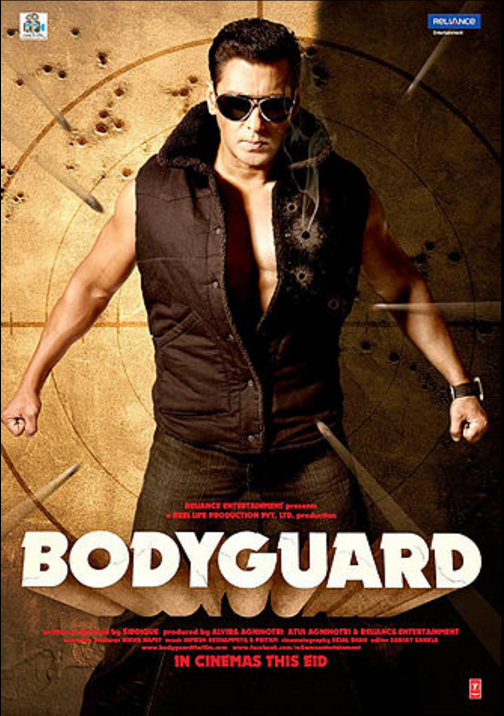 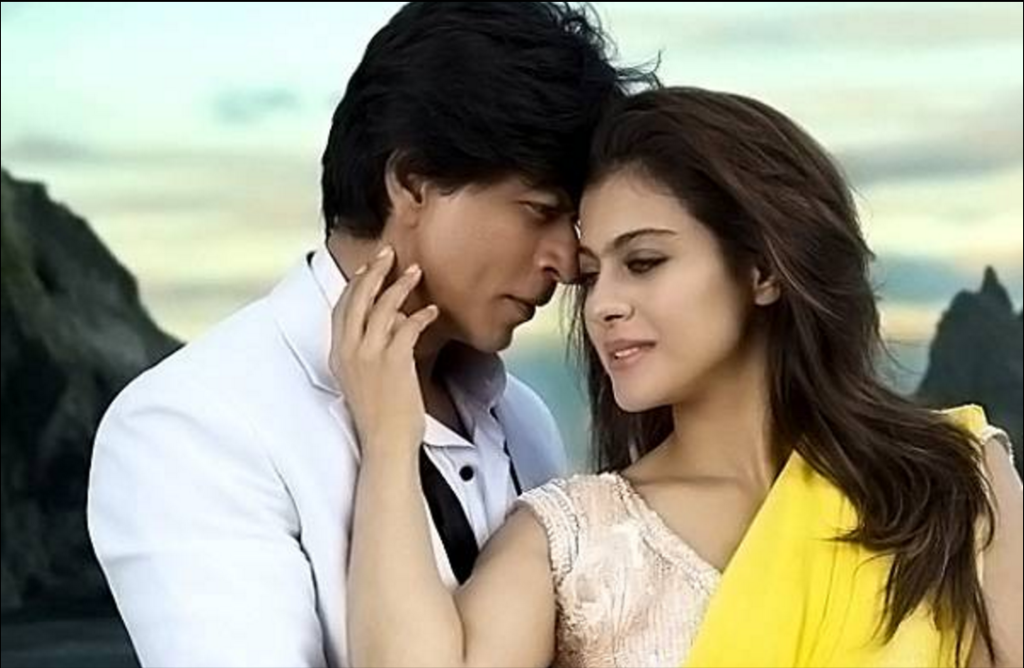 Though the film was heavily criticized by critics, it still able to cross 100 crores in seven days.
Overall, these movies are the most popular Hindi films of all time.
What are your thoughts about this list? do let us know in the comments section below. 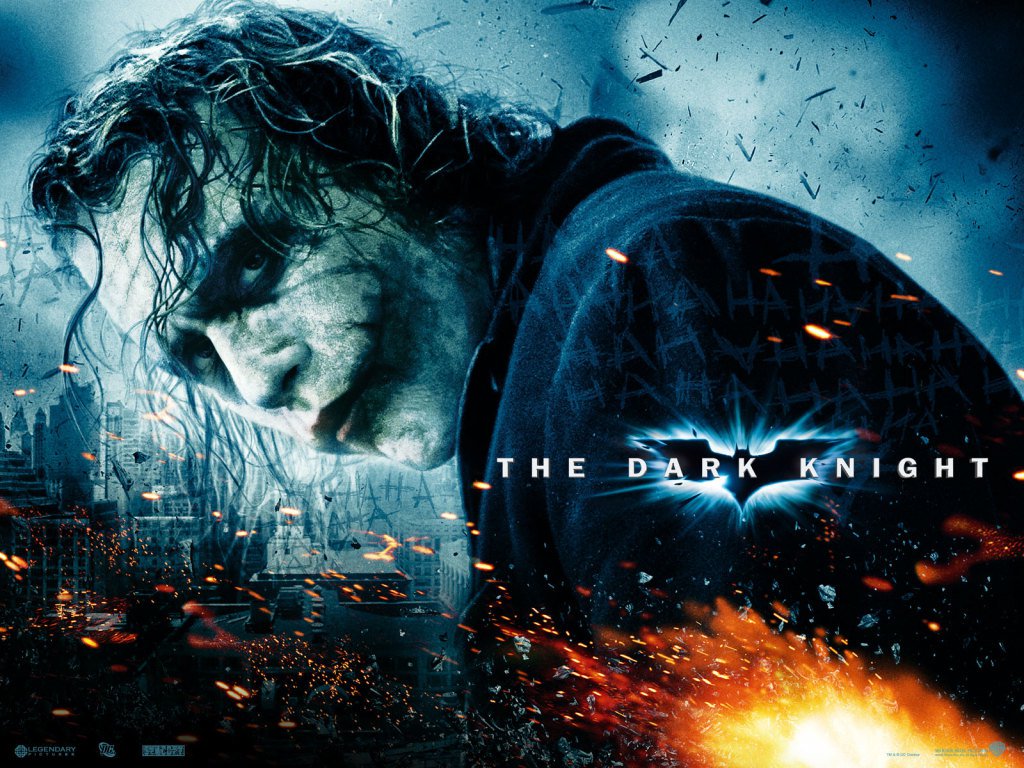 10 Movies To See Before You Die 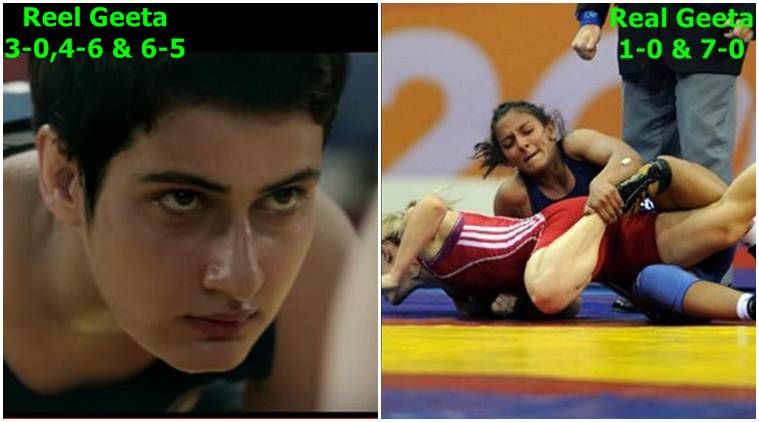 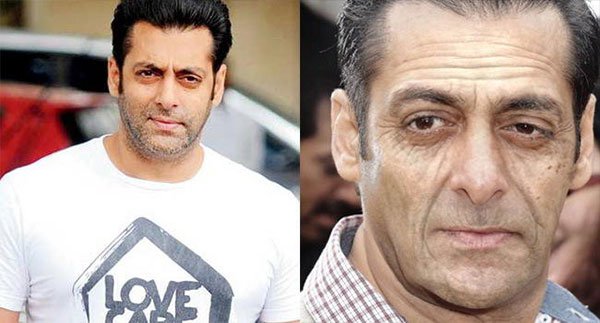 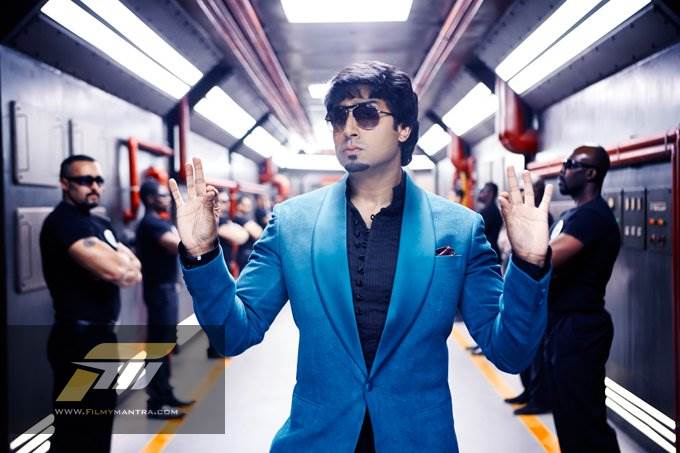