Talking to leading portal, Gaurav went up on saying that he dated many girls but only few of them got highlighted. He likes to keep his personal away from the spotlight and that is a reason why his marriage was a private ceremony where only his close relative and friends were invited. ReportedlyÂ Gaurav’s wife HitishaÂ works as a fashion consultant for Vogue and she hails from Bangalore. 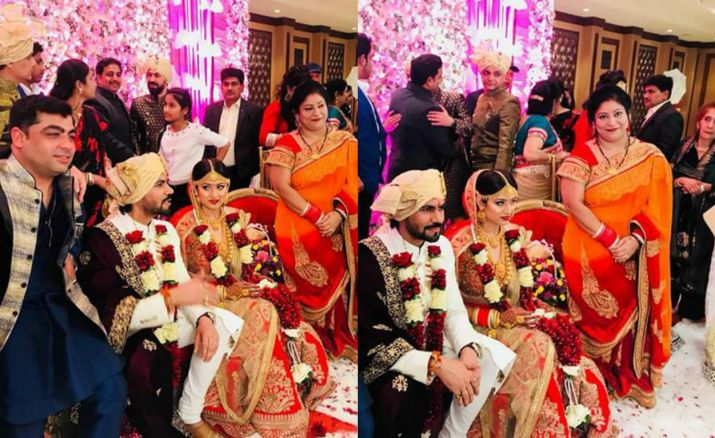 Ever-since Gaurav’s wedding pictures started getting circulated on social media, his fans got more anxious to know who is Hitisha, where he meet her, how things got fixed. Finally Gaurav Chopra came up with all the answers. 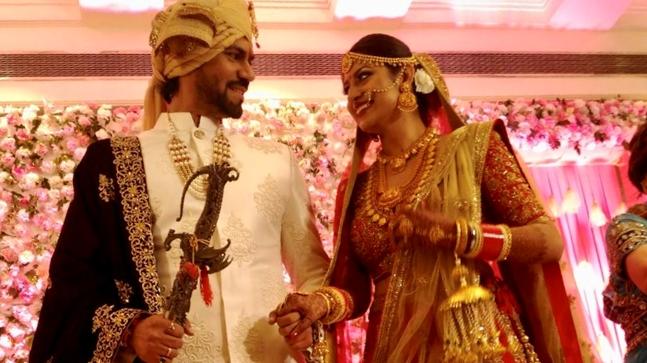 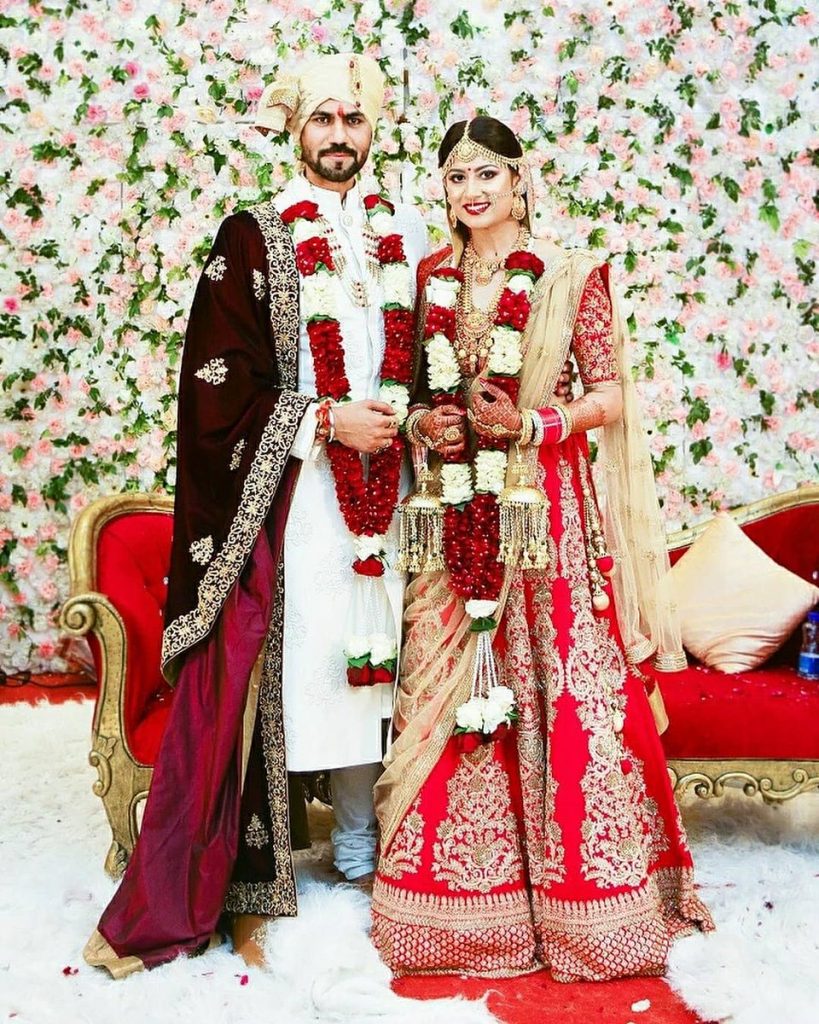 He also added that, â€œI have never hidden my relationships. I have gone to the world holding my beloved’s hand, but with time, I realizedÂ that it backfires. I am a private person now. The marriage was purely dedicated to my family. It was as traditional as it could get with me on a chariot in my baraat. I followed all the rituals as I was told. Main ek achhe bete ki tarah sab karta raha. Given a choice, I would have preferred a destination wedding, but it was always supposed to be a close-knit affair. It’s more of an arranged match and I fell for Hitisha’s simplicity.â€ 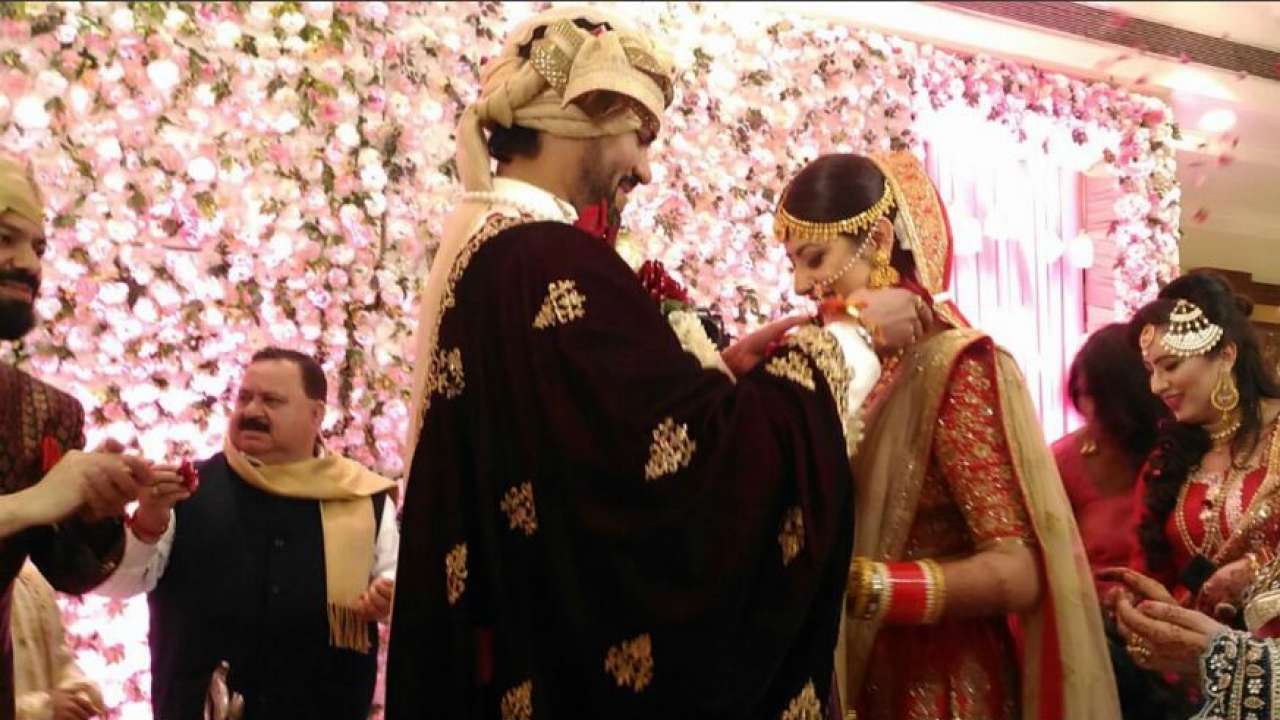 On being asked Gaurav the reason behind the secret wedding, Gaurav said, â€œI didn’t try to hide it, as that means manipulating the truth. I was just keeping it private. The person I love should get her due respect and prominence of being the center of my life. Every relationship deserves respect unless it’s a scandalous affair. I chose to become private about my relationship with Hitisha because of my past relationships. People still can’t stop talking about them. It’s not fair to both them and me, as we have all moved on in life. I may have been in a relationship for two years, but the break-up story continues to be written about for five years. Hitisha isn’t from the industry and it won’t be nice if she is compared to anyone, questioned, judged or speculated upon. She is a strong, beautiful and intelligent young lady, who should be judged for what she is and nothing else.â€

We wish them a very happy married life. Hope that fans got all the answers from Gaurav. Stay tuned with us for more latest news and updates! 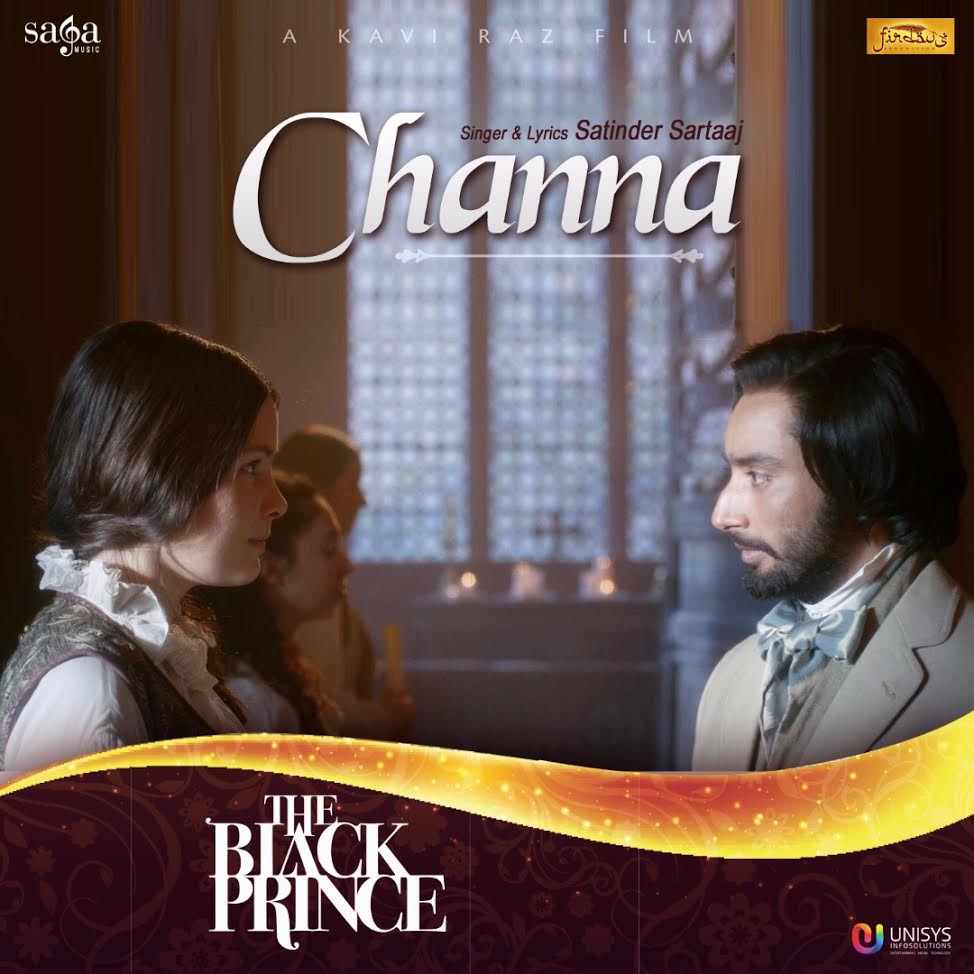 Punjabi Song “Channa” Teaser From The Movie “THE BLACK PRINCE ‘ ‘ 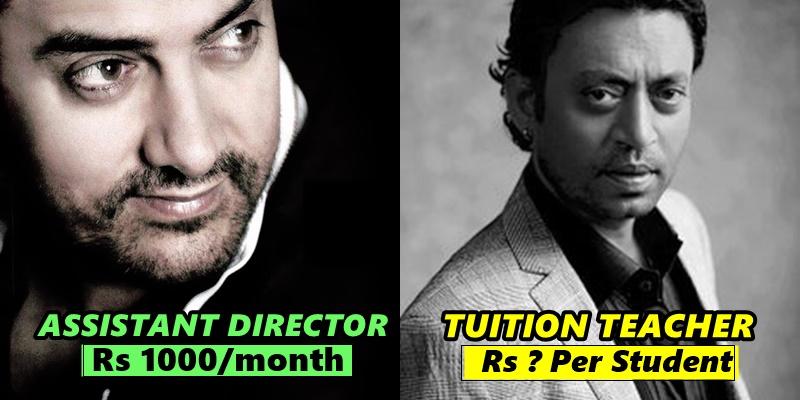 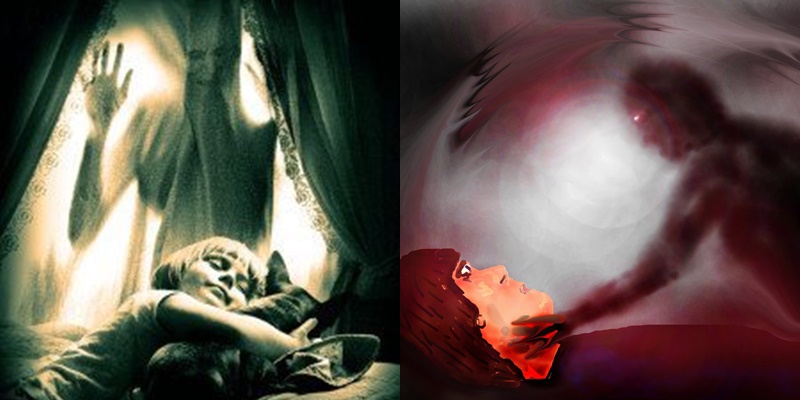 OMG! Five Scary Powers ‘ that attack you while you ‘ re sleeping