15 Mind-Blowing Facts About Egypt That You Must Know!

Did you know that world’s largest pyramid is not in Egypt but in Mexico?

With one of the fascinating histories in the world, the pyramids and tombs of Egypt still have so much more to be discovered. The land of pharoahs and mummies is full of treasures from the ancient historical era.

After covering some of the less known and interesting facts about France, we are back with the next story in the series on Egypt.

1. The last queen of Egypt, Cleopatra, was actually Greek and not Egyptian!

2. In ancient times, Egyptians used to shave off their eyebrows to mourn the death of their cats.

3. Gypsy is an acronym for Egyptian.

4. Astonishing yet true: Most of the ancient Egyptian tombs of Egypt had toilets.

6. Within the border between Egypt and Sudan, there are 795 square miles of unclaimed land.

7. Pyramid workers in Egypt were paid with beer as their currency. They were paid approximately 1 gallon per day.

8. The number of pyramids in Sudan is more as compared to Egypt.

9. The Statue of Liberty was actually planned to be made in Egypt.

10. The Egyptian city of Heracleion that was supposedly lost was found after 1200 years under the sea.

11. Killing a cat in Ancient Egypt even accidentally, incurred the death penalty.

13. It is surprising, but the sailing boats were invented in Egypt.

14. The tradition of exchanging wedding rings is acquired from the ancient Egyptians.

15. Between the Fourth and Sixth Centuries in Egypt, Christianity was the major religion. 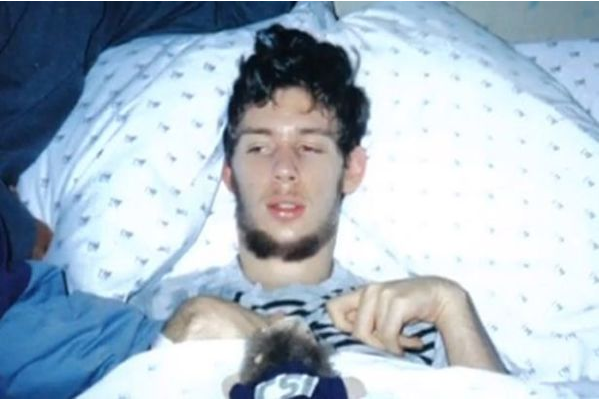 He heard everything in coma, including his mother say “I hope you die”.