10 Things You Didn’t Know About Pixar

1 Pixar animators are truly dedicated to their craft

Pixar has made fourteen feature films till date. The Pixar employees can go to any length to research their topic thoroughly. For instance, for Finding Nemo, two employees of art department clambered into a dead whale to help them in creating life like animation. Since the inauguration of Academy Award for Best Animated Feature in 2001, several of Pixar’s movies have been nominated regularly. Pixar has earned seven Golden Globe Awards, eleven Grammy Awards, and 27 Academy Award, among several other acknowledgments and awards. Their winning films include Finding Nemo, The Incredibles, Ratatouille, Monsters, Inc., Toy Story 3, Brave, etc.

16 of the Most Impressive Tattoo Make-overs Ever 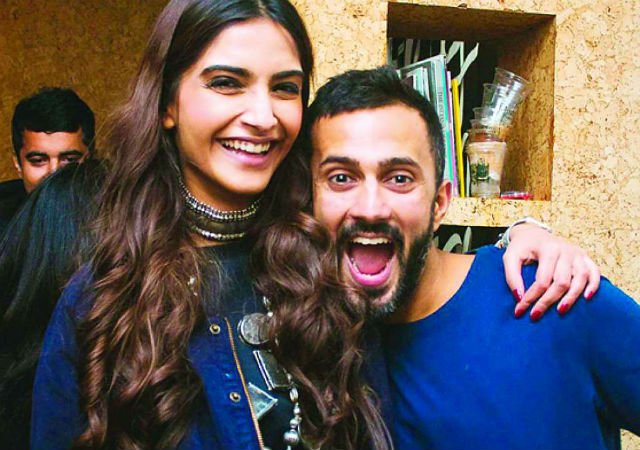 Sonam Kapoor And Anand Ahuja Are Getting Married; Here Is The Official Statement From The Kapoor & Ahuja Families 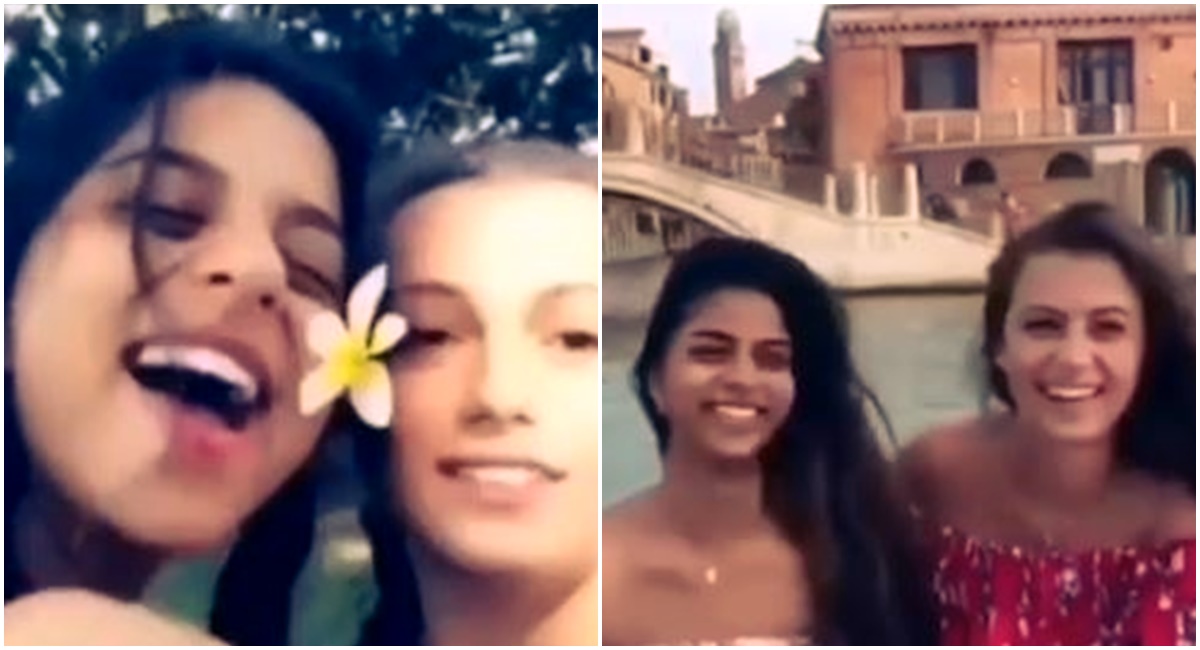