Rumors are not something that is too common in India. As a matter of fact the B-town, the most glamorous position of India has not been spared. Rumors surrounding a person are spread irrespective of the person’s stature or status. In fact the more the famous a person, the faster the rumor spreads.

A similar case was witnessed when rumors were spread saying Aishwarya Rai was having affair with Amitabh Bachchan. It even said that after the break up with Salman Khan, she was receiving threats from the underworld. Under such a condition, she found it reasonable to establish an affair with Senior Bachchan in order to stay safe.

Alia Bhatt: I would Like To Work In Pakistani Movie 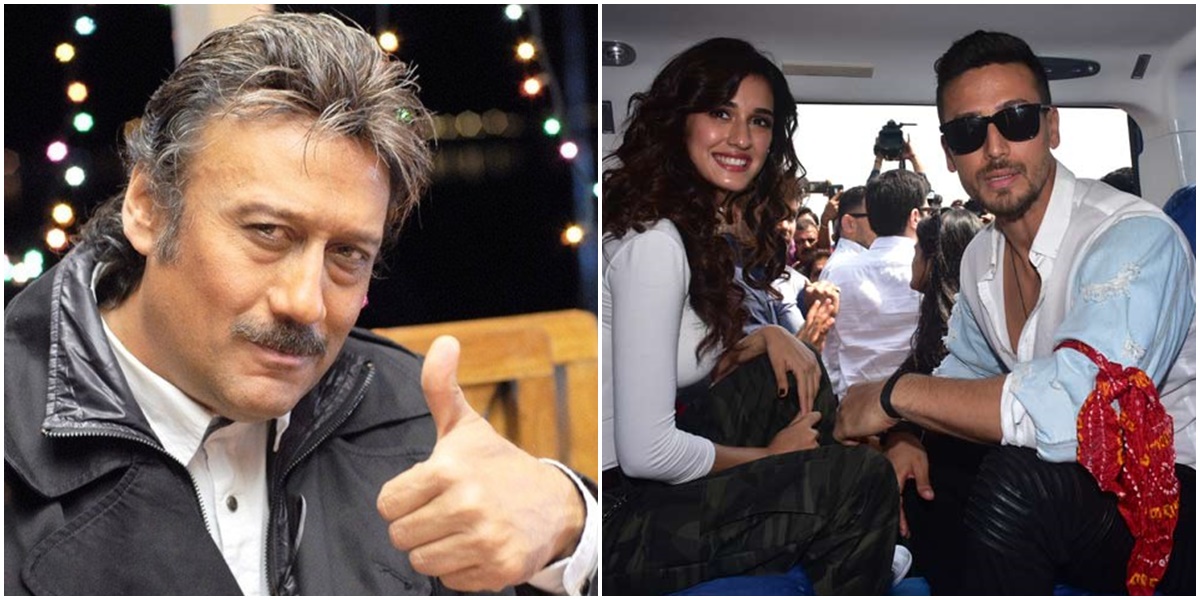 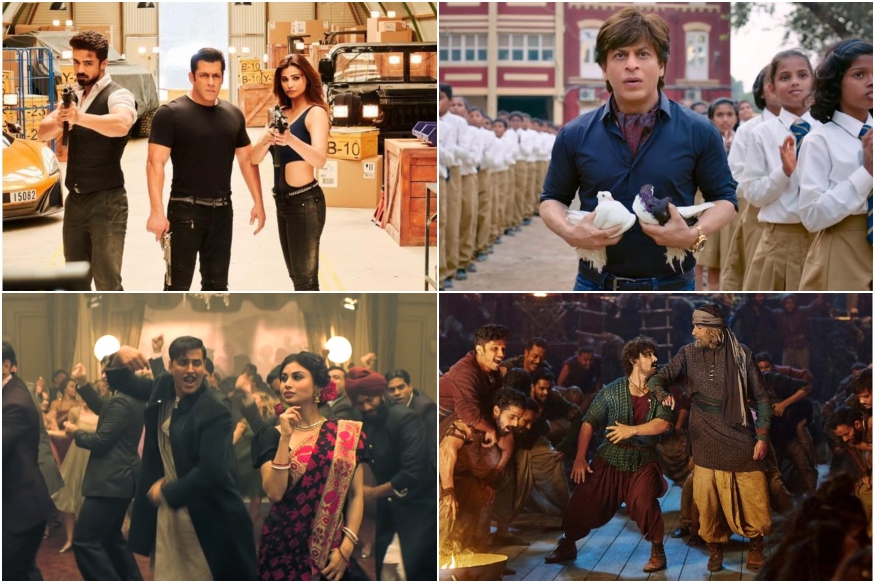 8 Bollywood Films That Made A Real Fool Out Of Us