Dharmendra, Sunny Deol and Bobby Deol will reprise their roles of Yamla, Pagla and Deewana from the previous film. However, the biggest twist of the film is the addition of Mastana. The character is played by none other than superstar Salman Khan. Yes, that’s right! 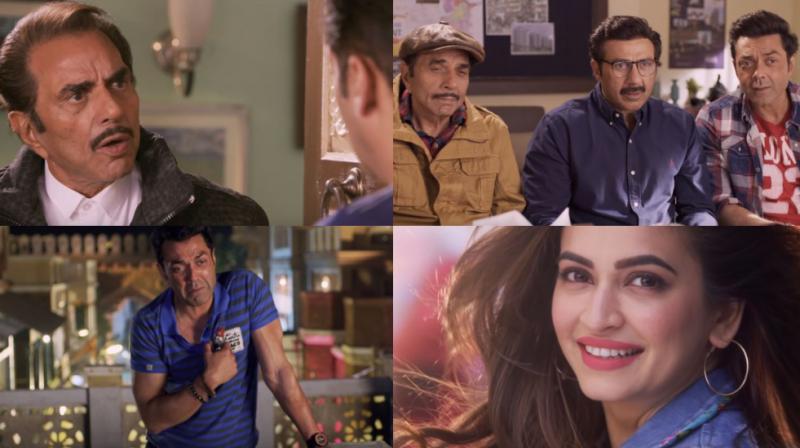 Yamla Pagla Deewana Phir Se teaser starts with the narration done by Salman Khan, who introduces all the characters of the film. According to the previous reports, Salman will also sing a song in the upcoming action comedy film. Salman’s antics narration makes the teaser even more interesting and funny.

The teaser gives us a glimpse of what to expect in the all out comedy film. It shows Dharmendra as Yamla, who dreams of beautiful angels even at this age. Once again, Sunny Deol will be seen in his action avatar, whereas Bobby has one problem in his life, which is Kala. The best part about the teaser is the introduction of Salman in the end.

It’s awesome. Our excitement has increased exponentially. What about you? Tell us your thoughts in the comment section down below. Stay tuned to this space for further updates. 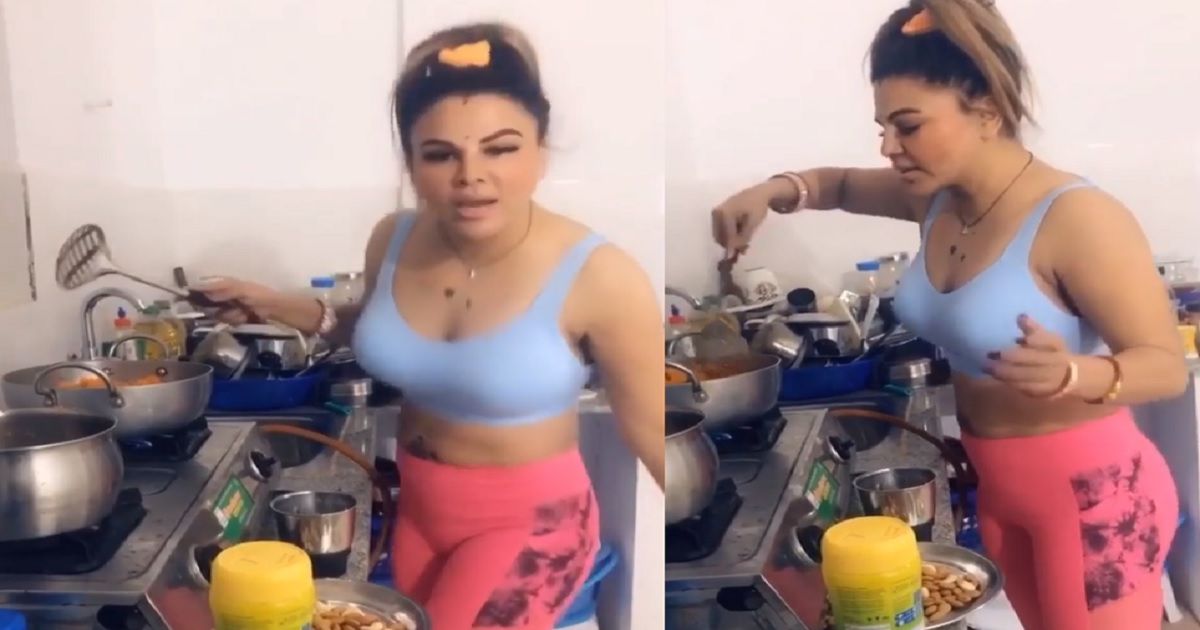