This man surely knows how to keep his audience hooked even if it means sharing just the first poster of the filmâ€¦
The best part about that picture is his stance. People in uniform are supposed to be classy and that’s what he looked. But today we have the first poster for the film which spins a tale so alluring yet mysterious that it will make you sit up and take note.

Akshay Kumar shared the poster on his Twitter account saying, â€œ3 shots that shocked the nation and changed his life! Find out what happened with #Rustom this August 12, 2016.â€ The first few words are enough to build our curiosity about this film. Airlift won him more fans than he already had and this film will definitely double the number. The picture has Akshay in the Naval uniform but his eyes are hidden behind the cap. On his left there is a picture of Ileana D’Cruz hugged from behind by another man. A newspaper headline reads 3 shots that rocked the nation! This poster is enough to increase your curiosity in the film. A daily had reported earlier that the film is not only a romantic one but also has a murder mystery at the core. The poster mentions it is based on real life incidents. According to reports, it is a film based on Kawas Manekshaw Nanavati, a Naval officer, who killed his wife’s lover by firing three shots. 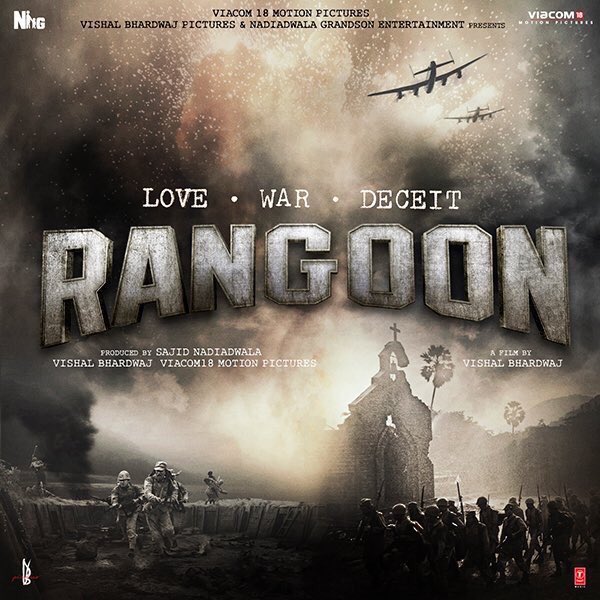 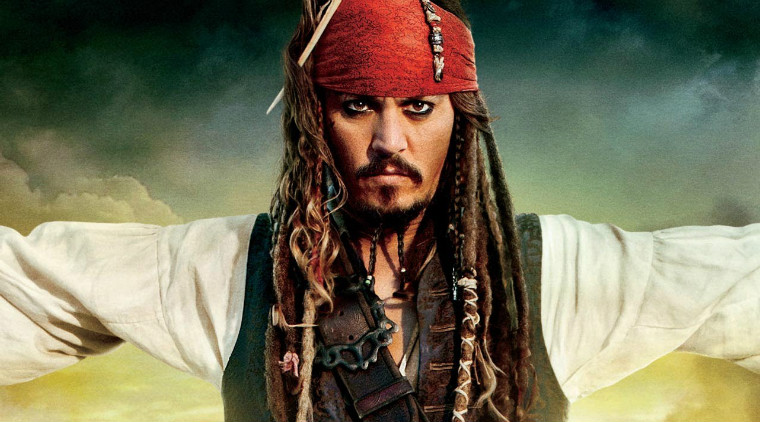