Actor Varun Dhawan has one of the fittest bodies in B-Town. He is making his fans love him more not because of his different genres of roles played by him in the movies, but also because of his toned body. 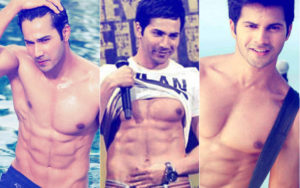 In Badlapur, we got to see a totally different avatar of Varun. The movie not only did well at the box office but Varun also garnered much appreciation for his rugged look and aggressive and intense performance.

Varun has all the ingredients of a superstar. From great sense of humour to a super dancer and perfect body, he has all those qualities needed to be star. Today he has turned 30 and we are going to show you some of the pictures of his well-toned body that will for sure make his female fans go weak in their knees. 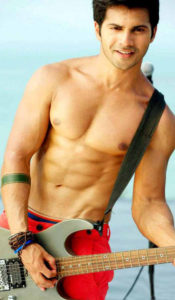 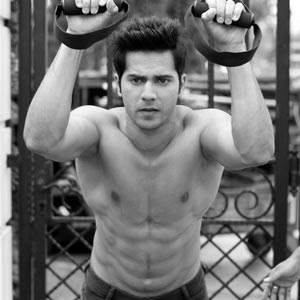 Also Read:Â OMG!! Shraddha Kapoor And Katrina Kaif Ignored Each Other At A Party?? These 18 Haunting Last Words Of Famous Personalities Will Send Chills Down Your Spine!

Top 10 Most Beautiful Bollywood Actresses of 2014 Fat To Fit: Amazing Transformations of These Bollywood Celebrities Will Inspire You To Hit The Gym