One of the most versatile actresses of Bollywood, Priyanka Chopra is currently riding high on the success streak. Since her international breakthrough with ABC’s Show ‘Quantico’, she has turned into a global actress and now she do charge a big sum of money to perform in the Events and Awards. At the recent IIFA awards which were held in Madrid, she has charged a big money for her stage performance.

Priyanka Chopra has come a long way in the Film Business world and now she is one of the biggest actresses of the Indian Cinema. Whatever she does, she does with sheer passion and hard work, that’s why she is currently turned into an international actress with ‘Baywatch’.

A year back when she was signed as the main lead for ABC’s TV series ‘Quantico’, she had taken it as a challenge to prove her mettle on the International front. People from all over the world has accepted her with open heart and she is not at all stoppable now.

With her International success and stardom, she now even maintains a standard to charge huge money for the Advertisement and Event performances. At the recent held IIFA awards, she charged Rs. 2 crores for her Bollywood dance performances, especially performing her last year hit number ‘Pinga’ from ‘Bajirao Mastani’.

Even this year, the male counterparts like Salman Khan and Hrithik Roshan has charged 4-5 crores for their performance in IIFA. So in that way, Priyanka charged a reasonable amount with the kind of success she had at the international front.

Interestingly, Priyanka Chopra won two awards at the IIFA this year, IIFA Woman of the Year and Best Performance in a Supporting role (Female) Award for ‘Bajirao Mastani’. We just wish the actress a successful year with ‘Quantico’ and her upcoming Hollywood flick ‘Baywatch’. 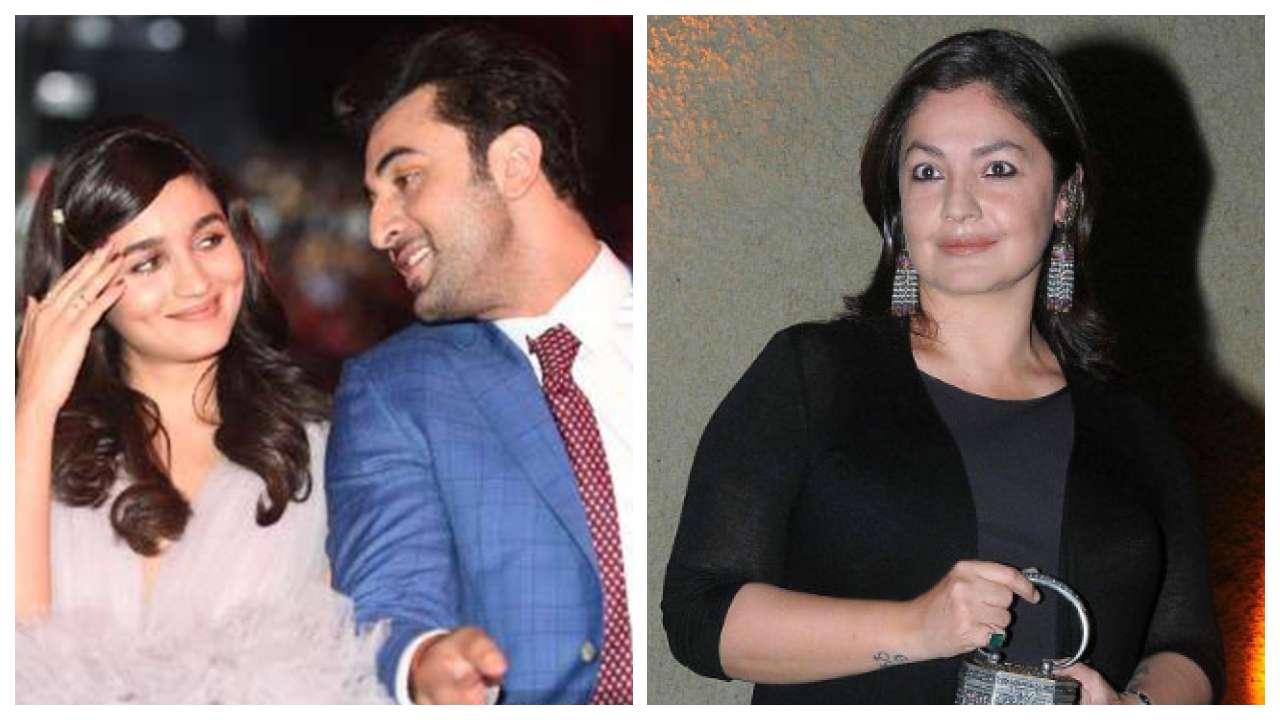 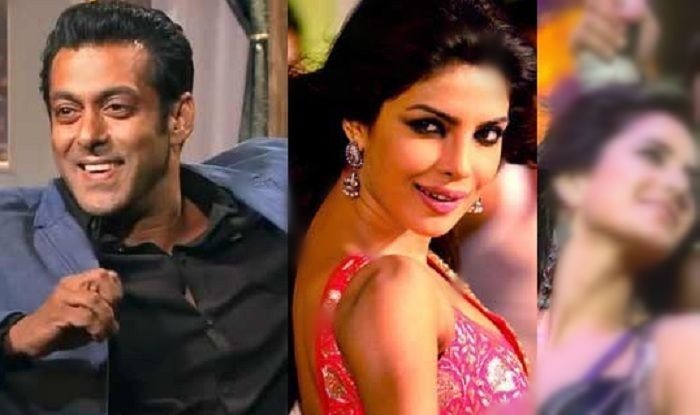 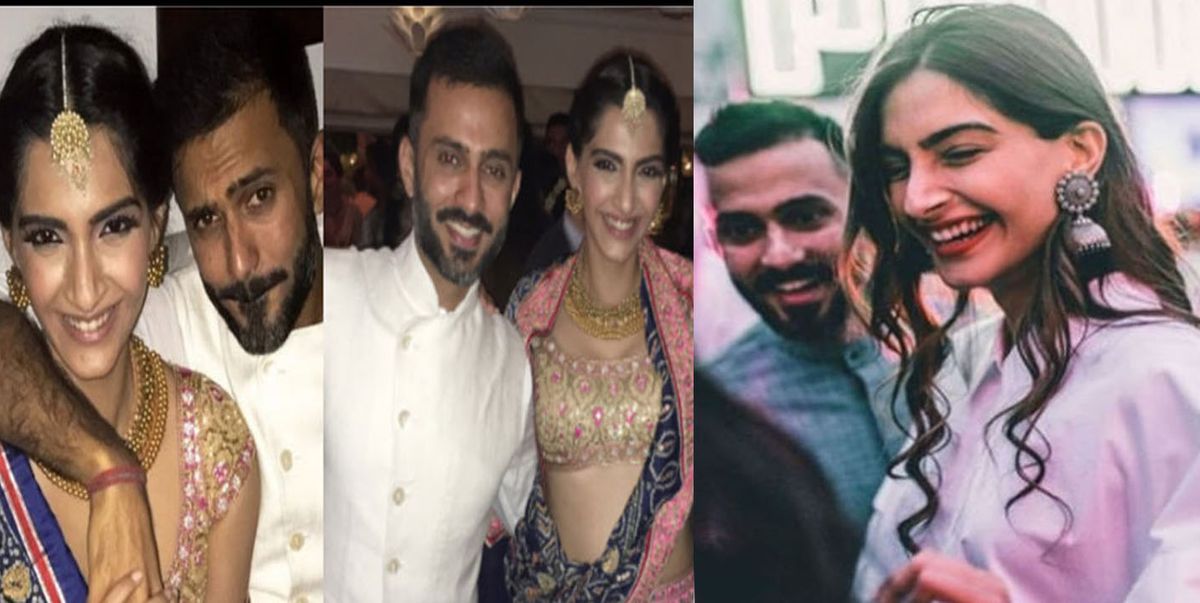