After the success of Aashiqui 2, the makers are all set for Aashiqui 3. Recently, it was officially announced that Alia Bhatt and Sidharth Malhotra will be sharing the screen space with Aashiqui 3. Now the biggest question here emerges that whether this new jodi will work out or not at the silver screens?

Also read: Alia Bhatt Would Only Talk To Sidharth Malhotra, Even If Stuck In Lift! 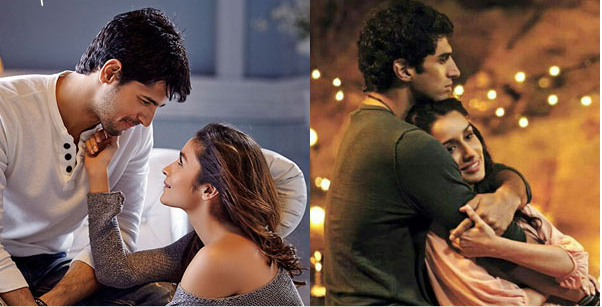 In the latest poll conducted by Bollywoodlife, the biggest question was asked whether Alia and Sidharth will recreate the magic of Shraddha Kapoor and Sid. The poll result is out, around 51 % of people says that the magic will definitely work out and the other 41 % says it won’t. This poll definitely clarifies that this movie will surely work out with this new on-screen couple. 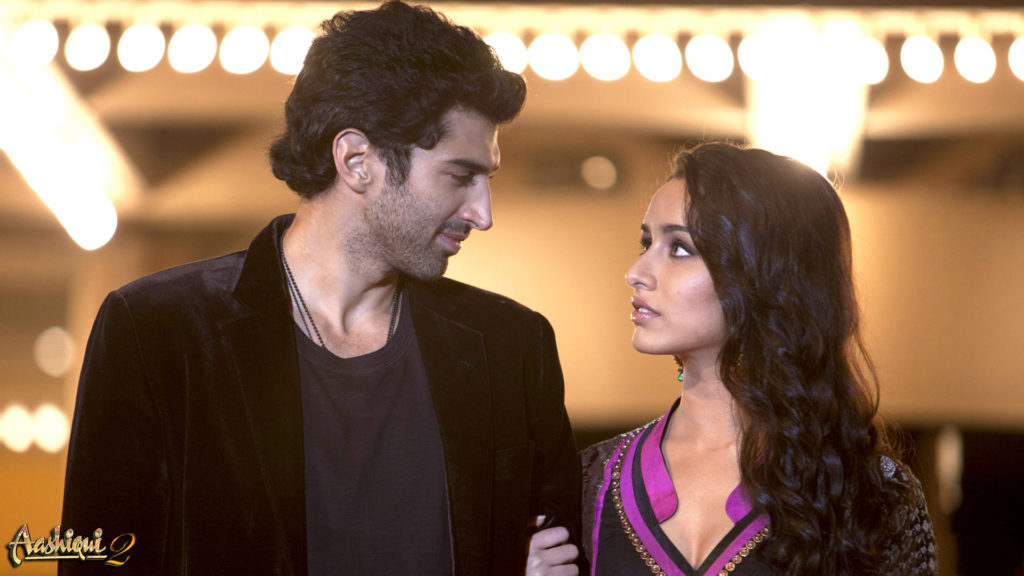 Sidharth and Alia have started their Bollywood journey with 2012 film, Student Of The Year. Now they both are already an established actor and we can clearly say that there will surely work. Recently, they both have also appeared on a cover page together and their chemistry looks amazing. 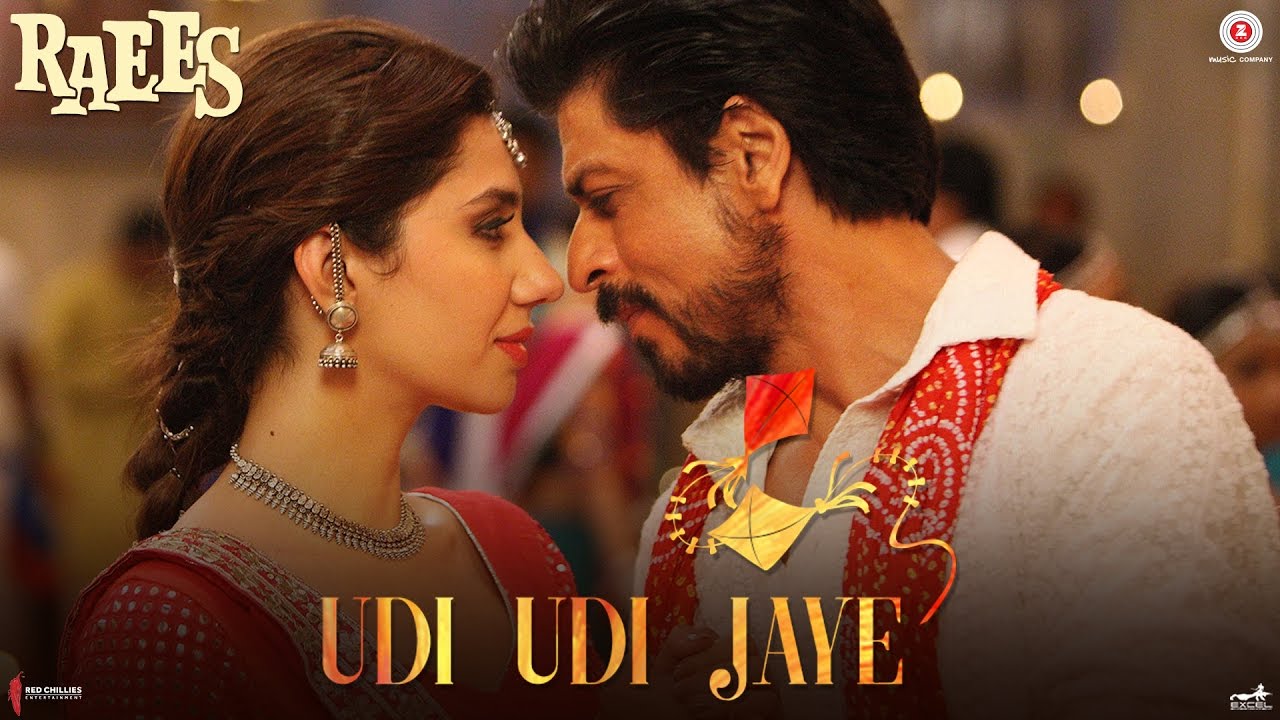 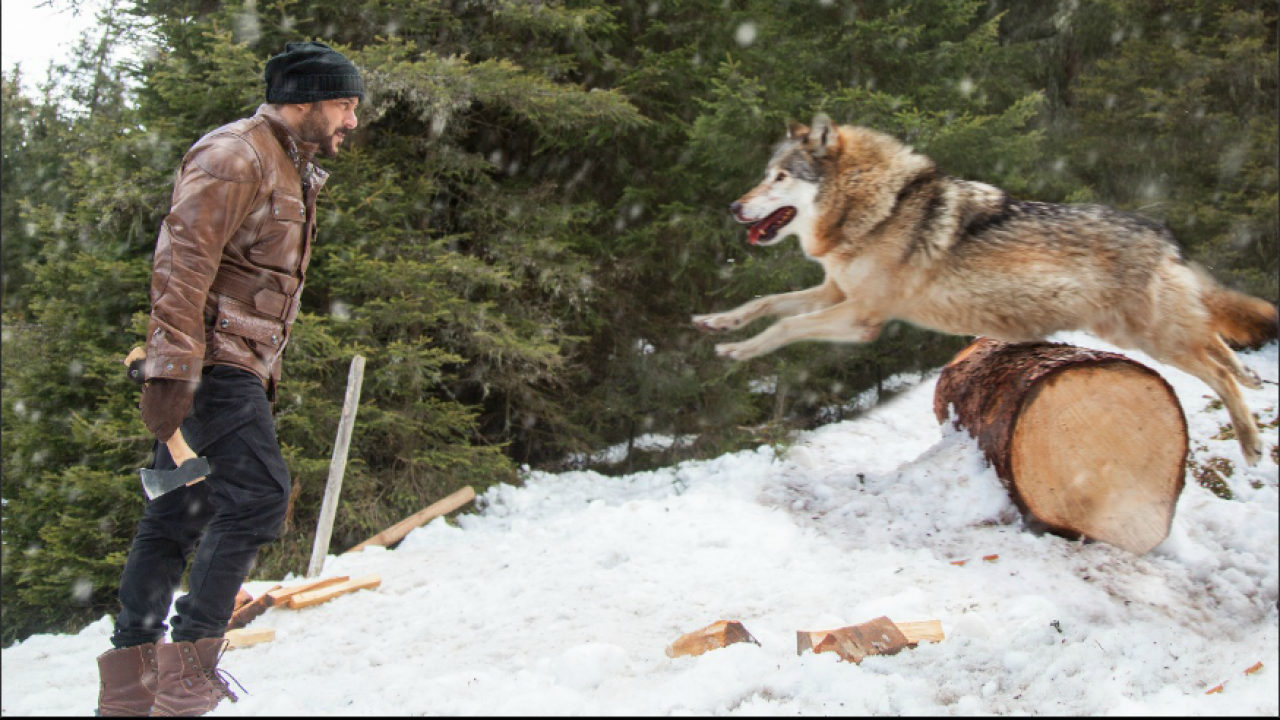 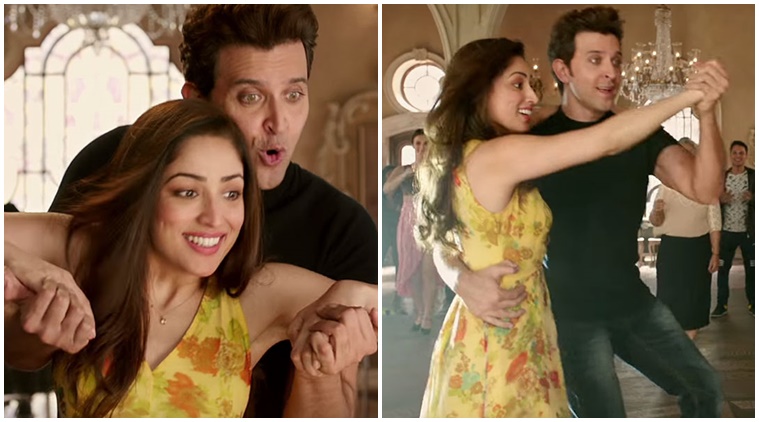