Bigg Boss 12 is getting interesting with each passing day. The recent conspiracy of targeting Surbhi Rana by Sreesanth, Anup Jalota and Jasleen Matharu has created a huge chaos inside the house. Former Indian cricketer Sreesanth is one of the most popular contestants of this season, who has been able to make an impact one way or another. He is also known for threatening to leave the house and quitting the task. However, now Sree has himself claimed that threatening to leave the house was his strategy and he doesnâ€™t want to get out of the house. He said that he will be a finalist. 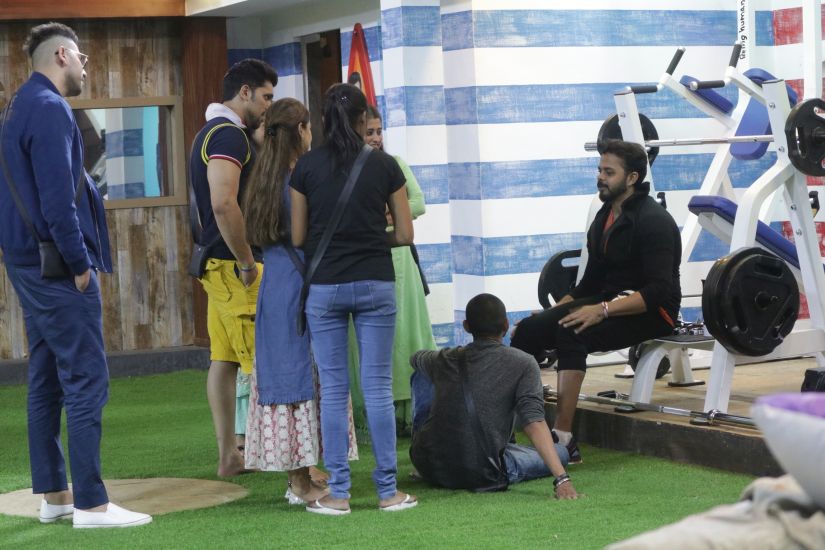 Now, the makers have brought two wildcard contestants to make the show even more entertaining. Bigg Boss Marathi winner Megha Dhade and TV actor Rohit Suchanti entered the house as the two wild cards. It is a good move by the makers, as the show has seen quite a dip in TRP. Weâ€™ll have to wait and see what these two wild card entries bring to the table.

Here Is What You Need To Know About The Wild Card Entries: 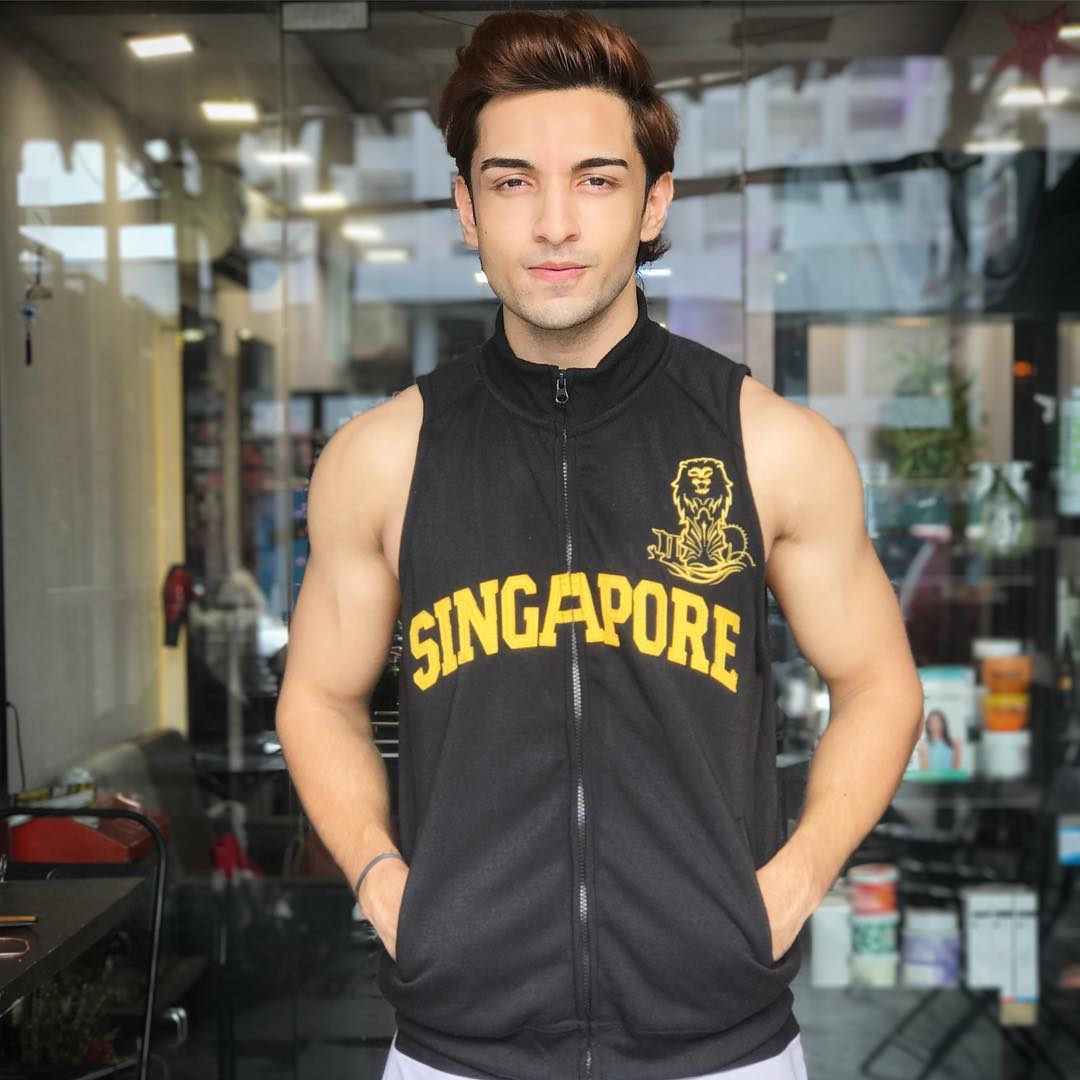 Rohit Suchanti is a pretty known face in the Indian Television industry. He has starred in multiple shows like â€˜Saath Nibhana Saathiyaâ€™, â€˜Rishta Likhenge Nayaâ€™ and â€˜Sasural Simar Kaâ€™. Before entering the Bigg Boss 12 house, Rohit was quoted saying to the media that he wants to entertain the audience by adding more masala to the show. Â On the other hand, Megha Dhade is the winner of the Marathi version of Bigg Boss. She seems to be taking it slow as she enters the house. Â Both the wild cards are all set to target Sreesanth, who enjoys a huge fan following. Both of them are eager to throw Sree out of the Bigg Boss house as soon as possible. 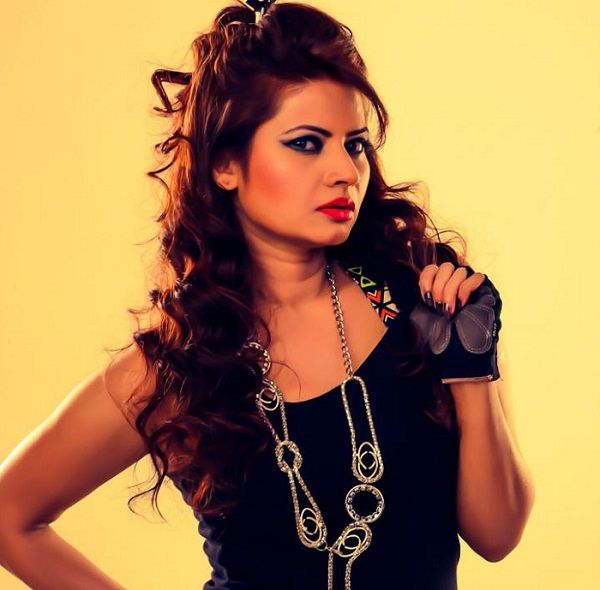 Rohit has watched the show and pretty impressed by Surbhi Rana. He considers her the biggest competition, whereas Megha plans to be her usual self. She is also pretty familiar with the format of the show, as she has just won the Marathi version. She was quoted saying that she has not watched this season of the highly controversial show. It would be fun to see what she does.

Are you excited for the two wild-card entries? 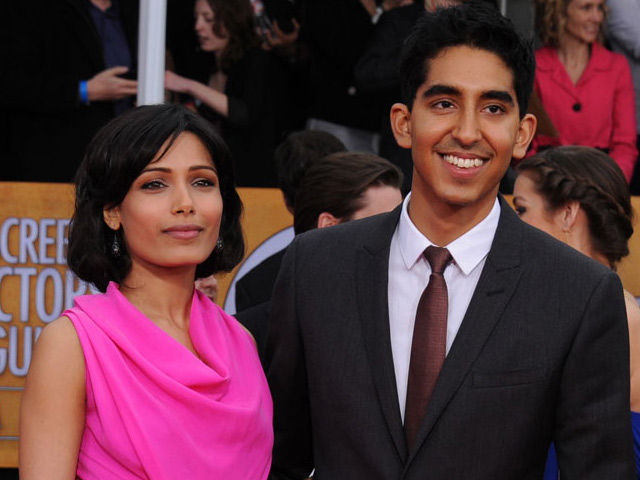 Freida Pinto: Dev Patel And I Are Still Best Friends 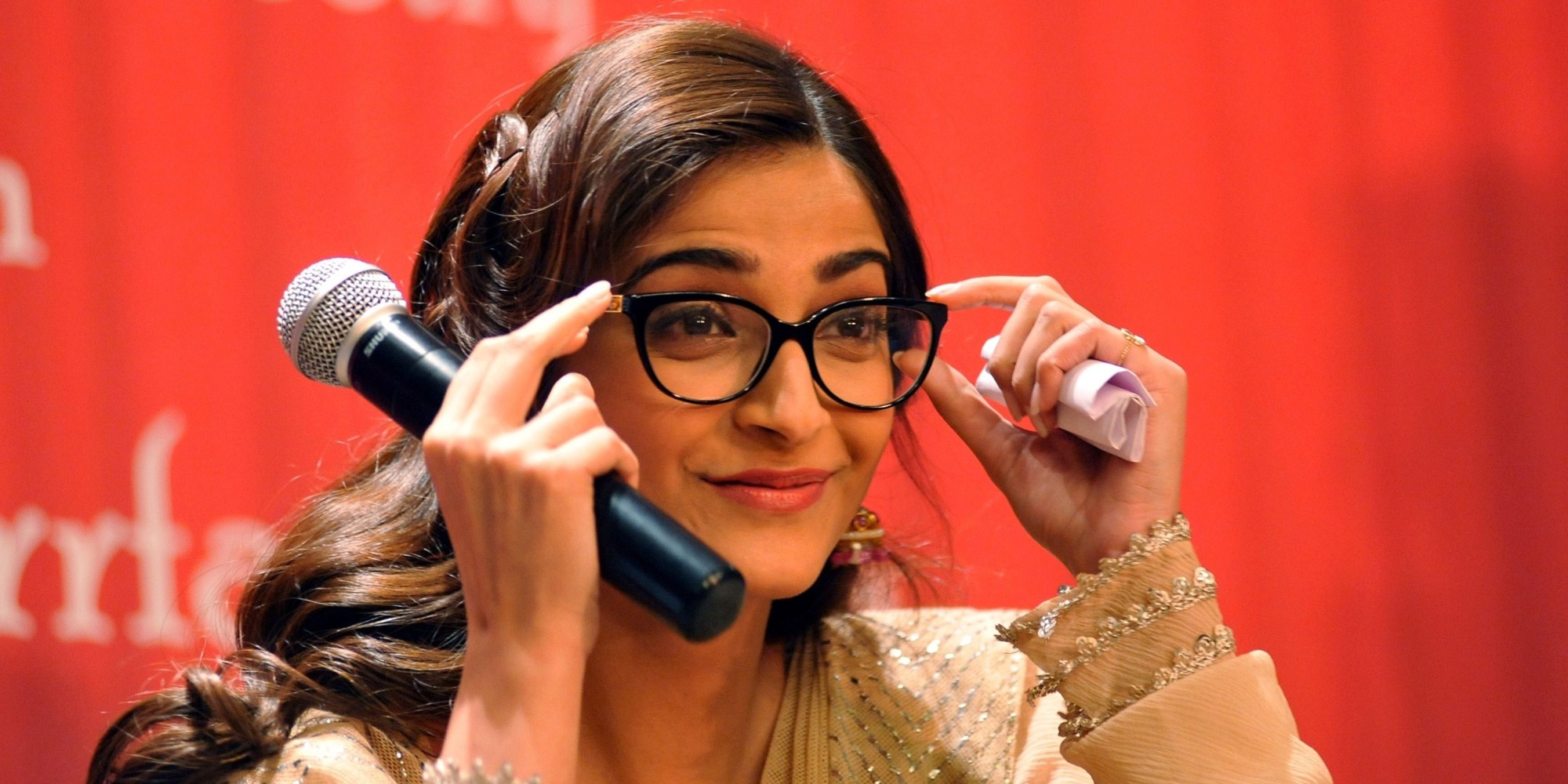