From past several there are reports coming from all parts that our very own ‘Laughing Buddha’ Navjot Singh Sidhu is reportedly quitting ‘The Kapil Sharma Show’. For many people it is shocking news, as he is an important part of the show just like other characters. Audience loves him and his shayaari he makes on the spot for the coming celebrities on the show.

After his resignation as a Rajya Sabha member and high speculations on joining the AAP political party, Navjot is also thinking to bid goodbye to the show. Facing pressure to revamp his image, Navjot Singh Sidhu has been instructed to leave the comedy show for good.

But clearing the air, the creative producer of The Kapil Sharma Show, Preeti Simoes has stated that it is a false news and totally slamed the report of Sidhu quitting the show.

Many of you might don’t know the amount that is charged by Navjot Singh Sidhu for a single episode. If you are thinking that he must be given 1-3 lakhs for each episode, but the amount is more just than this and probably will blow your brains.

Navjot Singh Sidhu is paid about 8-10 lakhs per week and the amount charged by him makes him one of the highest paid celebs on any reality show.

Yes, on any reality show.

As per the report provided by Forbes, Navjot’s current net worth totals up to 11.84 crores that has risen by 51 percent from the number that was 3 years ago in October (5.75 crores). 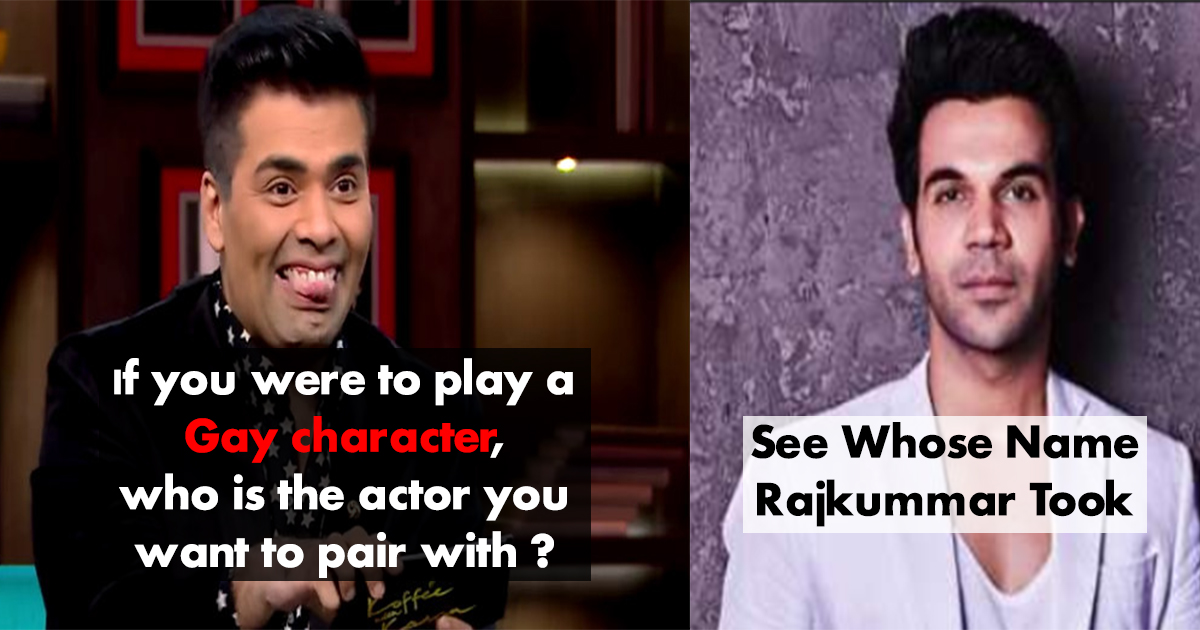 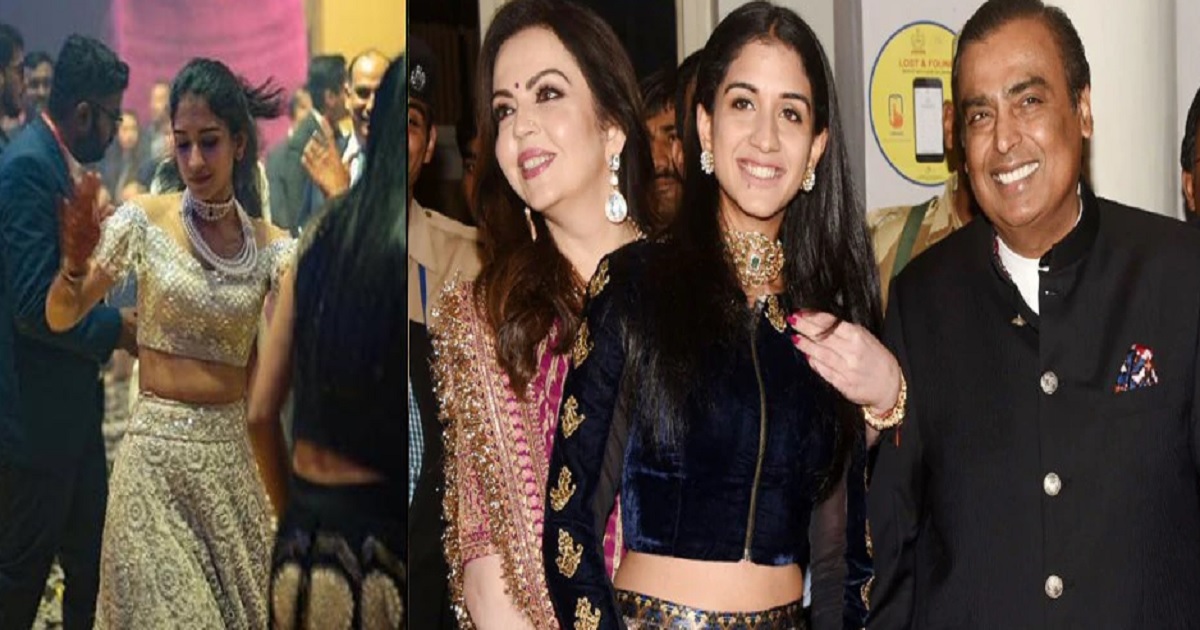