Salman Khan was convicted for 2 decade old blackbuck poaching case on Thursday. After spending two night in jail,Â Rajasthan court granted him bailÂ on Saturday afternoon with a bond of Rs 50,000 and two sureties of like amount, his lawyer Mahesh Bora said earlier in the day. District and sessions judge Ravindra Kumar Joshi held Salman’s bail hearing in morning and pronounced the order in the post-lunch session.

After being granted bail by a district and sessions court in Jodhpur,Â Salman Khan departed for MumbaiÂ from Jodhpur airport. Many fans were gathered outside the airport to catch the glimpse of Salman. Even the routeÂ from the Mumbai airport to Salman Khan’s residence was crowded with his fans.

Salman’s fans gave him warm welcome by bursting crackers and singingÂ songs from his films. The first thing that Salman did after reaching home was to acknowledge his fans.Â  Watch the video below:

Here are the few glimpse that media captured while Salman was acknowledging his fans from his balcony.Â 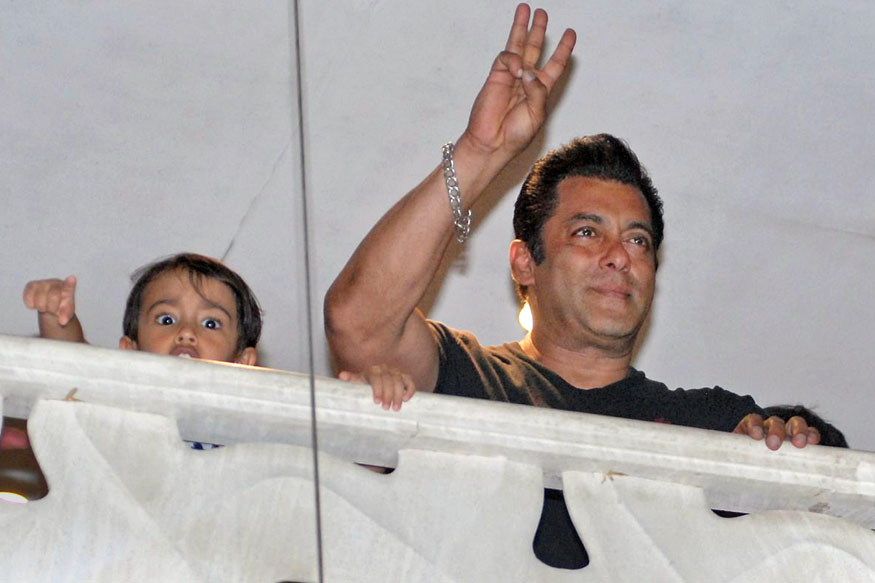 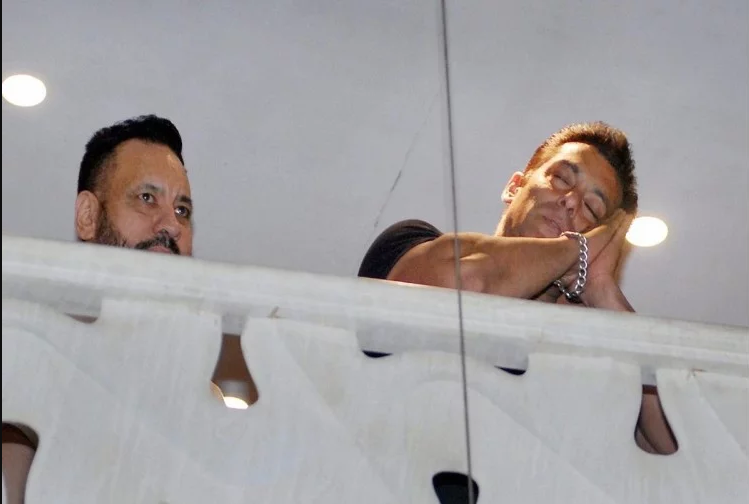 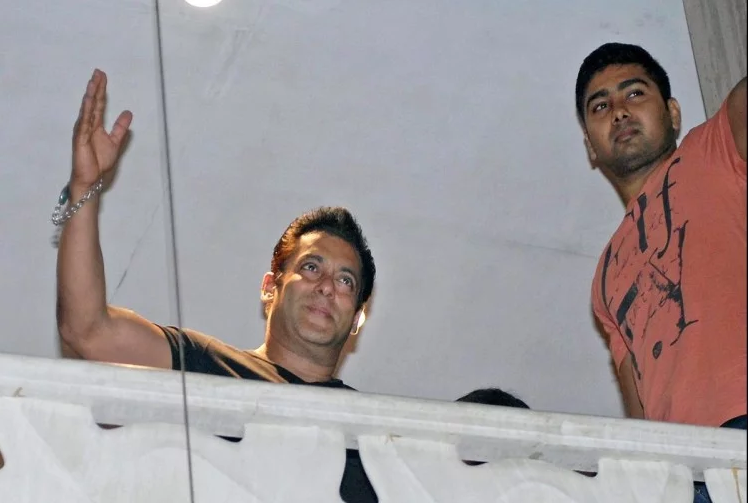 The whole nation is celebrating his bail. Many celebrity who came up in support of Salman expressed their happiness on social media. The next hearing will take place of 7th of May. Till then Salman can’t leave the country without court’s permission.

Share your thoughts in comment section below. Stay tuned with us for more latest news and updates.

This Is How 1950’s Was Recreated In The Film Rustom 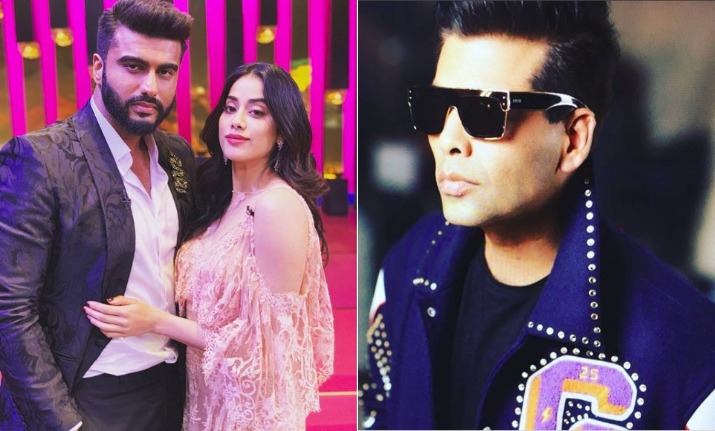 Koffee With Karan 6: Arjun Kapoor and Janhvi Kapoor have a blast on the show, check out pics