Actress Gauhar Khan was given a tight slap by a member in the audience during the shoot of the finale of the reality show Raw Star that is broadcasted on Star Plus. The show has come to an end and was popular because of Yo Yo Honey Singh and Gauhar Khan. The man who slapped the actress said that he did so because he did not like the fact that Gauhar, being a Muslim was wearing short and revealing clothes on the show.

The actress seemed shocked and terrified after the slap. The police said that the man has been arrested and will be jailed on the charges of molestation in public. You can watch the exclusive video here: 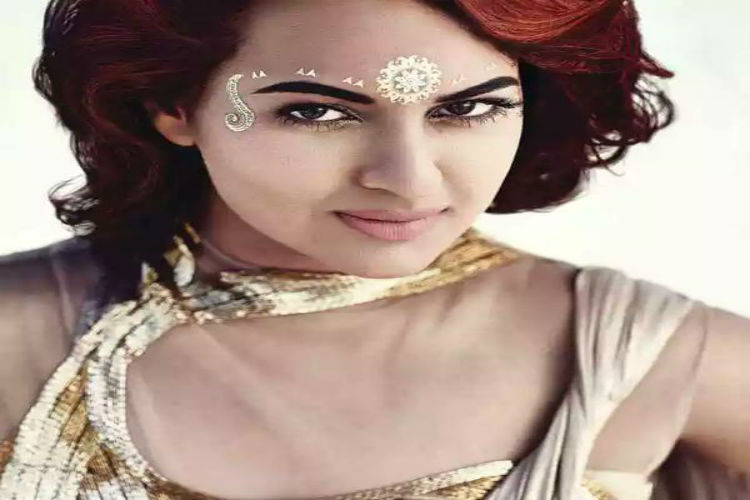 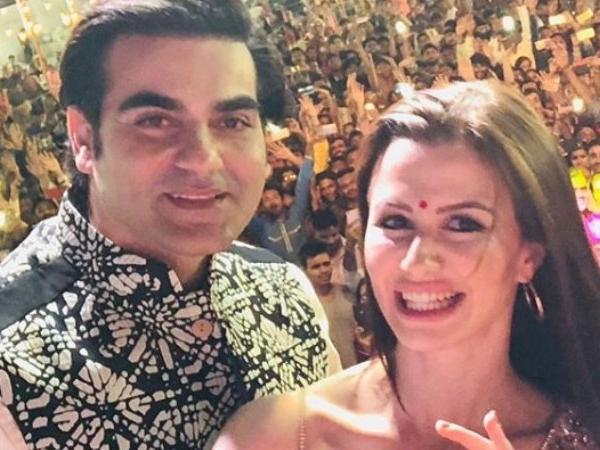 Arbaaz Khan opens up on dating girlfriend Giorgia Andriani; credits her for helping him remain ‘positive’ 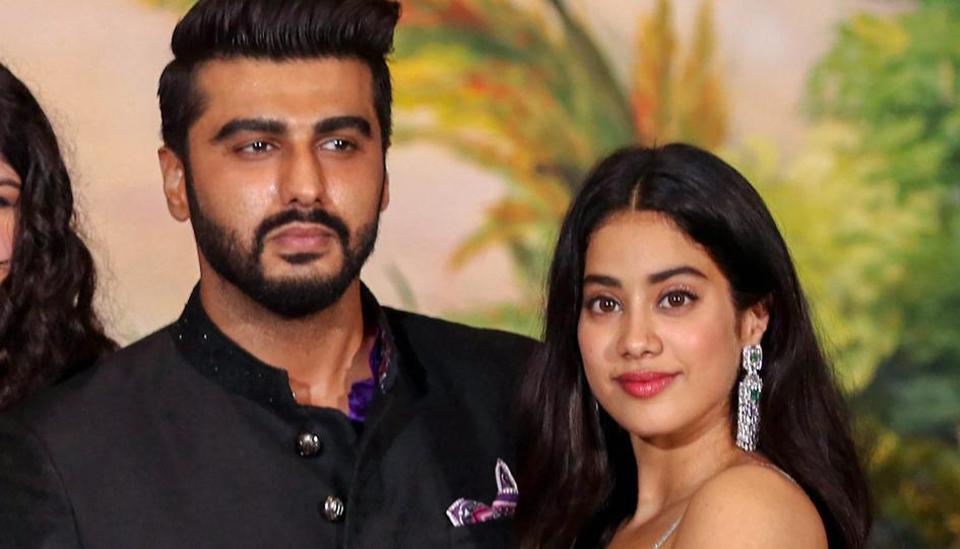 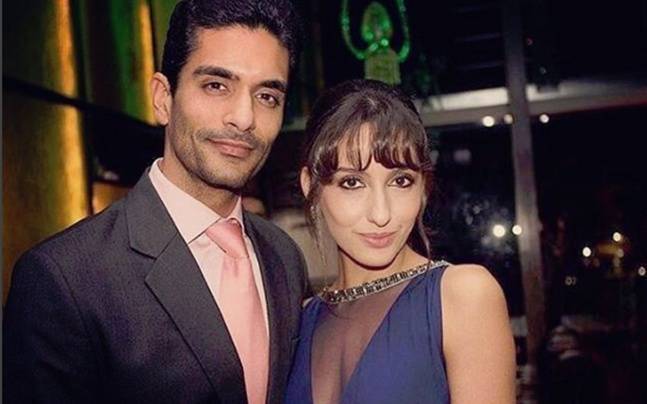