The media is abuzz with all the recent news and updates on Bollywood celebrities. Be it their looks, whereabouts or various activities that they do, the media has us constantly upbeat with the news.

As these celebrities are always surrounded by the prying eyes of the media, a certain change in their look, contrary to their usual look, immediately rings a bell saying that something is amiss. And trollers leave no stone unturned to make matters worse by making memes and poking fun at them further trolling them on social media. 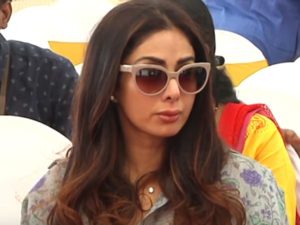 Just recently, actress Esha Gupta had been trolled for her lip surgery to which she gave a befitting reply and shut all trollers down. And now, the next one who has been targeted is actress Sridevi. 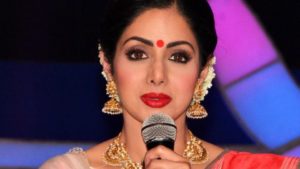 A video of actress Sridevi has gone viral on the internet who was recently spotted at an event along with her husband producer Boney Kapoor in tow. However, what’s astonishing about the video is that her lips look extremely bizarre and swollen as if she has undergone a lip job. With the video going viral, people have taken to Twitter and social media and have begun trolling her horribly for her apparently new lip job, further adding to her woes.

For those who haven’t yet seen the video, do watch the video and spot the difference in her look. 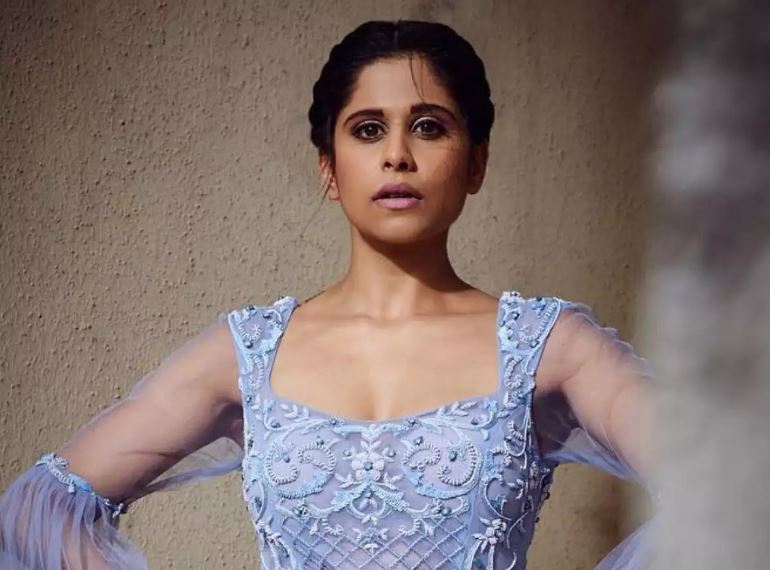 Sai Tamhankar: I Hope You Rot In Hell Alok Nath 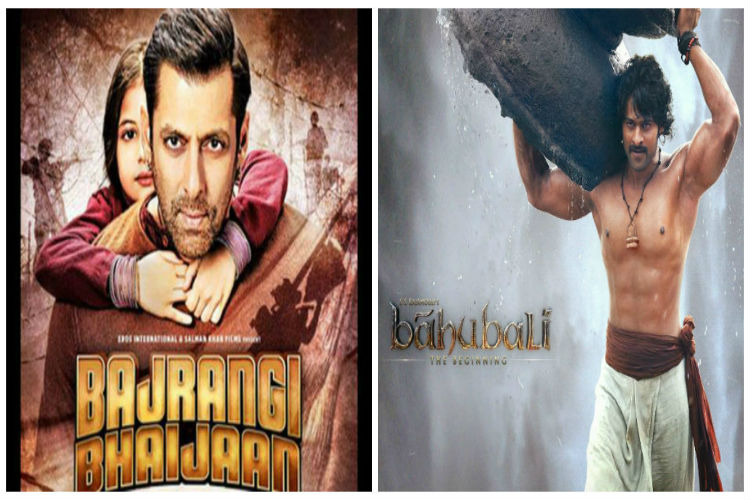 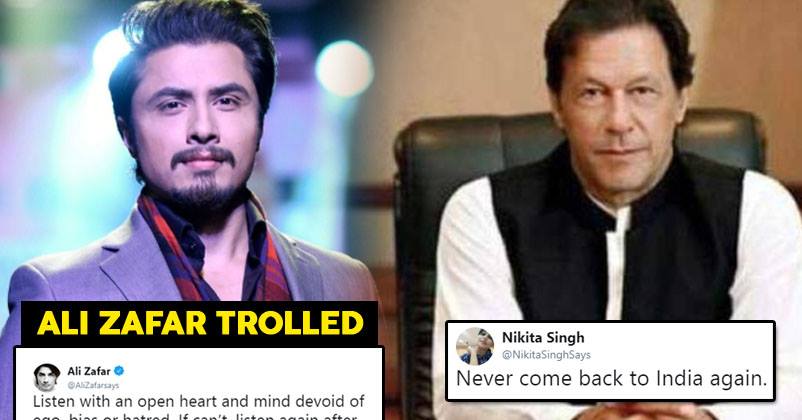 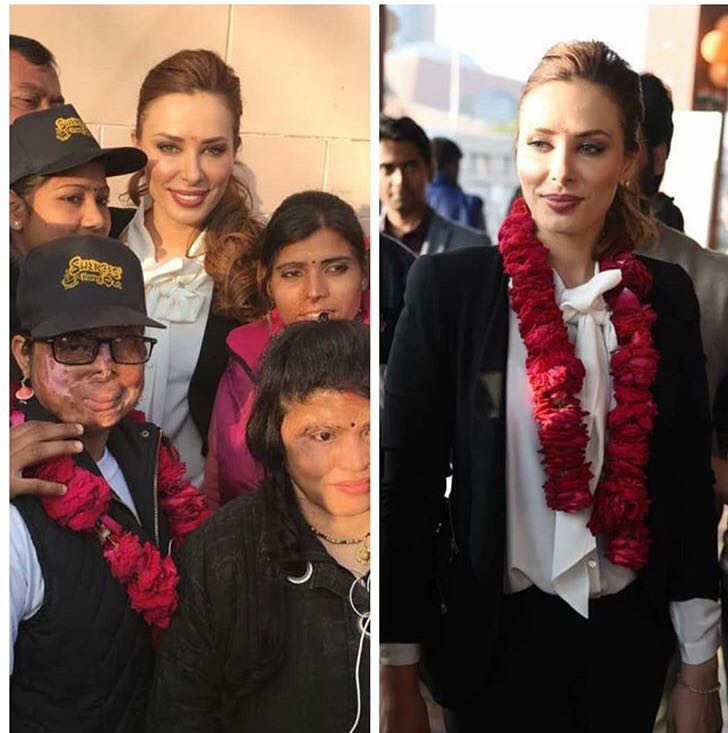 Iulia Vantur Comes Forward To Support The Heroes At Sheroes