Prime Minister Narendra Modi is one of the most popular and influential leaders in the world, who is also very active on social media. He uses his social media platform to interact with the people of the country. Recently, Indian Skipper Virat Kohli challenged Modi to share his fitness mantra. Modi accepted his challenge saying he’ll post the fitness video soon.

In the meantime, the opposition is leaving no stone unturned to corner Modi. They have given him another challenge. Will he accept it?

As of now, you must be aware of the soaring fuel price in the country. Fuel price is increasing at a very rapid pace, which has become the most talked about subject in the country. It has already reached an all-time high. In fact, petrol price in Mumbai is Rs. 85 per litre. 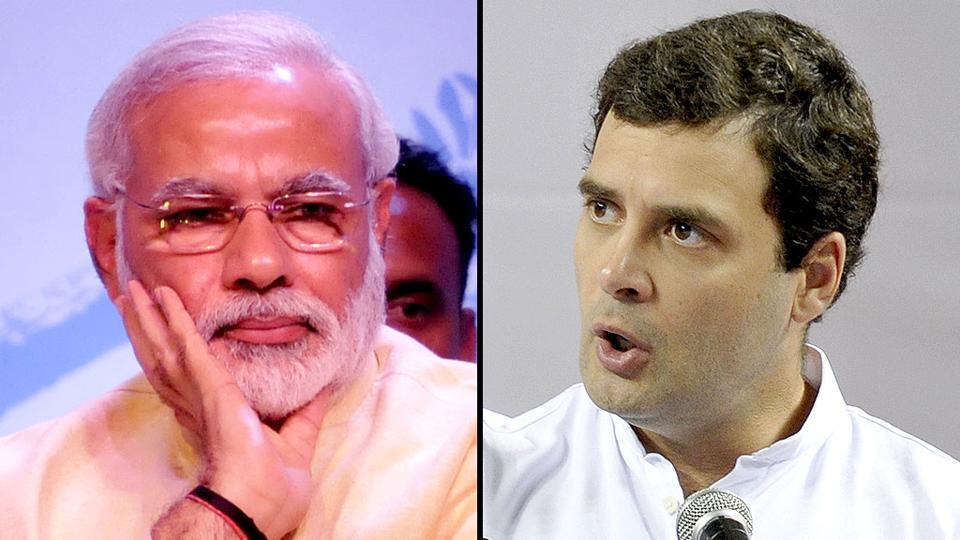 This time, Indian National Congress president Rahul Gandhi took a page of Virat’s book and challenged Narendra Modi to reduce the fuel prices in the country or bear the consequences.

Rahul Gandhi warned PM to reduce the price or Congress will do a nationwide agitation. He tweeted,

Glad to see you accept the @imVkohli fitness challenge. Here’s one from me:

Reduce Fuel prices or the Congress will do a nationwide agitation and force you to do so.

I look forward to your response.#FuelChallengeâ€

Glad to see you accept the @imVkohli fitness challenge. Hereâ€™s one from me:

Reduce Fuel prices or the Congress will do a nationwide agitation and force you to do so.

I look forward to your response.#FuelChallenge

Rahul Gandhi has a very valid point over there, but he got trolled brutally by Twitterati. Instead of supporting him, people started trolling him left, right and centre. 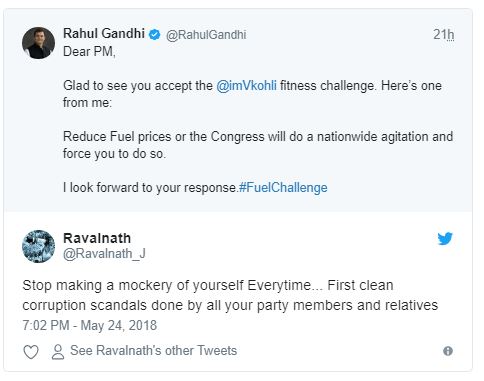 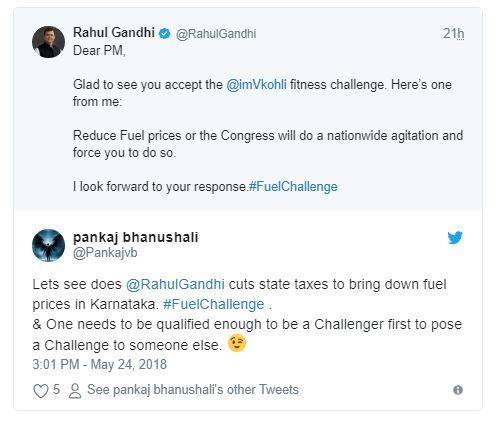 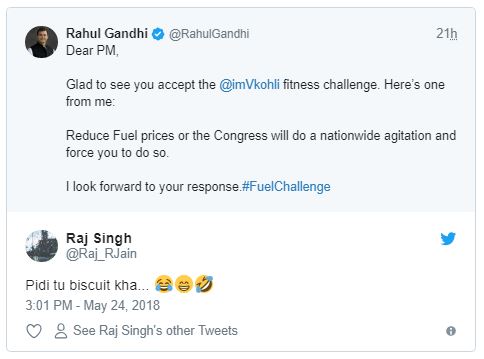 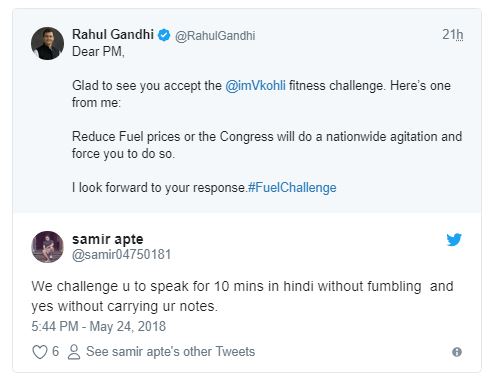 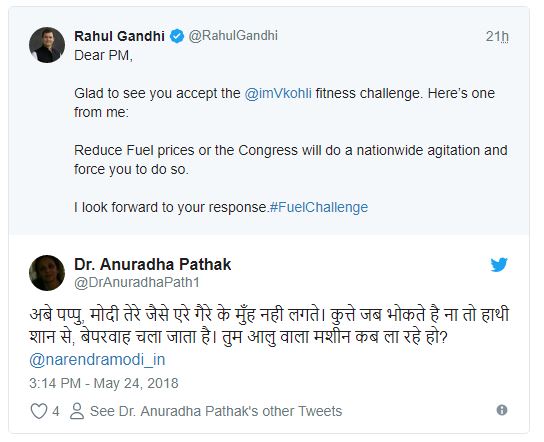 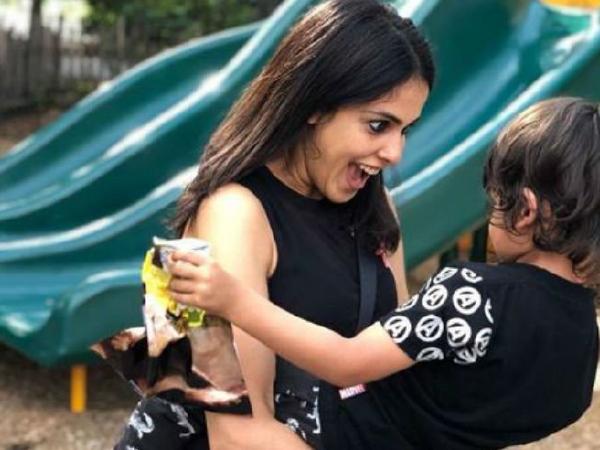