Vidyut Jamwal, theÂ south actor, is getting known for New Age Action Hero in Bollywood. He is the yet another hero who is opted after Salman Khan and Akshay Kumar. These heroes, who starred in series of south remakes like Wanted, Bodyguard, Rowdy Rathod, Holiday etc, the new age action hero will be seen in the remake of Tamil blockbuster PAIYAA.Â 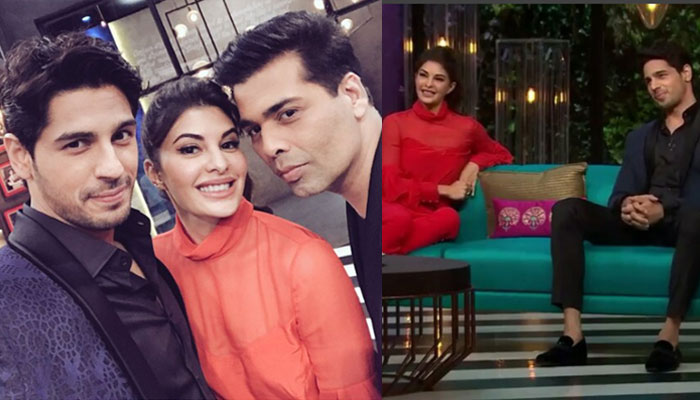 WOW! Salman Khan And Anushka Sharma Caught Wrestling On The Sets Of Sultan