Bollywood actor Varun Dhawan is all set for his upcoming film ‘Dishoom’, which will also star ‘Rocky Handsome’ fame John Abraham. Varun Dhawan has found a brave companion in John who had seriously helped him for some of the most difficult action scenes in the movie.

In a recent promotional event for the movie, Varun said, “When you are doing action, you are taking a risk. You need someone to back you. Whenever John was around, he used to take safety precautions and then I would do it. John would do every stunt first and then I would it. Even if he was not supposed to do the stunt, he would still do it for me. He was a huge support system.”

“Both John and I hurt our eyes while we were shooting for an underwater sequence. It was on the day of India versus West Indies cricket match. All of us were excited to see the match, but we had hurt our eyes,” added Varun.

Helmed by Varun’s elder brother Rohit Dhawan, the film has many heavy duty action sequences in the film. The film is produced by Sajid Nadiadwala, which also stars Jacqueline Fernandez and Saqib Saleem in pivotal roles.

John Abraham, who was last seen in ‘Rocky Handsome’ doing some high-octane action sequences, will also be doing some gravity defying stunts in ‘Dishoom’. This is the first time that we will going to see two Bollywood handsome hunk on the silver screen doing some ‘Dishoom’.

Varun even reminisces some bygone stories about his brother Rohit and praised him for being highly talented as a director. Varun’s previous release ‘Dilwale’ had failed to win the heart of film fans. His next ‘Dishoom’ is slated to release on July 29. 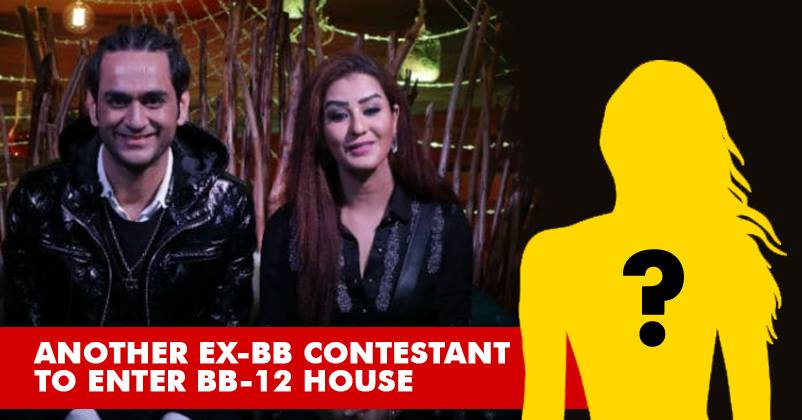 After Shilpa And Vikas, This Bigg Boss 11 Popular Contestant To Enter The House Next

You Won’t Believe That Aishwarya Rai Bachchan Has Rejected These 10 Big Movies!