Bollywood actor Sushant Singh Rajput seems like have moved ahead from the thoughts of Ex-Girlfriend Ankita Lokhande and currently finding a solace in Kriti Sanon. Yes, according to a reports the actor has bonded well with the ‘Heropanti’ actress and they are actually dating each other.

This must be a quite shocking news for those fans who really wanted reconciliation between Ankita and Sushant. As the latest we heard that the Sushant is very happy in a company of his upcoming film ‘Raabta’ co-star Kriti Sanon and they are spending a lot of time together. This is not enough as they are even dating eachother and soon will make it official. 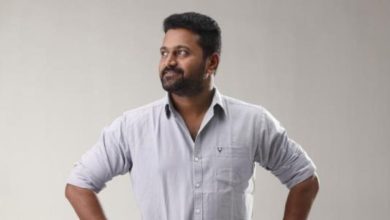 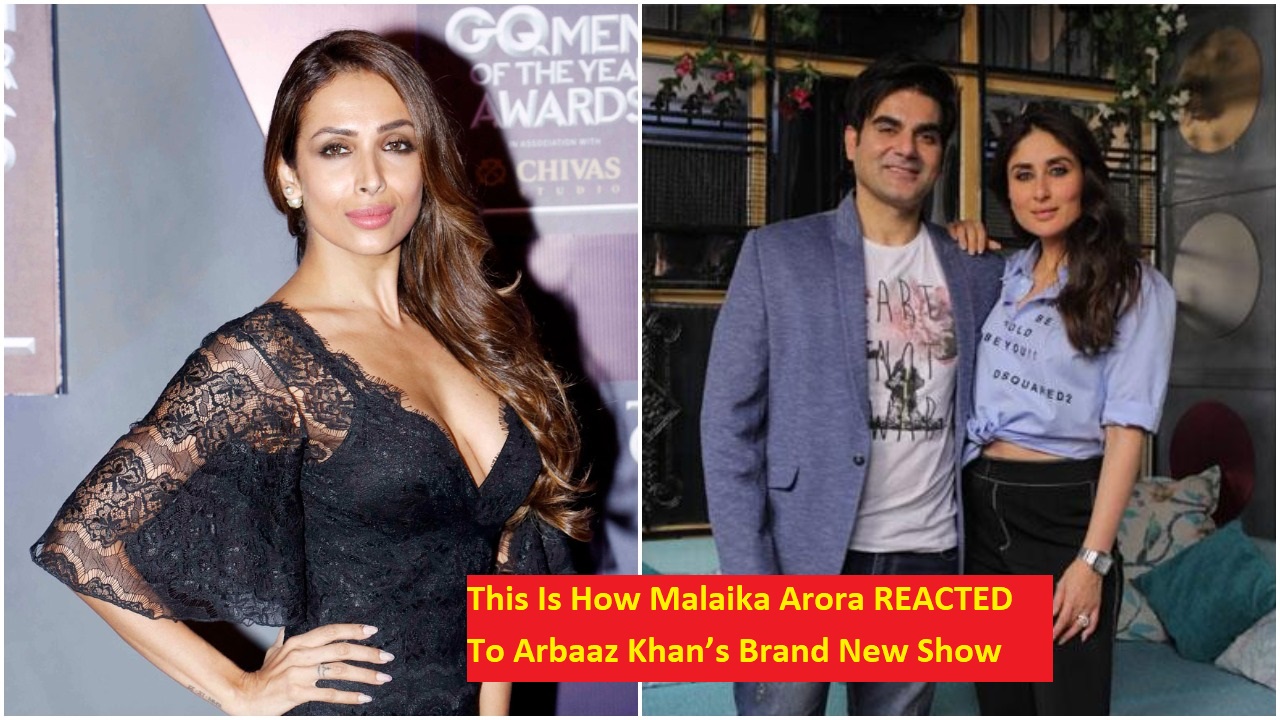