Bollywood biggies are currently on a Dream Tour in the Hollywood country USA. Karan Johar is the backbone of this live tour which also include actors like Katrina Kaif, Varun Dhawan, Alia Bhatt, Aditya Roy Kapur, Siddharth Malhotra, Karan Johar and Parineeti Chopra. In one of the live event in the USA, Varun Dhawan re-enacts the Aashiqui Moment with two female fans which made the crowd go gaga at the event.

As we already know, it was Aditya Roy Kapur‘s movie ‘Aashiqui’ scene which is still hugely popular. Though Varun was accompanied on the stage with Aditya but still the ‘Main Tera Hero’ actor stole the limelight.

Take a look at the video:

All the Dream Team members are enjoying the live show in the USA and here are their Concert pictures: 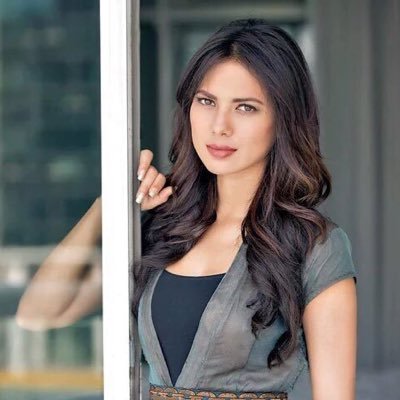